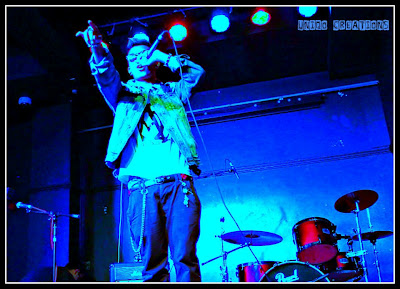 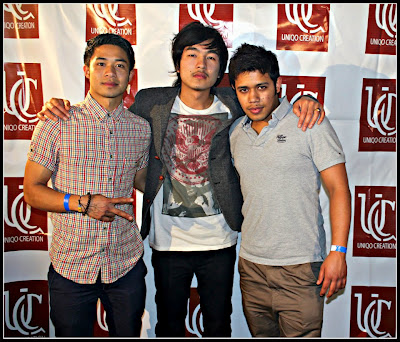 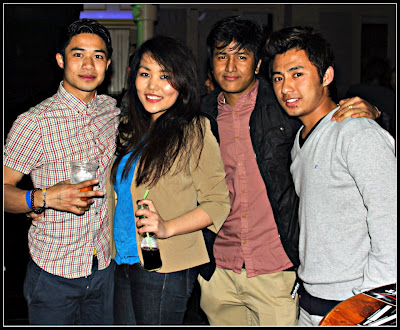 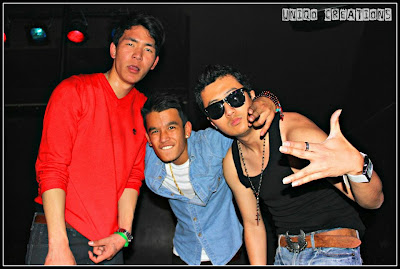 Though it only feels like 13th February yesterday, the date of the first T-FEST gig but would you believe it that it completed it’s third and final gig at Maidstone on the 17th March. Now the only thing remaining is for things to get even more competitive! Whilst there might be 13 contestants competing for the winning title and Best Self-Composed song, unfortunately only 6 ACTS with the highest votes will able to proceed on towards the finals set to take place on 22ND JUNE in London. Voting is open till Friday midnight so pick your TOP 6 for the finals wisely and your favourite artist for their self-composed track!

Attend the T-FEST finals on the 22ND June from 5.45PM-9PM at the Proud 2 in o2, London! Apart from the final six acts singing their hearts out for the titles there will also be live performances by various Nepali musicians from the UK. The finals of T-FEST will also mark the first ever Nepalese Excellence Award.


Nepalese Excellence Award: NEA aim will be to help promote the effort and creativity shown by the new generation as well as well as respect the values and benchmark set by our elders. We also aim to help boom the Nepalese Business and Entrepreneurs in UK by rewarding their for their service and hardwork through out the year and years to come. The nomination will be based on all the activity that occured in the year  2011.

Ahh! So we can brace ourselves up for an award show aye! Sounds fascinating! I wonder whether there’ll be dance breaks and hosts that are a bit too keen on making people laugh. I’m only messing. I look forward to seeing those from our growing Nepalese community being recognised for their contribution, efforts and so on. The more Lexciting thing is the categories are below! Eeek! I can already think of few names [controll Lexxx CONTROLL].

3. Best Music Video Of the Year

4. Best NepHop Artist of the Year

5. Best Dance Crew of the Year

6. Popular Photography of the Year

7. Best Restaurant of the Year

9. Beauty Model Of the Year

12. Best Football team of the Year.

13  Best Basketball team of the Year.

15. Best Actress of the Year

PS. Shareee your thoughts, honest talks here but best actor and actress? Are we talking Nepali cinema here or youtube videos? There’s only a handful. I can see this turning ugly already, and it hasnt even started. Let’s stay optimistic!

Lex Limbuhttps://lexlimbu.com
Lex Limbu is a non-resident Nepali blogger based in the UK. YouTube videos is where he started initially followed by blogging. Join him on Facebook and follow him on Twitter.
Previous articlePromise Tamang Phan on Good Morning America!
Next articleMini Golf Course in Kathmandu