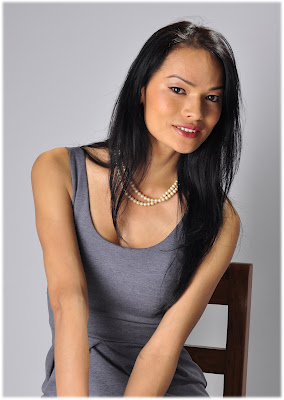 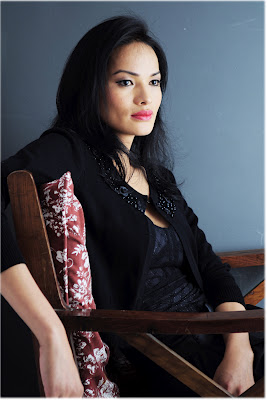 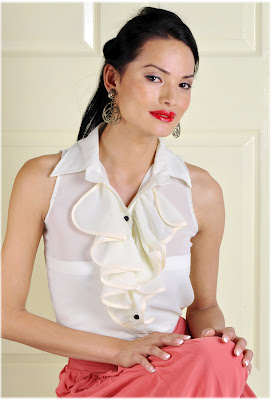 This is not the first post I’ve done on Anjali Lama but this is the first post where I have boldly used the title transgender model for the blog title. Anjali’s photo was previously shared through the official Facebook page of mine last year, it was a game I was playing… I shared a photo of hers and wrote ”Who is Anjali”, seeing her photo many girls and boys commented wondering the same, ”who is she”, fortunately those comments were followed by more praise on her pretty look and tall height. The reason I did not share that particular photo last year with the caption, Nepals First Transgender Model is because I know how hypocritical we tend to be. I am sure if I had shared those photos with that caption then the comments would’ve been a lot more restricted, people may, could have thought twice before they shared something positive.


Nonetheless, here is ANJALI LAMA on this months cover of WAVE magazine for the feature of ‘The Woman Wonder’. WAVE Mag deals with everything, from issues of identity, politics, to being… I think it’s a great medium for Anjali to shine and to be seen. Joining Anjali there are now several other figures of the transgender community who are slowly becoming a staple face in showbiz. Does the name Meghna Lama ring a bell? She’s been part of several fashion shows including Tenzin Tseten Bhutia’s Le Melange collection. Another face is Bhumika Shrestha who is acting in Deepak Rauniyar’s HIGHWAY.

PS. I believe Anjali looks prettier in real life than the photos shown here, just a personal opinion.
#PS. Anjali was also featured as a model on Cyber Sansar!


Join Lex on Facebook!
Read More:
ANJALI – Who is she?
WAVE – Magazine!