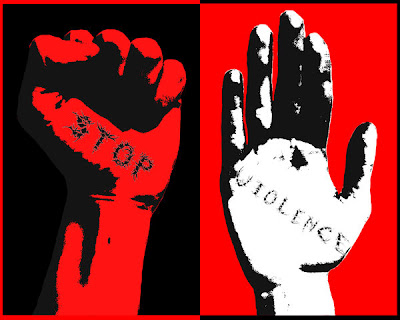 #JUSTREAD
Here’s an article that I just read. Do have a read, just a little glimpse on the what happened between some Nepali men and other, I believe English people. Hmm.
Here’s the original link of the article – click here.

“By Stephanie Cockroft May 09, 2012A FIVE-MAN gang who threw missiles at innocent fans on the night of one of Aldershot’s most historic football games have been told they disgraced the Nepalese community.

The young Nepali men were in the dock on Thursday last week (May 3) after admitting launching the unprovoked attack during Aldershot Town FC’s high profile match against Manchester United last October.
The drunk defendants even threw two missiles at the innocent group during the “thoroughly disturbing” incident outside Yates’s wine bar in Victoria Road, the court was told.

During the sentencing hearing at Aldershot Magistrates’ Court, District Judge Philip Gillibrand told the defendants their behaviour had “badly damaged” the reputation of the Nepalese community.
But the judge stopped short of jailing the gang, adding that the defendants might have “sour feelings” from being provoked on other occasions by indigenous British “idiots”.

He also told the defendants they had a duty to show everyone what a fantastic contribution the Nepalese community was making to this country.
All the defendants had pleaded guilty at a previous hearing to using threatening, abusive or insulting words or behaviour to cause fear or provoke unlawful violence.”