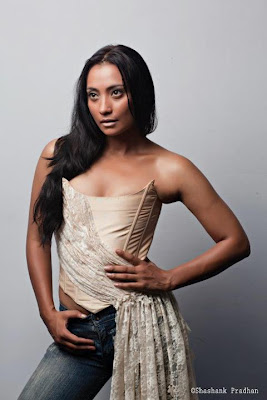 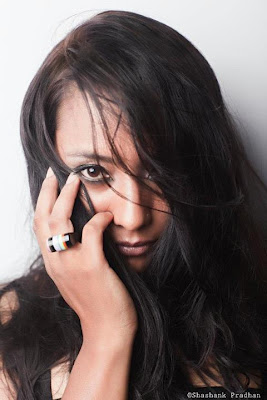 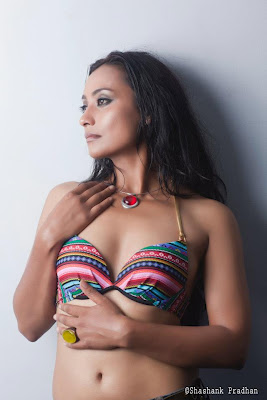 Ahh, doesn’t she look hot, exotic, amazing, mindblowing. Zzzz! This is the Jharana Bajracharya that I first fell in love with. That glare she has, those intense gaze! For Jharana fans, it’s great to see her in music videos, the recent Navyaata cover and even these photos taken by Shashank Pradhan. Film-wise, Jharana will be seen in the upcoming flick TATA BYE BYE set for release in October. Looking at these photos makes me feel like its 2004/2006 all over again! Do have a view of the Indian remix video which has Jharana as a model.

PS. Her full name is Jharana Bajracharya Rashid, she’s not married. Her father is Rashid. 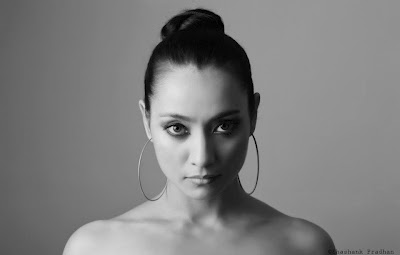