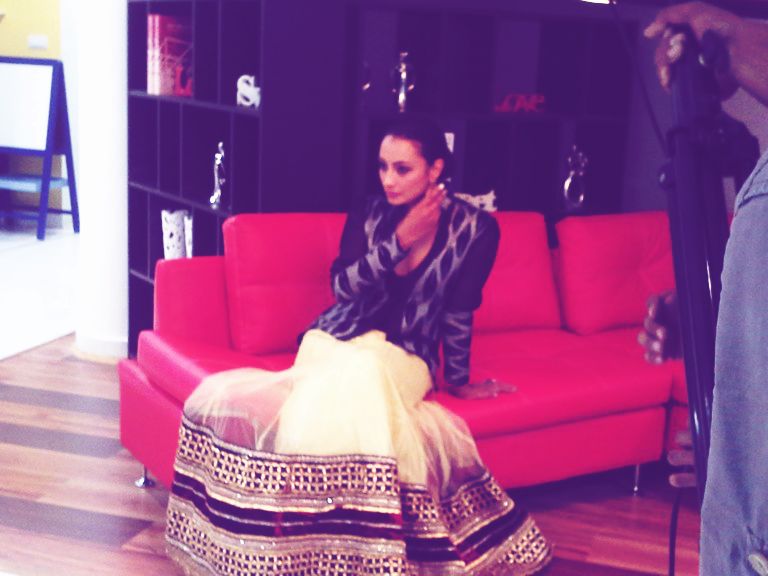 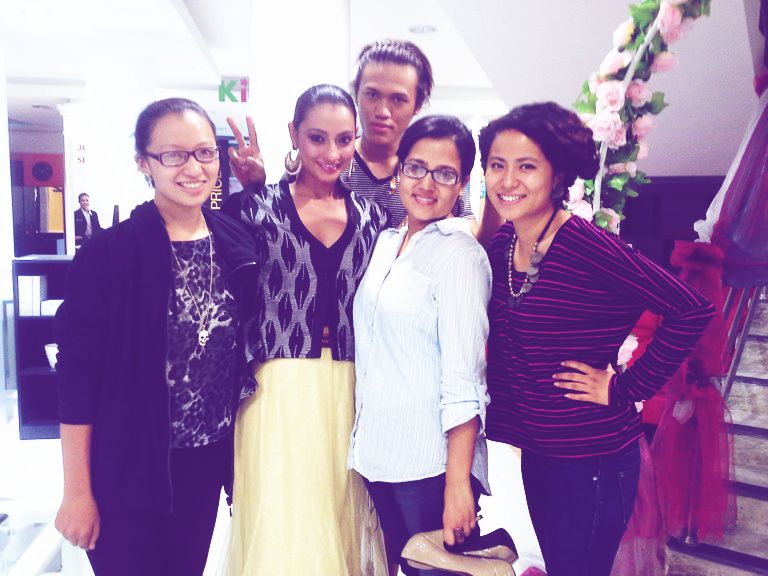 Jharana fans (me!) are probably on cloud nine this year. The actress who had vowed to stay away from the media seems like she’s pretty much back in full-force. Having done several music videos, fashion shows, a film and countless photoshoots the actress looks better than ever. Here are few behind-the-scenes photos from the upcoming Wedding Bells magazine provided by make-up artist Sakil Kunwar. Nepal’s only wedding magazine, Wedding Bells has featured Namrata Shrestha and Malvika Subba in the past. The photos have been captured by Kishor Kayastha. 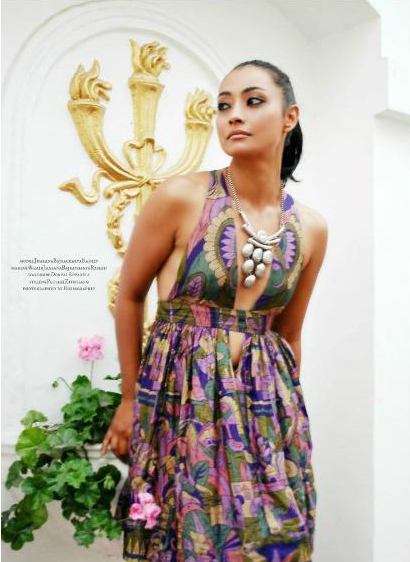 Jharana was also spotted at a photoshoot with Malaysian photographer ‘Rosiegraphie’ in Kathmandu recently. The shoot was coordinated by Hrishant Bipashwa Rai. Check out the photo below, she looks absolutely flawless. And you know what else is flawless? Her recent music video ‘Bachunjelilai’ alongside Ram Krishna Dhakal. Apart from the voice mismatch of Jharanas to Lata Mangeshkar, Jharana and Ram Krishna look amazing. Kudos to the beautiful vision of director Bhusan Dahal.

Lex Limbuhttps://lexlimbu.com
Lex Limbu is a non-resident Nepali blogger based in the UK. YouTube videos is where he started initially followed by blogging. Join him on Facebook and follow him on Twitter.
Previous articleManisha Koirala Diagnosed with Cancer
Next articleMalvika Subba in Hong Kong!