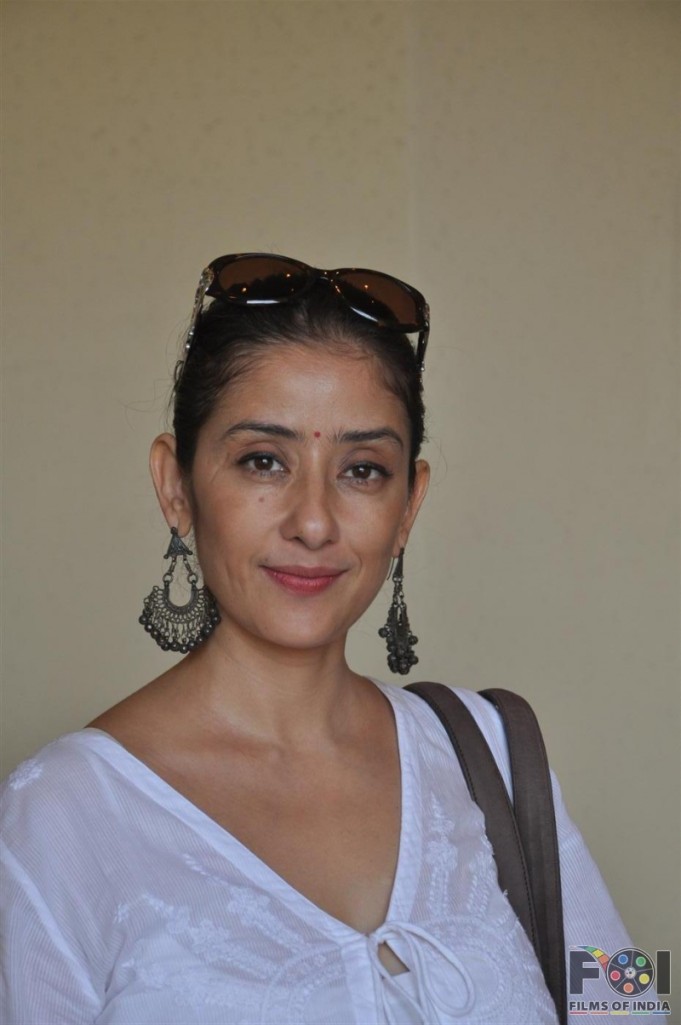 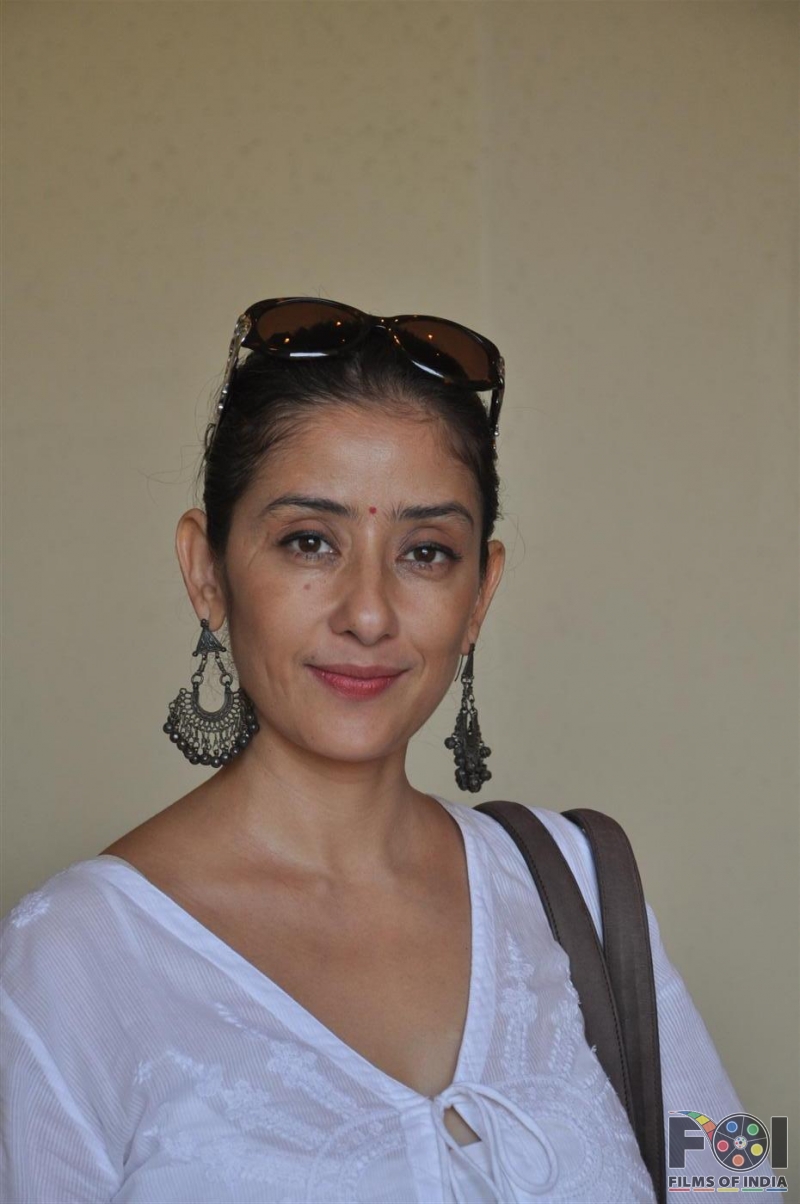 News of Manisha Koirala’s deteriorating health broke out when the Bollywood star was admitted to a hospital in Kathmandu few weeks ago. Rumors spiralled out of control when reports surfaced that Manisha had flown to India for further treatment. Eventually, the family of the Dil…Se star confirmed to the media that the actress has been diagnosed with ovarian cancer. Forty-two year old Manisha is currently being treated in New York. She recently tweeted this photo with the tweet “Am n Chetna di, a day before surgery” on 9 December.

Wishing Manisha Koirala a good successful treatment. I hope her health improves by the day.