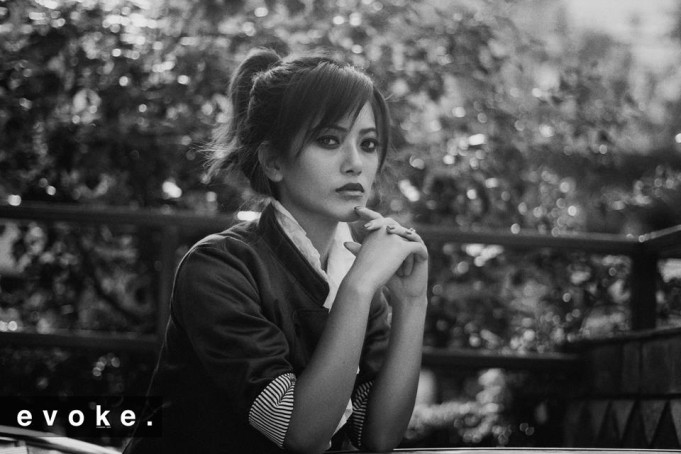 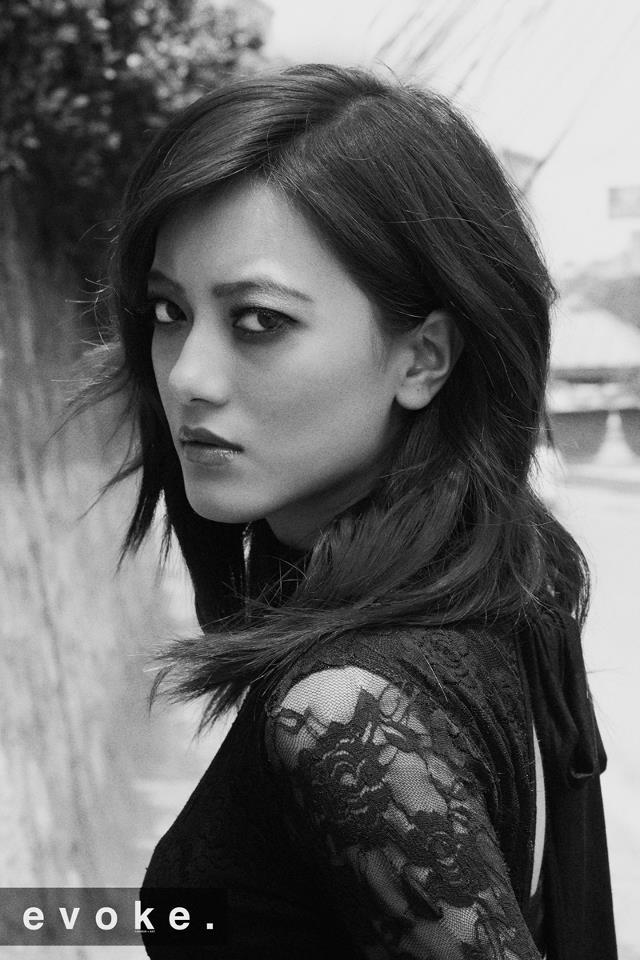 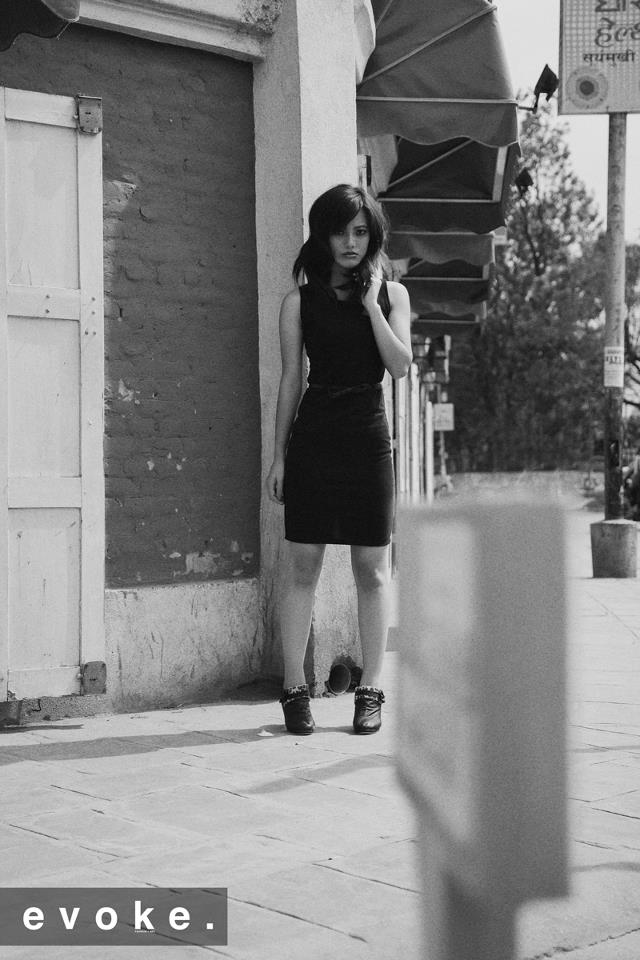 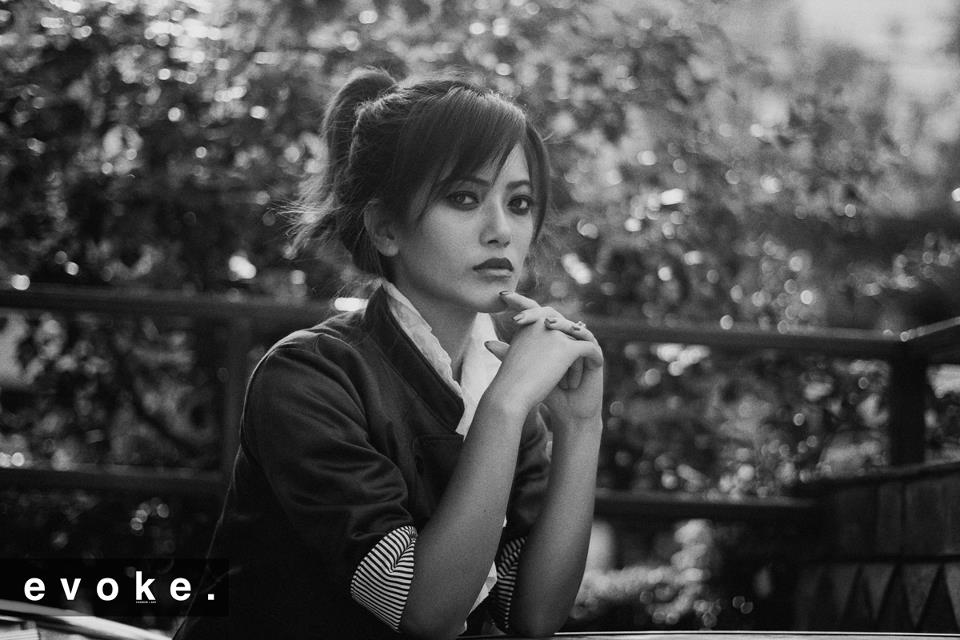 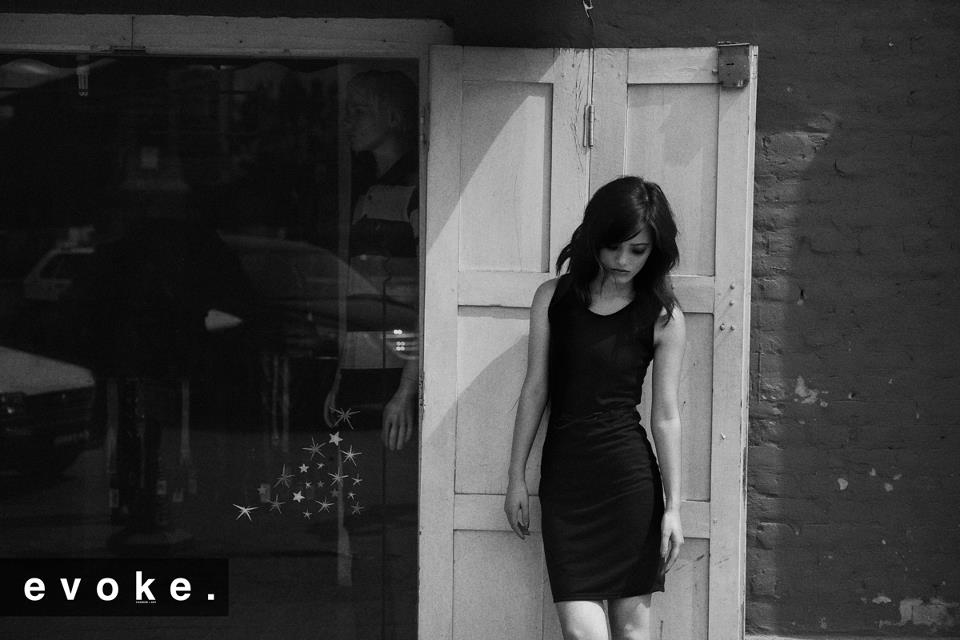 She’s fresh, current and very much relevant. Here’s Prakriti Shrestha for the most recent installment of RAMRI ALERT. Many of you may have seen her in the viral-hit Honey Bunny video. Apart from casually appearing in music videos, Prakriti has previously participated in Image Mega Model Season 2, taken part in various fashions shows in the city and appeared in several magazines. Do remember her face as Prakriti will soon be making her entry into Nepali cinema with the upcoming film HOSTEL alongside Anmol KC, son of Bhuwan KC. All the best to Prakriti for the film and her career.

The images shared on this post are from the online Nepali fashion magazine EVOKE. Click here to view the magazine online.

Ramri Alert and Thito Alert need suggestions from you guys’ Tweet away at @lexlimbu or post suggestions below.