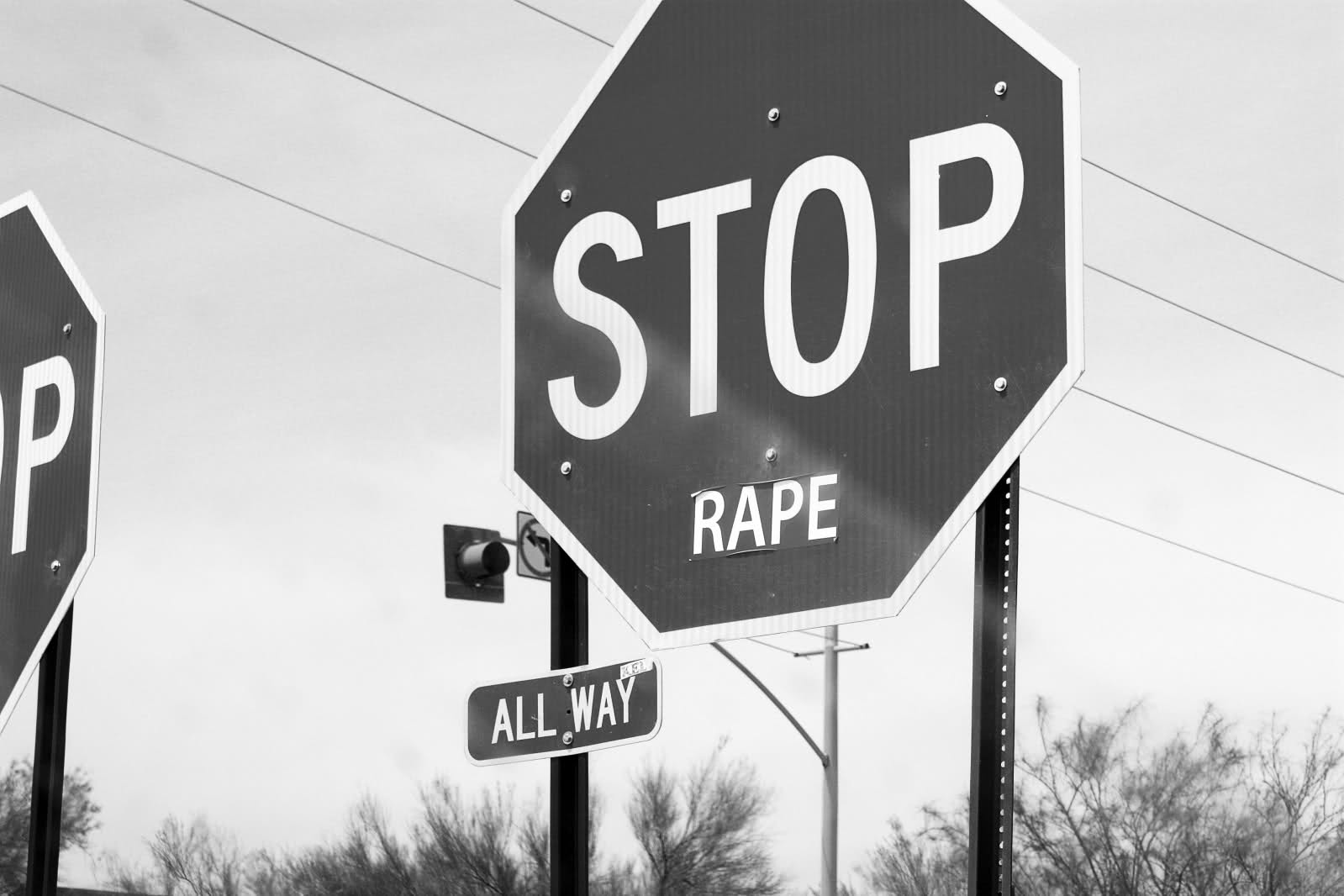 According to an article published on Hindustan Times on 18th April 2013, a woman in her early-twenties from Nepal has been gang-raped in the capital New Delhi on Wednesday evening. This is not the first case of such gang-rapes taking place in India. Even after the bus gang-rape in Delhi which managed to create a huge global stir there have been several cases of gang-rapes taking place in the region. And with this new case, looks like Delhi can soon be referred to as the ‘Rape capital of India’, some already say that.

A more detailed report has been provided by India TV News, click here to read.

“The woman was found in half-naked and semi-conscious condition near Nanakpura flyover in south Delhi around 7.30am on Thursday.

The woman was taken to Safdarjung Hospital where she is being treated.

According to her statement to  police, she was abducted from Kotla Mubarkpur area near South Extension in south Delhi on Wednesday night by three unidentified people, who raped and dumped her near the flyover.” (Hindustan Times)

Praying for the girl.

Lex Limbuhttps://lexlimbu.com
Lex Limbu is a non-resident Nepali blogger based in the UK. YouTube videos is where he started initially followed by blogging. Join him on Facebook and follow him on Twitter.
Previous articleCOD & Aastha Pokharel On NAVYAATA
Next articleMonica’s Support For Maya Outreach