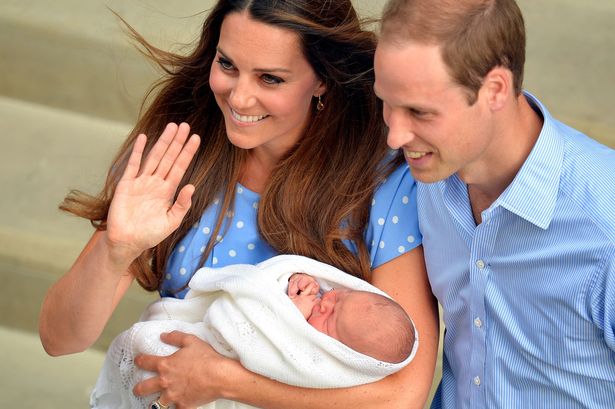 In the past few days, there has been a huge amount of interest on the new Royal Baby. From the moment Will & Kate went into the hospital, it was all eyes on Britain’s favourite couple. The Royal Baby, Prince George of Cambridge was born on 22 July at St. Mary’s Hospital in London. Media from all over of the world had lined up outside the hospital and the Buckingham palace to capture the historic event. Few reporters enthusiastically congratulated the hundreds waiting outside to hear the news. I was watcing Sky News (First for Breaking News) all day and let’s just say Kay Burley had me very entertained. Wonderful news and congratulations to the parents.

Several TV channels in the UK have been showing documentaries about Princess Diana since the past week. They mostly consisted of ‘so and so’ talking about what Diana would be like as a grandmother if she was alive and highlighted various key events in her life during her marriage to Princess Charles and after. I went on a Google spree to relive the moments when Princess Diana visited Nepal in March 1993. Her 5 day long trip to Nepal was Diana’s first trip abroad since her separation from Prince Charles. The Princess was greeted by the Crown Prince of Nepal Dipendra Shah upon arrival in Kathmandu. As the patron of British Red Cross Youth and the Leprosy Mission, the Princess visited several projects supported by the charity and also met the patients at Anandaban Leprosy Hospital.

I’ve pulled a few images from across the web and some videos that were on youtube. 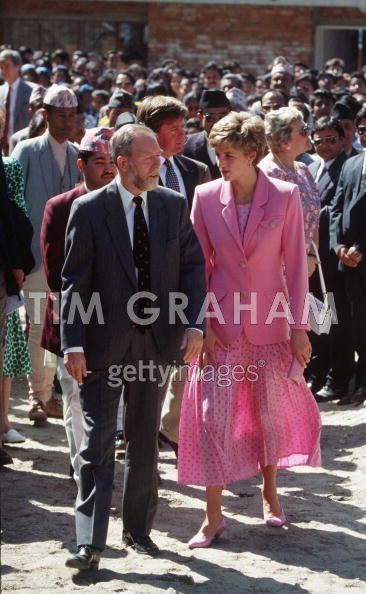 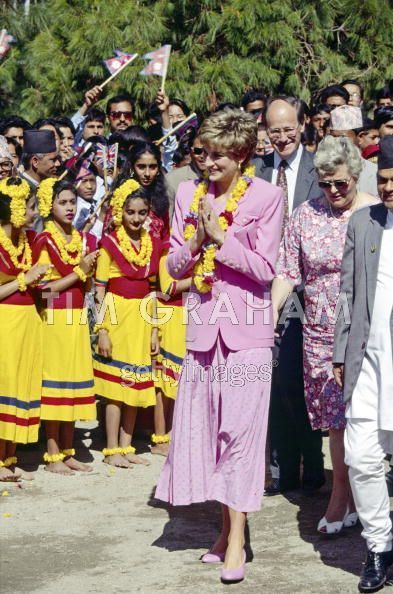 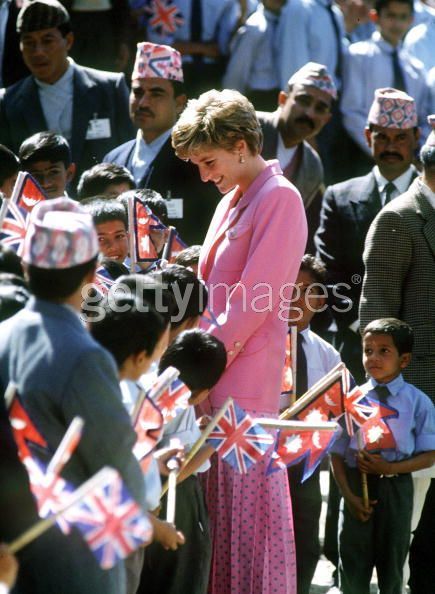 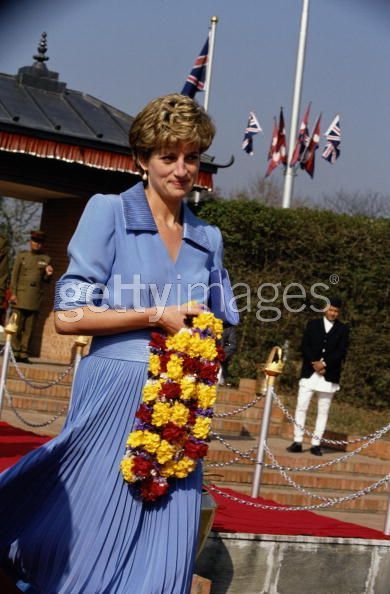 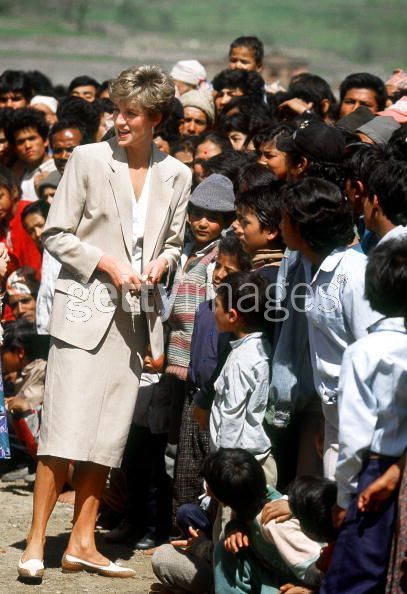 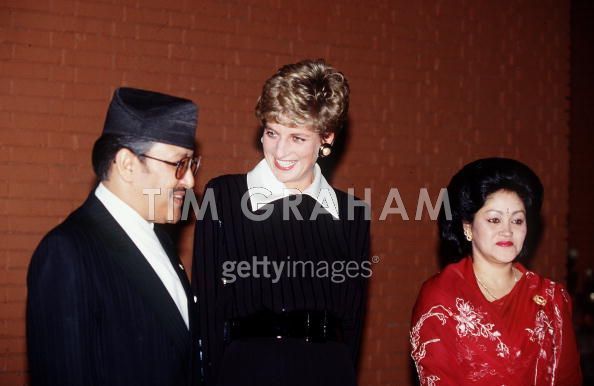 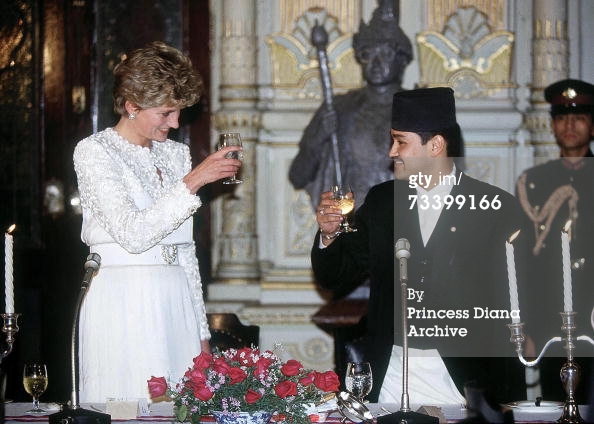 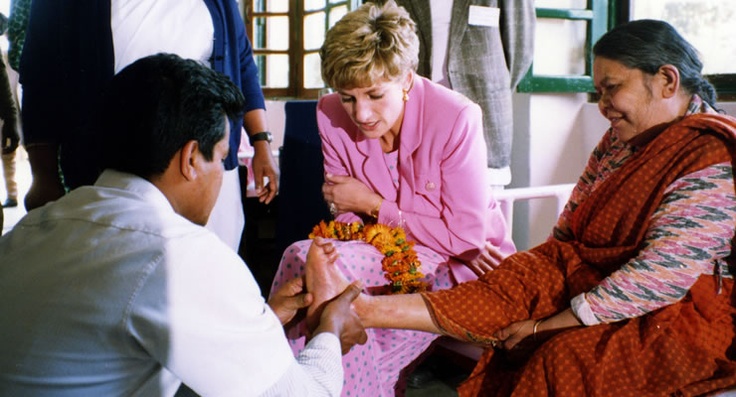 PS. Do check out other videos of our Royal family visiting abroad or welcoming other Royal family members in Nepal. Things looked so grand back then.

OH AND ALSO – Naomi Watts is starring in an upcoming film titled DIANA. The film which is based on the last two years of Princess Diana’s life is set to release worldwide on 20 September 2013. 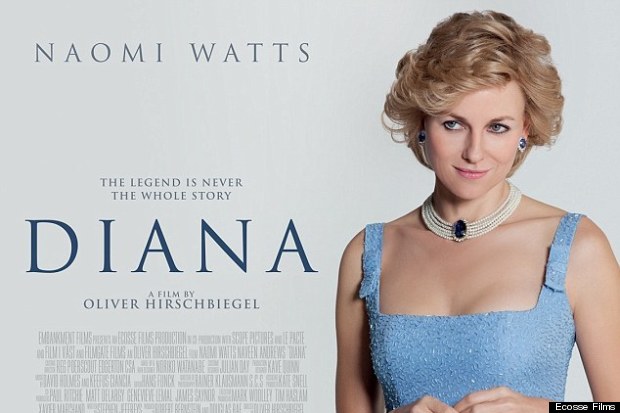 Lex Limbuhttps://lexlimbu.com
Lex Limbu is a non-resident Nepali blogger based in the UK. YouTube videos is where he started initially followed by blogging. Join him on Facebook and follow him on Twitter.
Previous articleFree English Classes For Young Nepalis in Aldershot
Next articleKathmandu Kora Cycling Challenge 2013 Raises Nrs 1 Million