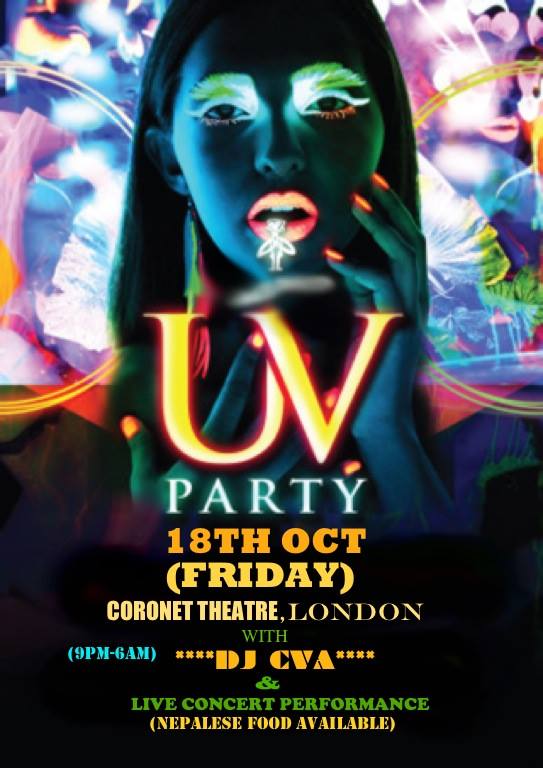 Pop singer Dibya Subba will not be performing in London due to unforeseen circumstances. The concert and club party will still go ahead on Friday October 18th, 2013 at the Coronet Theatre in London. Subba who is known for his popular hits including Paschataap, Yaadharu and Timro Maan shared an update via his official Facebook page citing the visa process to be the reason behind the cancellation. The London concert by lastmin.com will go ahead as planned with live music from Battle of the Band Winner (2013) OMER Band, Symbol of Orion with Saugaat Gurung and Jerusha Rai with Hight Street Band.

Head bosses in charge will be beauty queens Gaumaya Gurung and Neelam Gurung who will be the host for the musical evening. The Nepalese music fiesta will also be serving Nepalese food at the venue. Don’t miss out on your chance to hear and see Dibya Subba live in London, tickets for the concert are priced between £15-£25. The concert will be followed by an after party with DJ CVA in control of the music. Prepare to be moving to the beats till 6 in the morning.