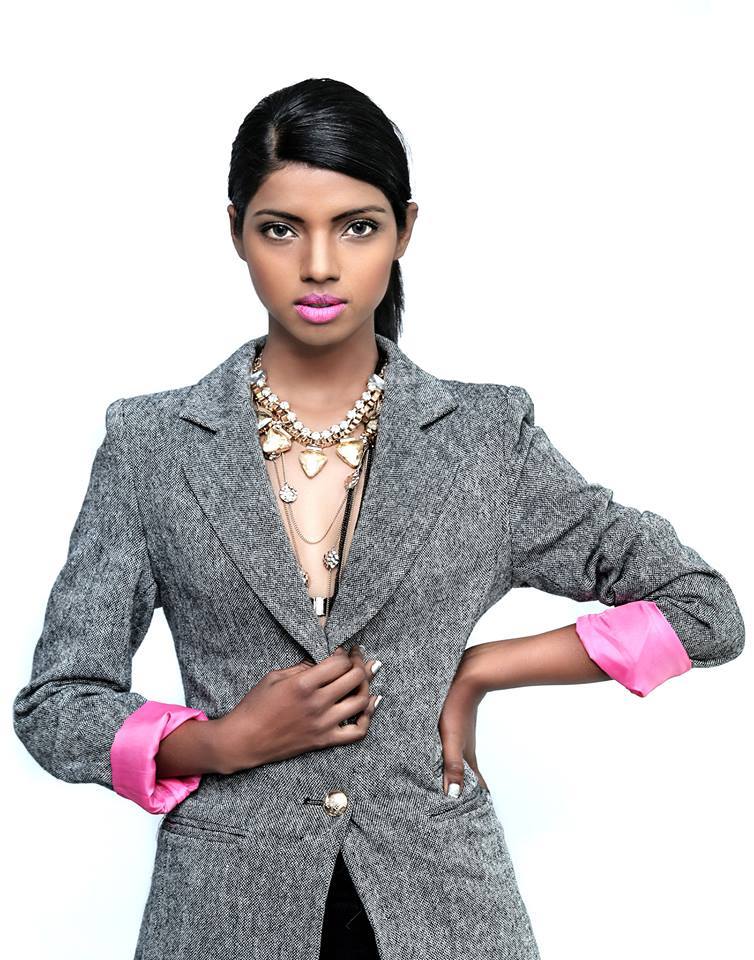 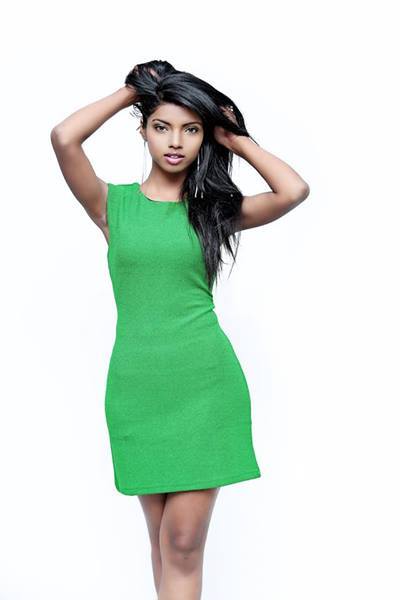 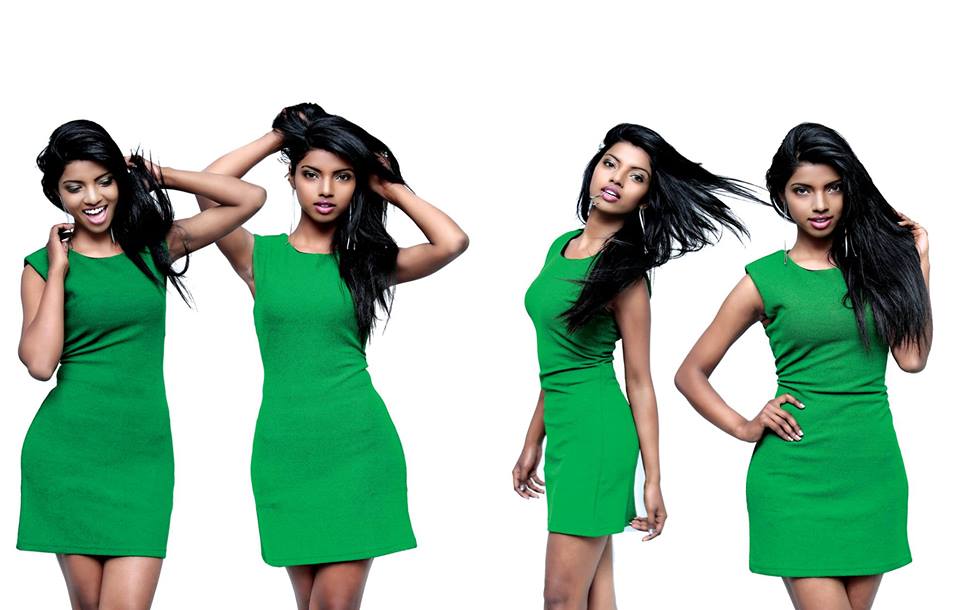 The recent cover of Navyaata magazine had quite a number of people talking. Whilst some used the word ‘Exotic’, ‘International’, ‘Priyanka Chopra’ and ‘Hot’, few compared her features to the woman from the film Avatar. I guess that pretty much means exotic as well. The new face that had everyone talking was twenty-one year old budding model Namrata Thakur from Kathmandu.

If there was one thing that most agreed on, it was the wonderful job that Navyaata magazine did by covering a dark-skinned model. Lets face it, how many times have we seen a dark-skinned male or female lead a magazine cover? An advertisement? A film? And let’s not count those adverts that just promote age-old stereotypes. The Navyaata cover of Namrata worked because we saw a new face and hers was a face that we don’t normally see on the front of magazines. Not only that, I agree with the word “international” because the photography, styling and editing created a visual feast.

The young model shared that the NAVYAATA shoot was definitely her favourite till date. Apart from being a student of Business Studies, Thakur has aims to host events in the near future. When I quizz her about what she would like to do as a model, she responds “TGIF Nepal Fashion Week and more magazines”. With the fashion week auditions around the corner, make sure to remember Namrata… this new model is ready to rise. 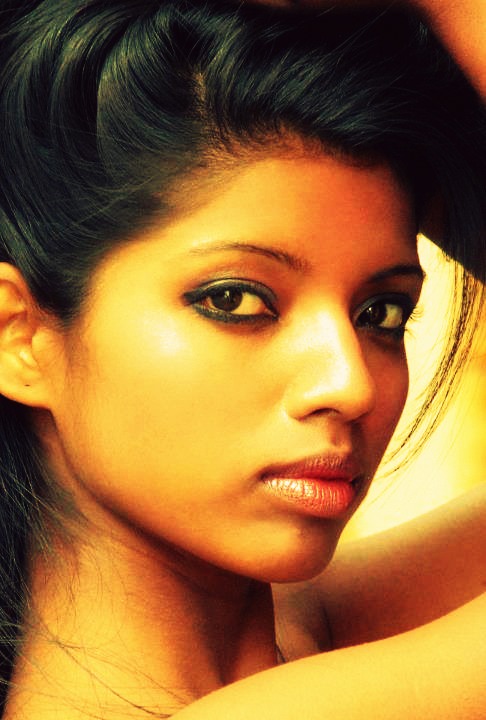 Lex Limbuhttps://lexlimbu.com
Lex Limbu is a non-resident Nepali blogger based in the UK. YouTube videos is where he started initially followed by blogging. Join him on Facebook and follow him on Twitter.
Previous articleFormer Prince Paras Shah Speaks From Thailand
Next articleFirst Female Driver For Sajha Yatayat