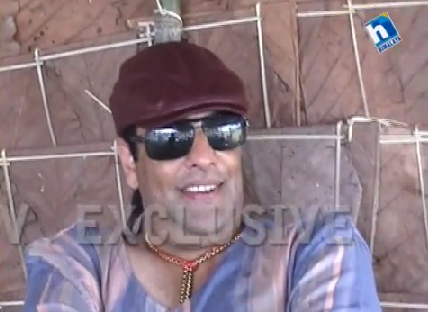 Former Crown Prince Paras Shah was spotted in the northern Thai city of Chiang Mai where he has been living since the past year. Popularly known as the “bad boy” and repeatedly making news for various antics from shooting a gun at the Tiger Tops Resort in Chitwan to being arrested in Pokhara, Paras shared that he does not miss being a Prince and goes to the extent of sharing that he prefers living as a free man. Paras has been living without his wife Himani and children in Thailand for the past few years. Paras went to meet his fellow country men and women after hearing about the Nepali womens team playing at the ACC Women’s Premier Cricket Tournament in Chiang Mai. The former Prince talks about missing Nepal, being updated about happenings in Nepal and also shares that he believes that he recovered from his illness because of the love and support from the people of Nepal.

It’s pretty intriguing to know that he also has plans to return to Nepal.