So I recently shared the trailer for the upcoming Nepali film KABBADI starring Dayahang Rai, Rishma Gurung and the LOOT director Nischal Basnet and boy did that impress people! Over 600 likes and comments from all over gathered on the Facebook share! And it looks like the romantic comedy is off to a great start with the Signaturee Crew from the UK confirmed to be screening the film. On top of that the film will also be screened by 3D Events in Australia.

KABBADI is all set to release on April 25/Baishakh 12 in Nepal, however the screening dates for the UK and Australia is yet to be confirmed. The film by Ram Babu Gurung has been produced by Nischal Basnet and Sunil Chand Rauniyar.

2014 is off to a great start for Nepali films with more news of international screenings, record high box-office collections and good word of mouth. Three films have already brought over 1 crore this year, Chha Ekan Chha, Jhola and Jholey; judging by the buzz created by KABBADI it looks like this one is surely heading for over 1 crore! 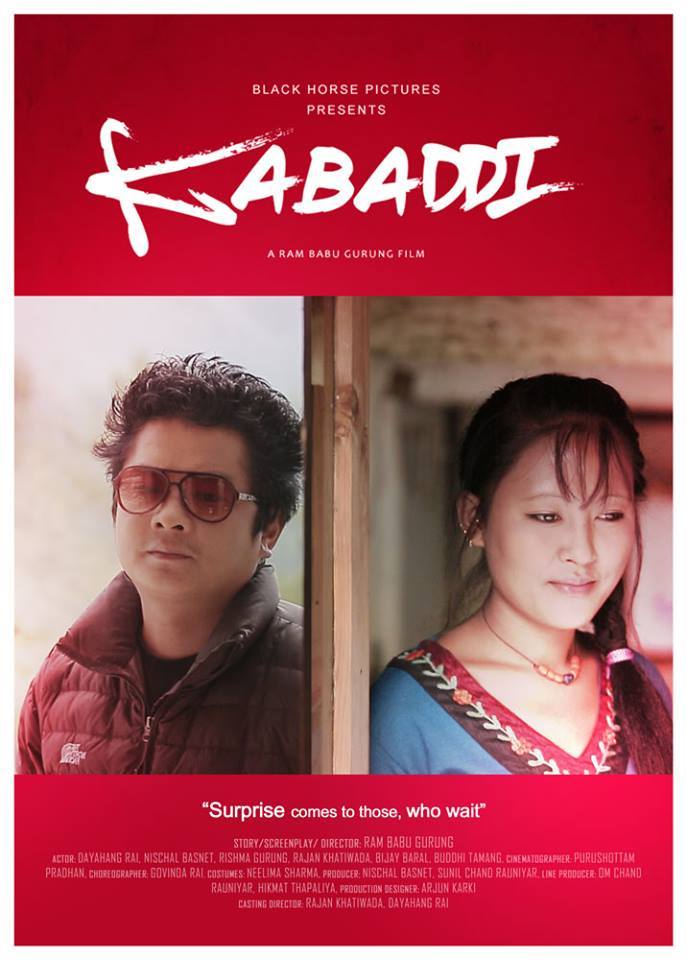 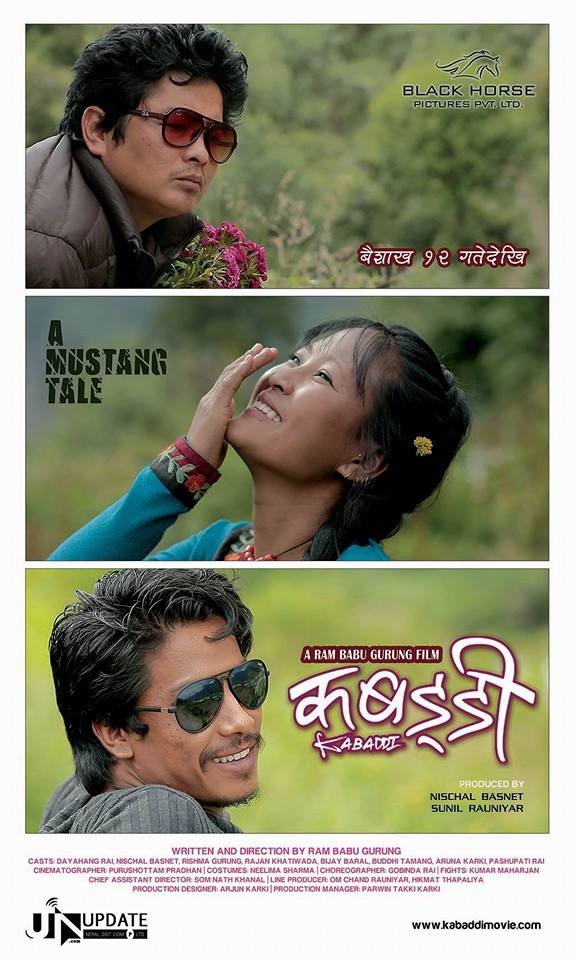 Synopsis: Kazi, a third standard failed young man from Mustang dreams of marrying Maiya, daughter of his maternal uncle by any means. Maiya, on the other hand, student of high school is peeved by his idiotic behaviors, which always disappoints Kazi but never disheartens him. Supported by his two childhood friends Beekay and Chantyal, finally he decides to marry Maiya through capture marriage, which is illegal but still practiced by some ethnic communities in Nepal. To find her long gone father and to continue her studies in Kathmandu, Maiya elopes with a visitor named Bibek. Inflamed by her disappearance Kazi heads to Kathmandu in search of Maiya and finds himself trapped in a city conspiracy.

Lex Limbuhttps://lexlimbu.com
Lex Limbu is a non-resident Nepali blogger based in the UK. YouTube videos is where he started initially followed by blogging. Join him on Facebook and follow him on Twitter.
Previous articleEverest Climbers To Bring Rubbish Down
Next articleNew Photos From TRENDSETTERS Phase 2!!