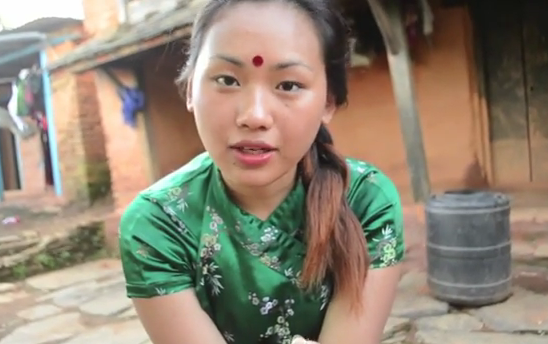 Sarala Thapa is a familiar face within the growing Nepali community in the UK. The young student also used to be one of the voices on BFBS Gurkha Radio’s youth show YUVA VIBES. Back in 2012, Sarala visited Nepal and also went to her gau to capture some footage for what would later become a set of youtube videos. Though it took forever, the videos are all up on YouTube now! The video has been captured by Akash Pradhan.

PS. I havent seen it yet so do let me know how it is!