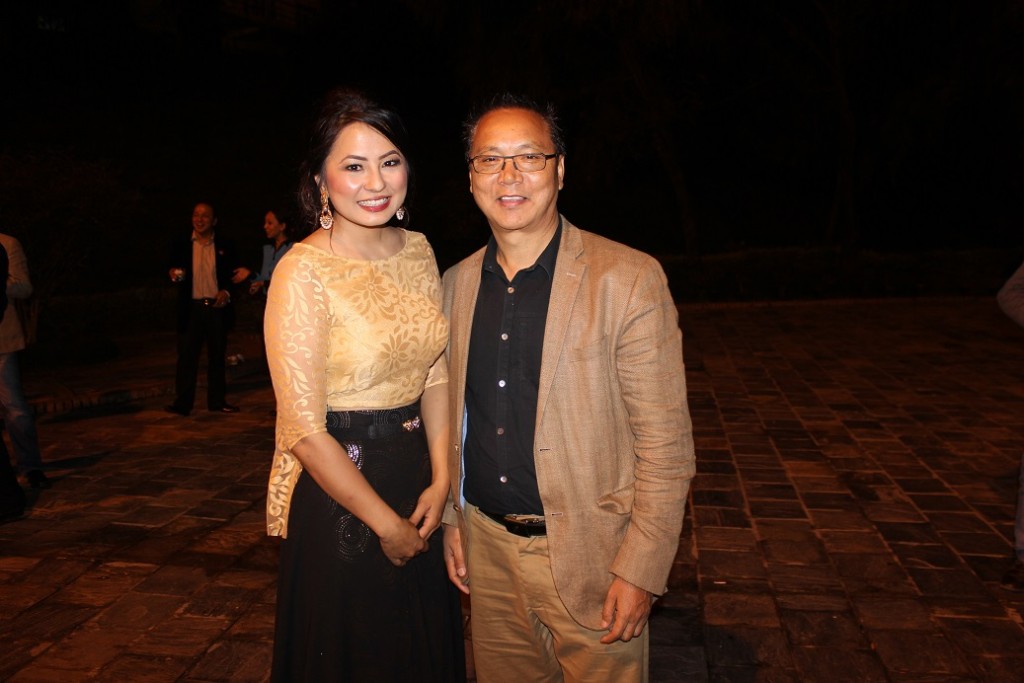 The first ever International Nepali Film Award is set to take place midst the bright lights of Hong Kong! An exclusive event was held at Kathmandu’s HYATT REGENCY on Wednesday 15th October from 5.30PM onwards to announce the nominations. The INFA Award ceremony will take place on October 26th at Yuen Long Theatre Hall from 6PM onwards. Nepali celebrities including Malvika Subba, Priyanka Karki, Bhuwan KC, Keki Adhikari, Namrata Shrestha and more will be travelling to Hong Kong for the first ever INFA Awards!

I just wished they had given the press/photographers a press pack which had all the nominations written because right now, I don’t really remember who was nominated for what etc. Also, it would’ve been great had more people known about the event as the event was done in such a grand manner that it totally surpassed my expectations. A lot of people still have the idea that Nepali films/film events are somewhat tacky, very local and budget but last night was everything opposite to that.

PS. All photos captured by me, from backstage to the event!

Lex Limbuhttps://lexlimbu.com
Lex Limbu is a non-resident Nepali blogger based in the UK. YouTube videos is where he started initially followed by blogging. Join him on Facebook and follow him on Twitter.
Previous articleLance Clark in Kathmandu for Soul of Nepal!
Next articleNEW SPOT : The Lake House Pokhara