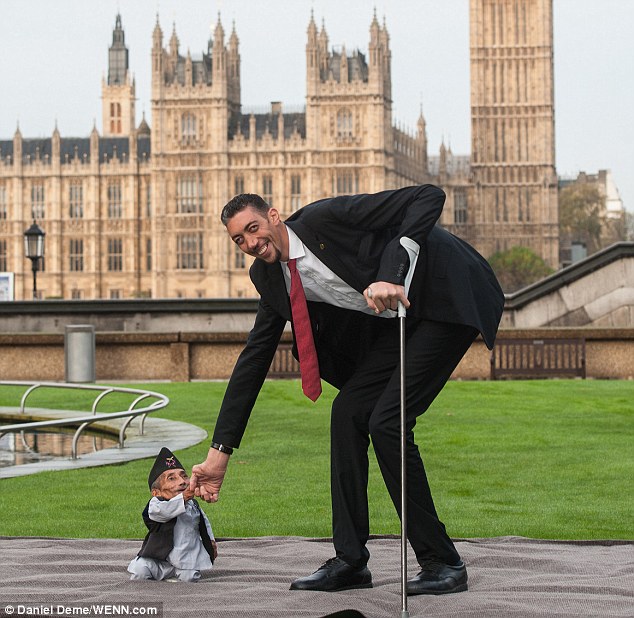 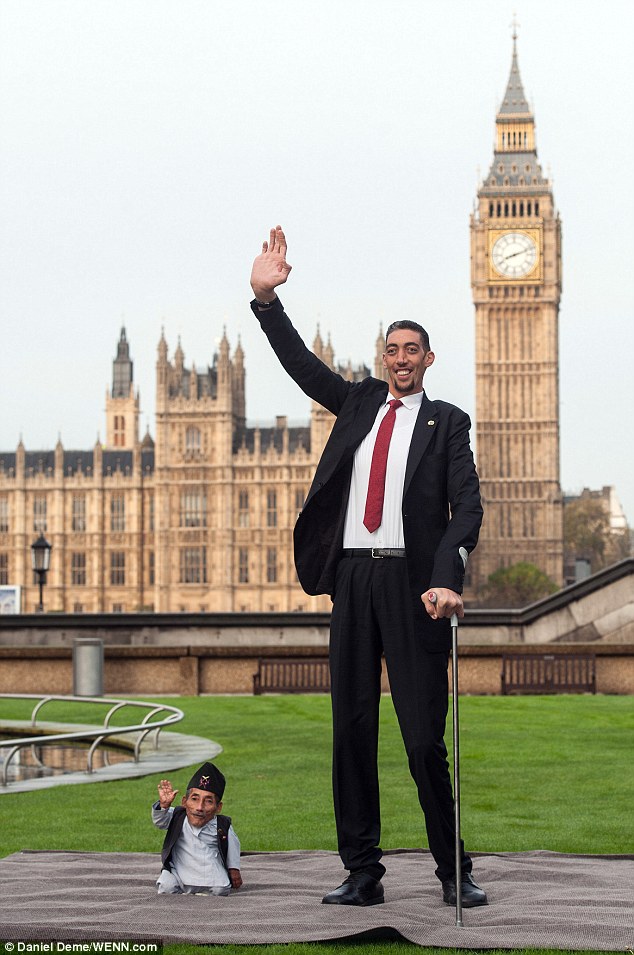 The tallest man alive Sultan Kosen from Turkey is also the person with the largest hand in the world. You might not believe it but he’s also a part-time farmer. Sultan previously held the record for the largest feet on a living person! Damn!

Oh how time has flown! I remember being excited and persistently asking my parents to buy those books for me when I was younger!