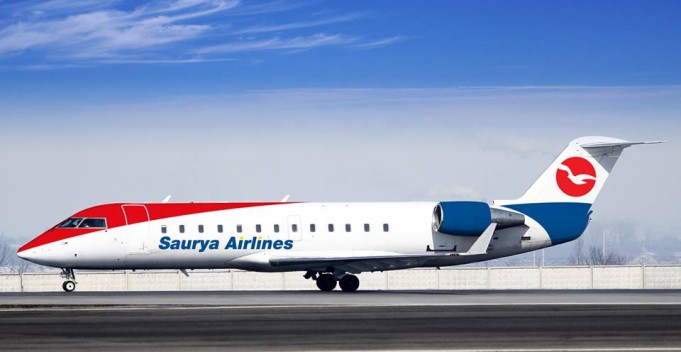 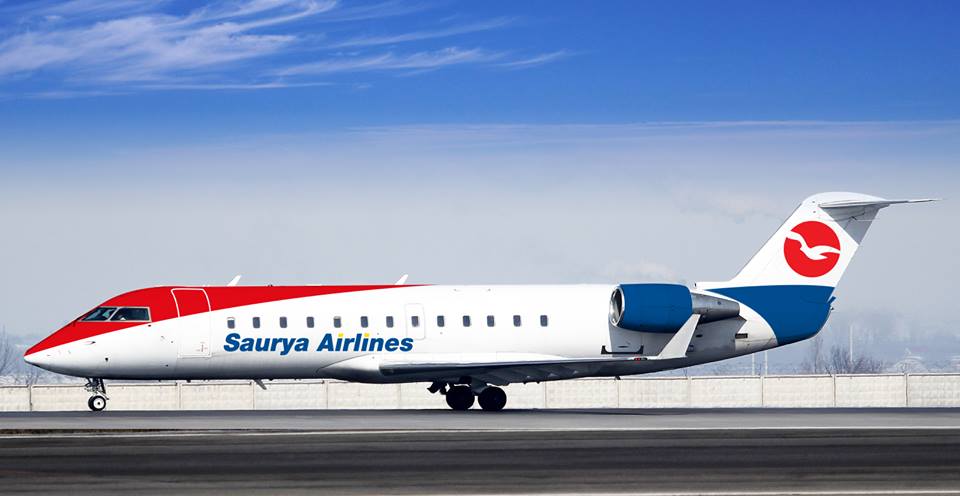 And we have lift-off!

SAURYA AIRLINES has officially started flying! The new airline started commercial operations yesterday by flying to Biratnagar and also taking Everest enthusiasts on a mountain flight. Saurya Airlines is the only Nepali airline flying a jet aircraft for domestic operations. It currently has a Bombardier CRJ-200 series aircraft. Speaking to Republica, marketing chief of the airlines Mukesh Khanal shared “Passengers will reach Biratnagar and Bhairahawa in just 20 minutes while flying with us. Other aircraft take around 40 minutes to reach those destinations”.

Saurya will also fly to Bhadrapur, Nepalgunj and Dhangadhi in the near future. Apparently Saurya Airlines will add another CRJ-200 Series aircraft within one and a half months. Oooo! Herdai Jau! 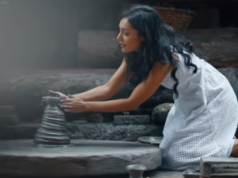