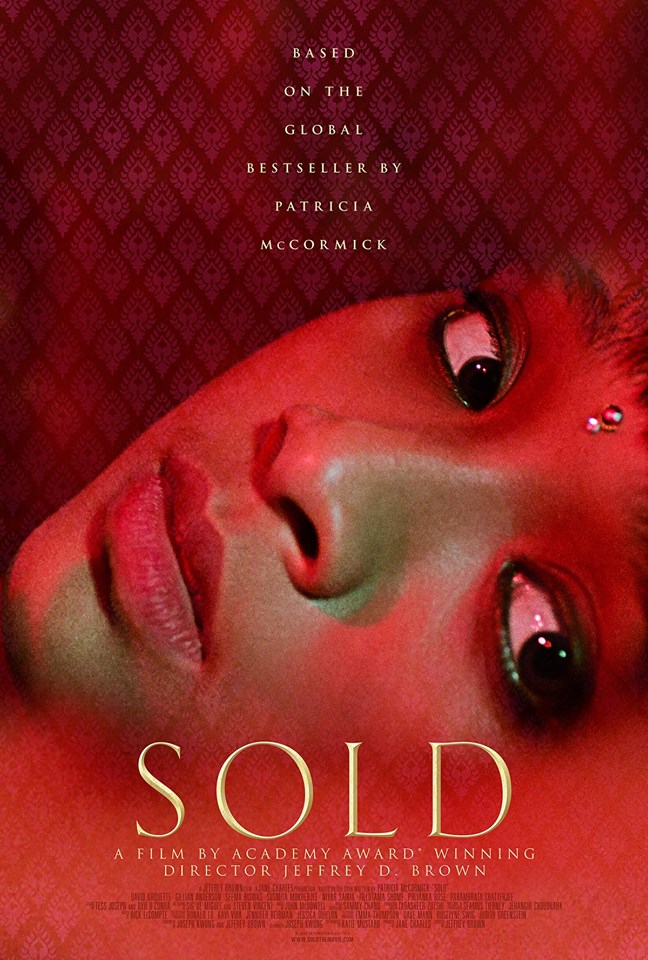 SOLD – a novel by Patricia McCormick is receiving a Hollywood treatment! In the novel, McCormick tells the story of a girl from Nepal named Lakshmi who is sold into sexual slavery in India. The book which was published in 2006 has received rave reviews and hopefully the same will happen when the film premieres in Kumari Cinema on Tuesday. The film has been directed by Jeffrey D. Brown and stars many South Asian actors including Madan Krishna Shrestha. Actress Emma Thompson is one of the executive producers of SOLD. The director and several actors of SOLD will be joining the premiere on Tuesday.

It’s great that they are having a Nepal premiere for SOLD! I’ve actually bought the book… just haven’t had the chance to read it. Now I guess I’ll be watching the film straight-away.