The Priyanka Karki starrer SUNTALI is releasing this Friday!! The film which was screened at the Busan International Film Festival in South Korea has been directed by Bhaskar Dhungana. SUNTALI is from the same makers behind the game-changing Sano Sansar and Kagbeni. The film which revolves around “village-gossip” also stars Suryamala Khanal, Arpan Thapa, Karma, Rajkumar Pudasaini and Pramod Agrahari. The trailer looks quirky and I am already loving the background score so I am very much looking forward to watching SUNTALI on-screen this Friday!

Will you be watching SUNTALI this weekend? 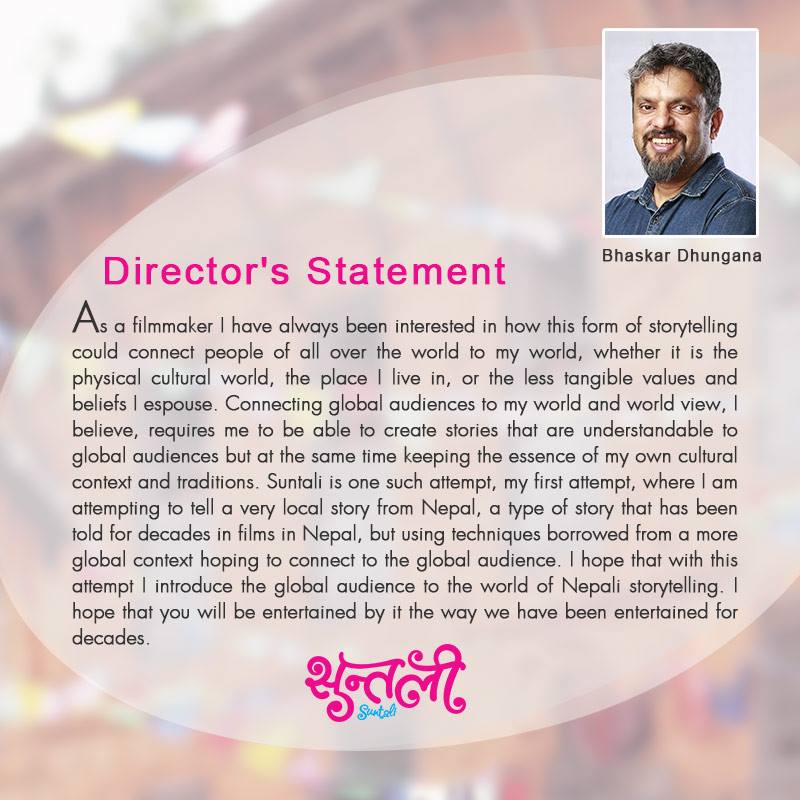