An Egg A Day Photowalk By SPREADING SMILES 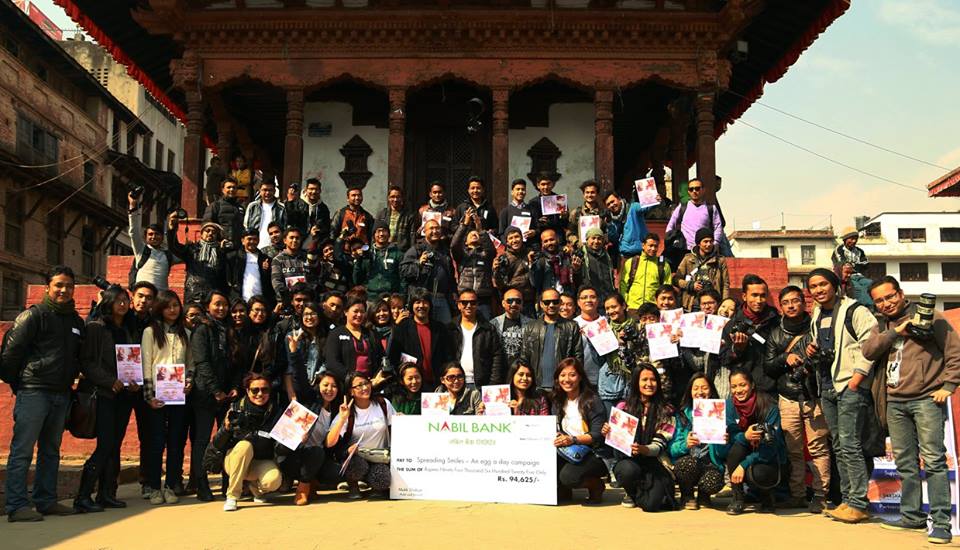 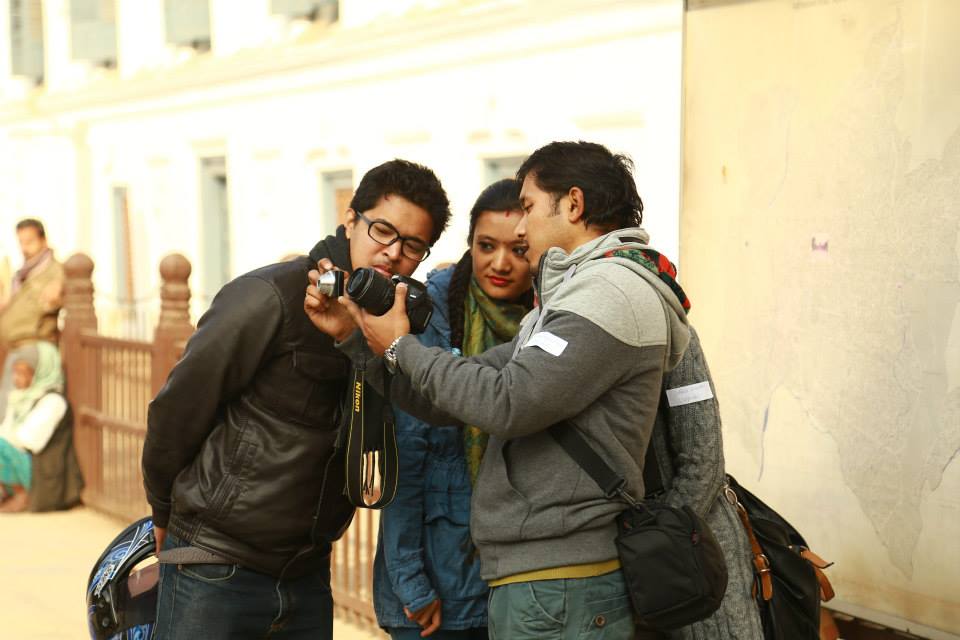 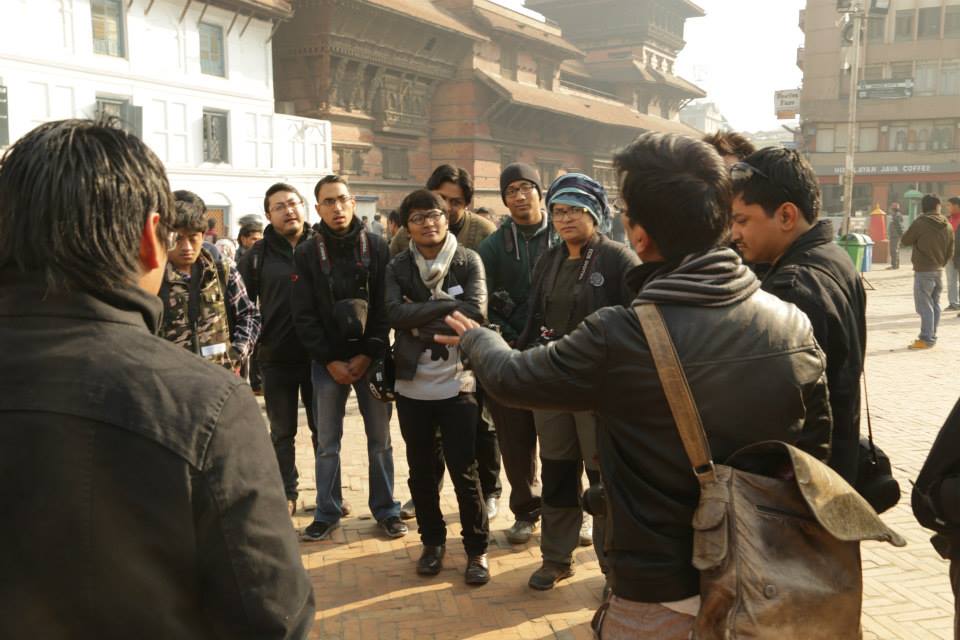 SO here’s an update from the SPREADING SMILES team about the recent AN EGG A DAY photowalk! The photowalk simultaneously took place in Kathmandu and Sydney on Saturday February 7! The walk saw the participation of Colors of Nepal and Nepalese in Photography and also managed to raise a substantial amount for paediatric cancer patients at the Kanti Children’s Hospital in Maharajgunj! Read the full statement below for more details! 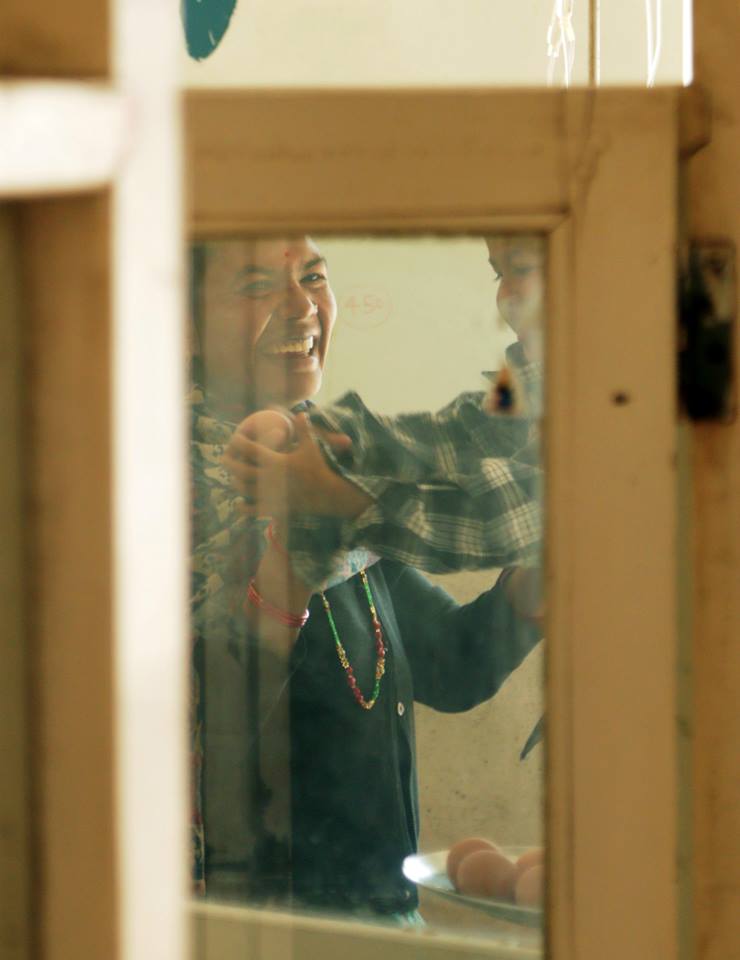 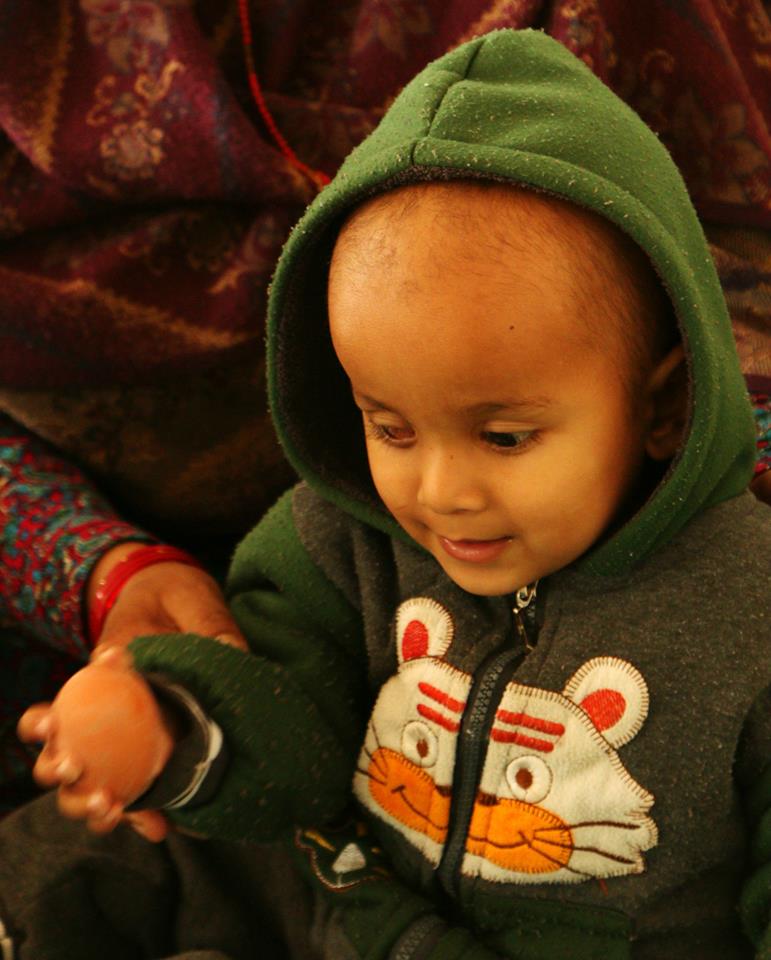 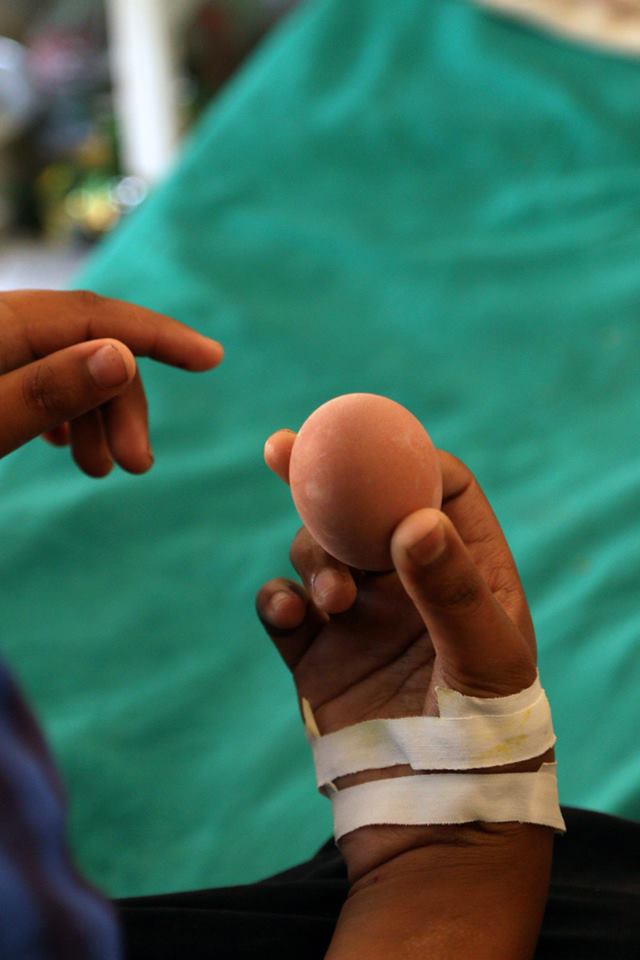 AN EGG A DAY campaign is an initiation by Spreading Smiles team, targeting to fill the nutritional void in paediatric cancer patients at the Kanti Children’s Hospital Maharajgunj, oncology ward. The idea was built up from advice and suggestion by Dr Kailash Jha  (Head of Oncology), as eggs contain all the essential amino acids and are considered the complete protein by medical science .

The initiation was then supported by Colors of Nepal and Nepalese in Photography Team, through various social media platforms and that was the first step towards the “AN EGG A DAY” photowalk concept.

The idea was to gather photographers to share the knowledge of the art through experiential learning and also to collect funds for a noble cause. The initial photowalk was planned for Australia (Sydney) by Vivek Jung Basnet (NIP Founder Admin), however through the Nepalese in Photography network (Nepal based admin Ruche Shrestha) and active involvement from Colors of Nepal (Rashik Maharjan and team); the photowalk in Nepal was also conducted on  7th February (the same day the photowalk was conducted in Australia).

The Nepal half of the event started at 8:30AM in Basantapur with renowned shooters such as Chemi Dorje, Sunny Thapa, Ajay Ranabhat, Aneel Neupane, Anup Ghimire to name a few. The participants were divided into Beginners, Amateur and Advance Groups and accordingly guided on the basics of photography by Bidhan Rajkarnikar, storytelling through photography by Avas Karmacharya and idea sharing on advance level respectively. The participates were given 1 hour to roam around the durbar square area and test their knowledge at the field. At 10:30AM the groups gathered again to receive the certificate of participation. It was distributed to all registered participants as an appreciation for their time and contribution .

Music for Relief – a team of musical bands  led by Mukti  Shakya (Mukti and Revival  ) and comprising of other bands including Albatross, Cobweb, Tumbleweed , KantaDubDub, Newaz, Midnight Riders, Momentum, New Age were also present at the finale and they expressed their social responsibility and  care by supporting the campaign by contributing Rs  94, 625. Dr Angela Basnet represented Scheer Memorial Hospital, who made a contribution of Rs 22,500. Women Power and Development Center contributed Nrs 11,500. The total contribution collected at the event was Rs 40,415 with a grand net total from the Nepal event coming to Nrs 1,69,040.

The Australian half of the photowalk was conducted in Sydney starting from Circular Quay Train Station comprising of 11 participants led  by Vivek Jung Basnet and comprising of some big names of the fraternity such as Kewal Rai, Deepesh Shrestha, Uday Khadka and new talents namely Nishesh  Shakya and Tez Wahnem. The photowalk was focused on Landscape Photography tips, talks and a photo-shoot  around the opera house and harbour. They were able to collect approximately  AUD $900.00 from the event along with contributions from NRN’s from UK, Singapore and Korea .

The grand success of the event showcased the synergy effect brought by smaller contributions made by ordinary people for a significant  humanitarian cause. We hope all our prayers and wishes along with the contributions may help those kids get well soon !!
– Spreading Smiles Team

Lex Limbuhttps://lexlimbu.com
Lex Limbu is a non-resident Nepali blogger based in the UK. YouTube videos is where he started initially followed by blogging. Join him on Facebook and follow him on Twitter.
Previous articleMTV Roadies Crew Filming in Nepal!
Next articleFEATURED: Nepalese American Youth Association