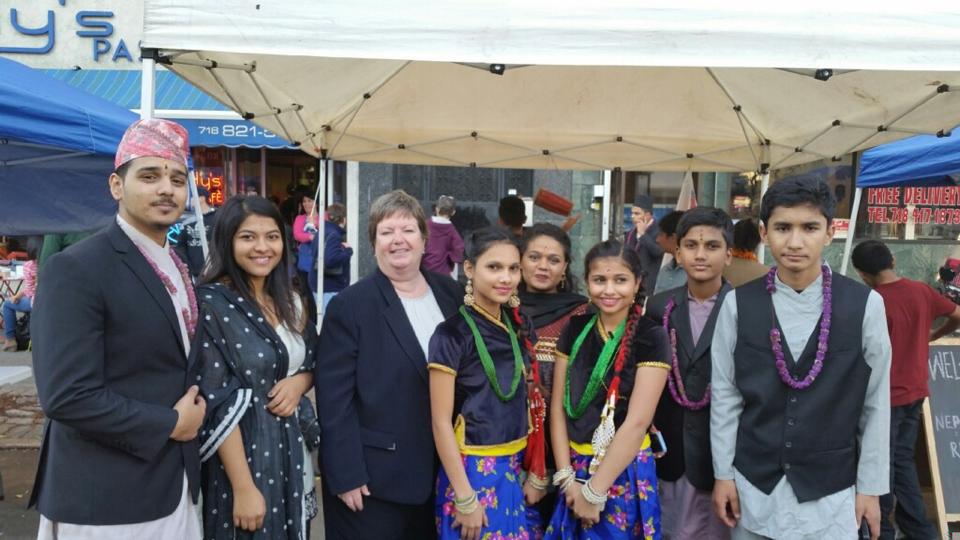 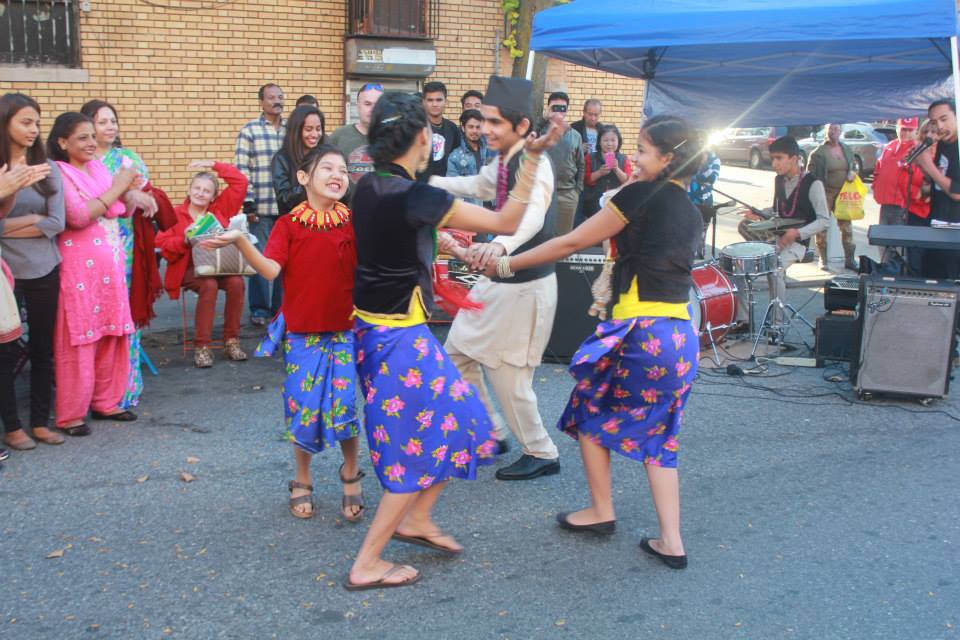 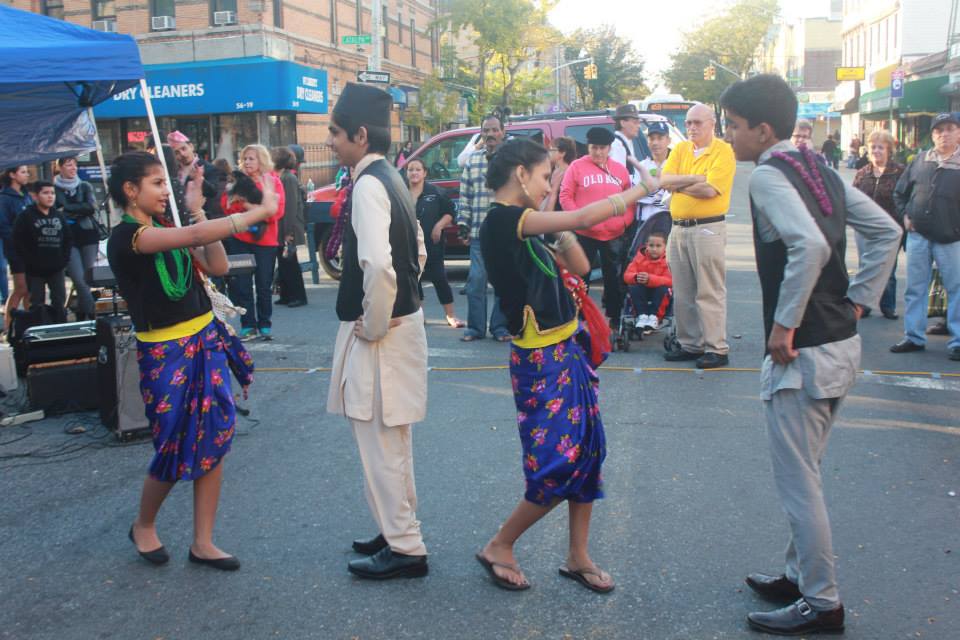 The Nepalese American Youth Association (NAYA) was formed in late 2014 with the aim to mobilize the growing number of Nepalese American youths residing in the country. NAYA’s Deusi Bhailo event in Ridgewood, New York saw the team in traditional Nepali attire and perform in Nepali songs. Apart from visiting homes of Nepalese families, the NAYA team also took the celebrations to the street and gave a glimpse of the celebrations to the public.

The team at NAYA not only believe in supporting and bringing together the growing diaspora in the USA but also focus on efforts to contribute to various communities and schools back in Nepal. A distribution event of writing and reading materials for a school in Tanahun was organized by Nourish Nepal in October 2014. The event was sponsored by NAYA. They will be conducting similar events in the near future. 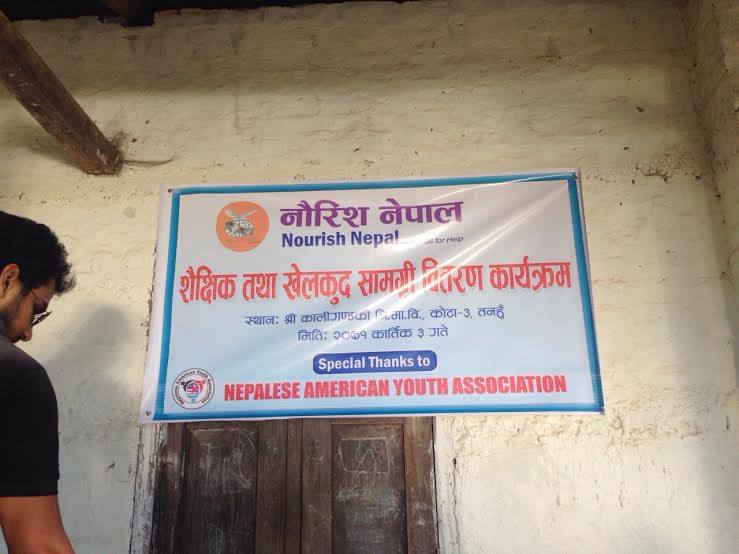 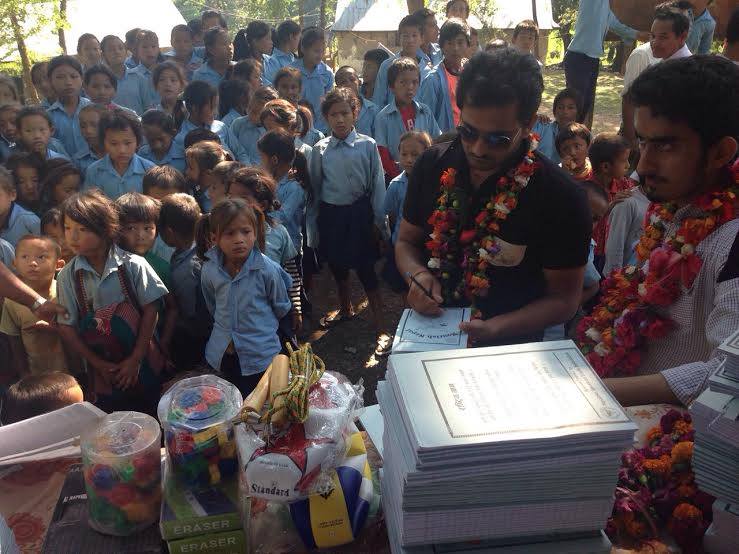 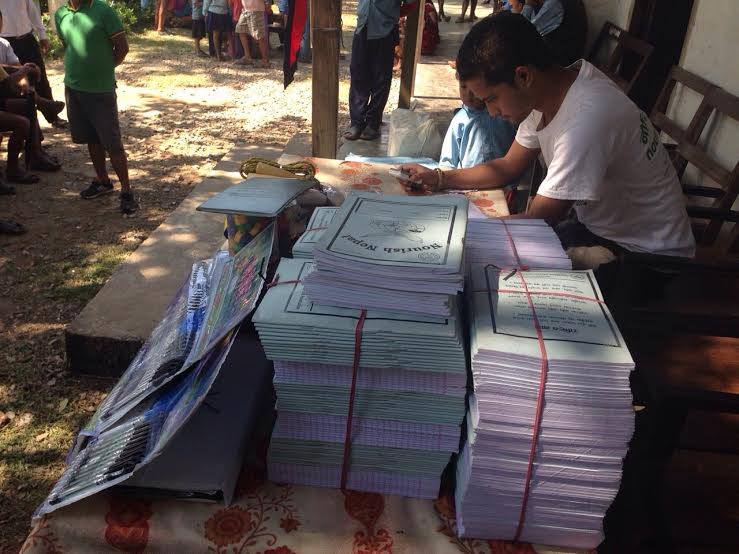 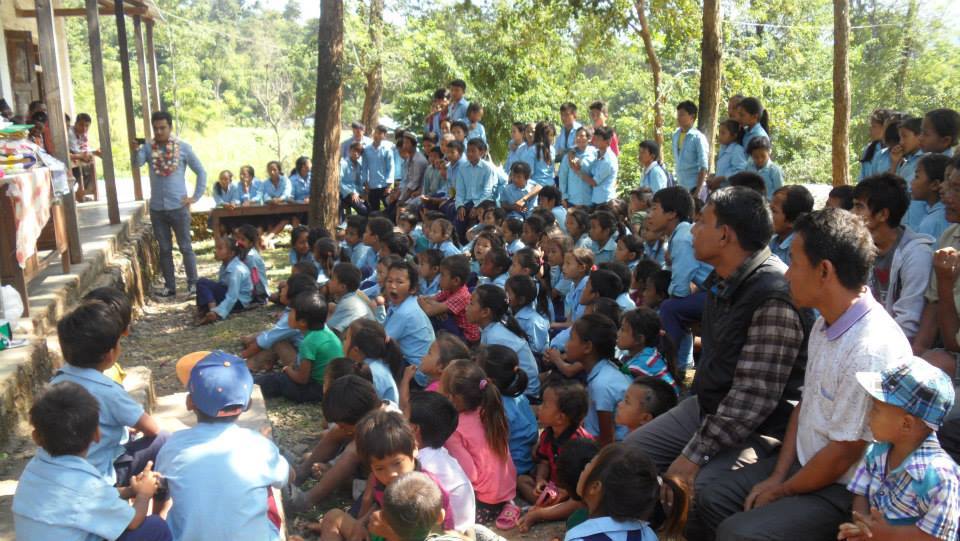 Well done to those involved! Hope you guys continue to bring together young people, educate/inform the young bhai’s and baini’s and also support various projects/schools/programmes back in Nepal too! 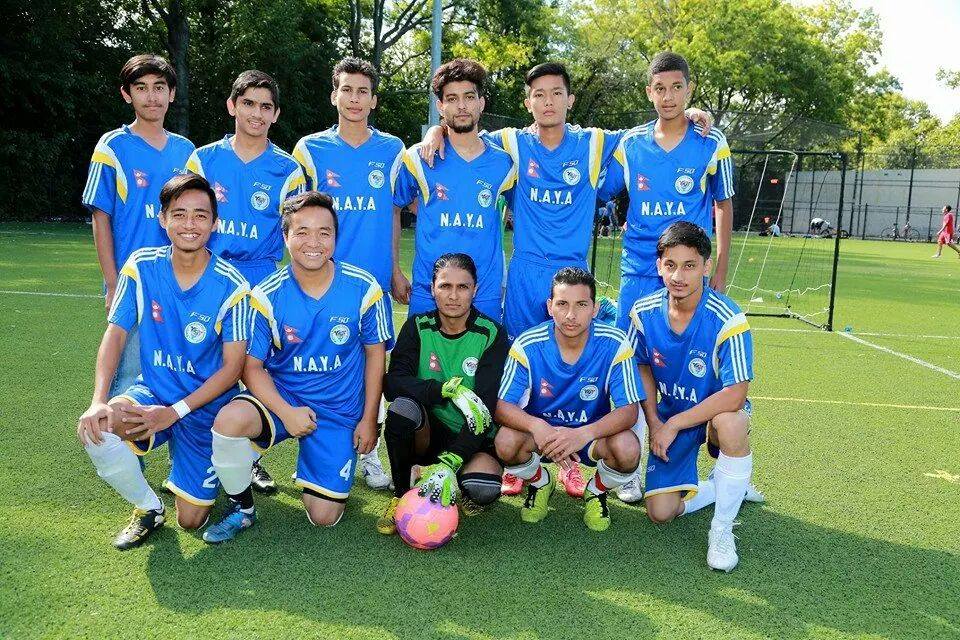 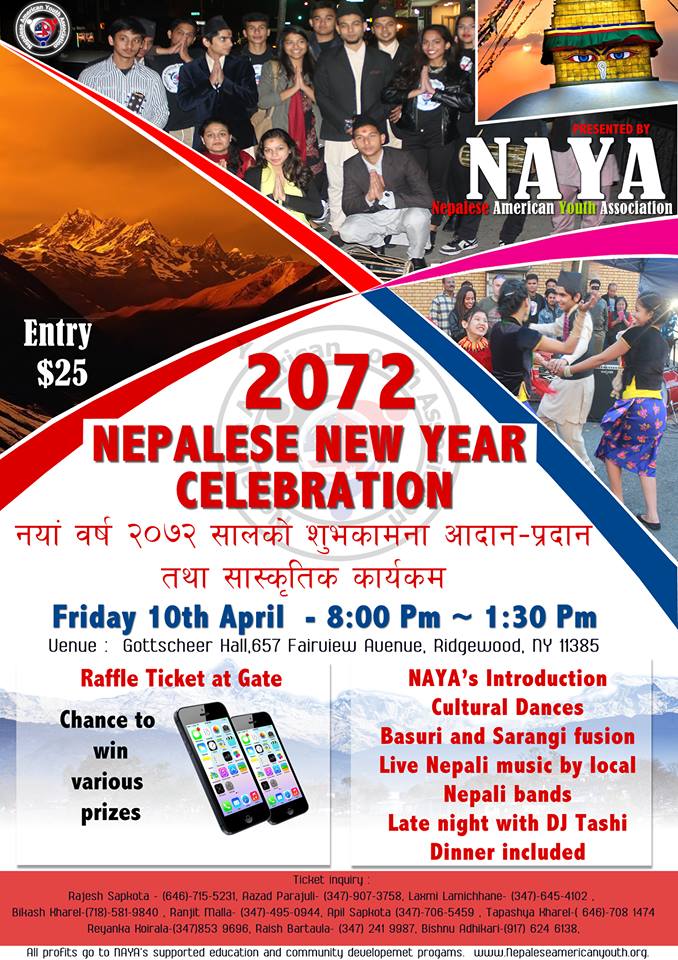 Lex Limbuhttps://lexlimbu.com
Lex Limbu is a non-resident Nepali blogger based in the UK. YouTube videos is where he started initially followed by blogging. Join him on Facebook and follow him on Twitter.
Previous articleAn Egg A Day Photowalk By SPREADING SMILES
Next articleFEATURED: Rozy Kay Photo