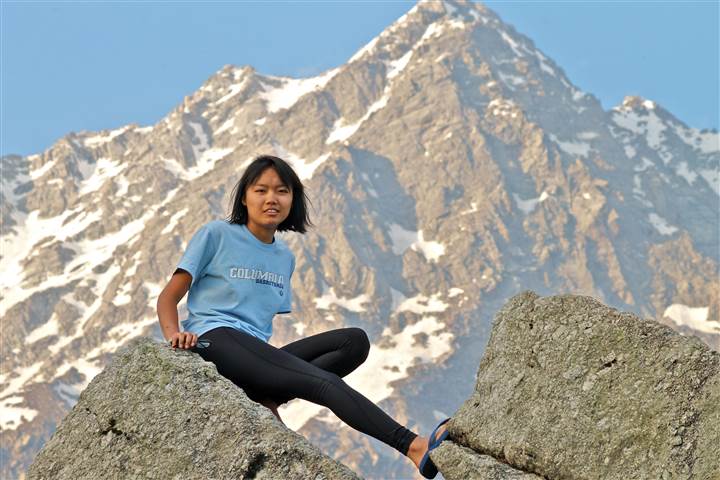 Stumbled across TSECHU DOLMA who recently received the Brower Youth Award for her work in creating a sustainable model for food security in Upper Mustang. The twenty-two year old who is currently pursuing a Masters in Public Administration at Columbia University in New York has also been covered by NBC News! Congratulations to Tsechu for the award and the start that she has made to better her community and it’s people. Here’s to hoping I get to share about more individuals such as Tsechu!

Keep up the work and the spirit!

“During a visit to her homeland, Nepal, as an ethnographic research assistant, Tsechu Dolma learned that the villagers of Geling, in the Upper Mustang region, were worried about how erratic weather patterns brought on by climate change were impacting their food and water security. When Dolma returned to the US, she consulted with Nepalese expats and academics on how to help make Geling villagers, who are mostly subsistence farmers, climate resilient.With funds from the Rubin Foundation and Columbia University, Dolma went back to Nepal to study the success and failures of past development projects. Based on her findings, Dolma proposed building a community greenhouse with locally sourced material. The villagers unanimously supported the idea. Dolma had also learned that Nepal’s decade-long civil war and environmental degradation had made village youth feel that they had no future. She proposed that the greenhouse be built in a school so that it would provide a platform for intergenerational sharing and collaboration. Dolma hopes the Geling greenhouse will serve as a model of climate resiliency and local ownership in rural communities worldwide.”