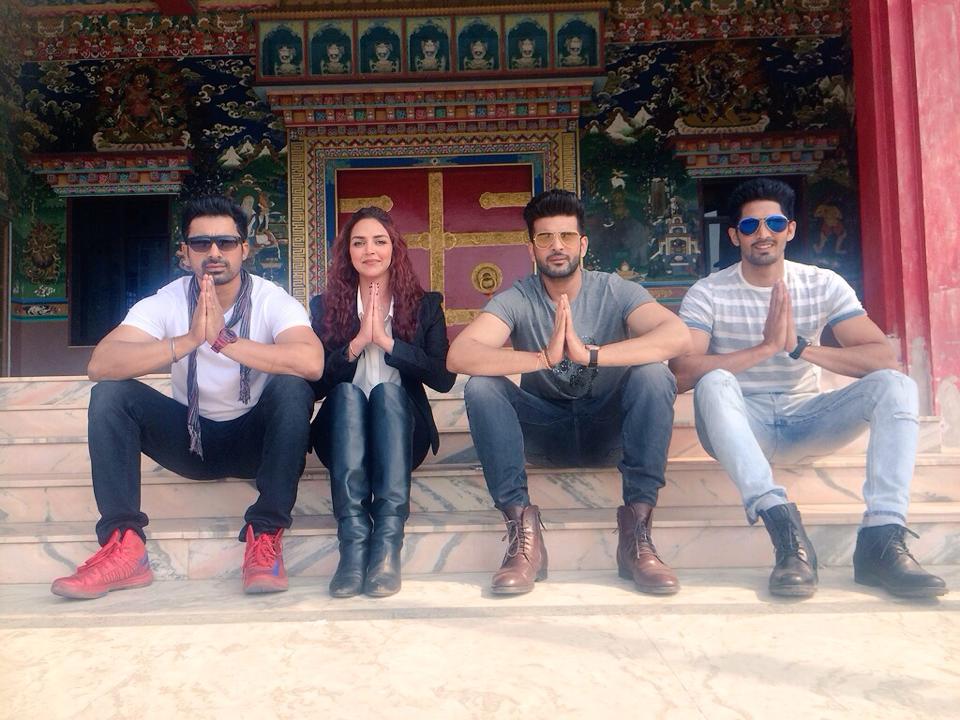 MTV Roadies stars Esha Deol, Rannvijay Singh Singha, Karan Kundra and boxer Vijendar Singh are currently in Nepal filming for the series! The team entered Nepal by land through the Sunauli border and stopped by Lumbini. They even mentioned that it is the birthplace of Lord Buddha and that it’s in Nepal. Some of you can breathe now. I am sure some of you are having a huge melt-down by now, thinking and maybe commenting “who cares”. If you don’t then that’s fine but there’s a huge following of MTV Roadies and a Tweet/Instagram Photo/Facebook update by any one of the individuals is indirectly promoting the country to their large followers – I don’t see that as a bad thing!

I believe that whoever visits our country, Nepalese included, are our strongest ambassadors to promote the country for travel, trade or anything’ Hopefully we see personalities from ALL over the world visiting Nepal, going back and sharing positive words about the country and the people. For that, we as citizens also have to make sure our visitors have a good stay. 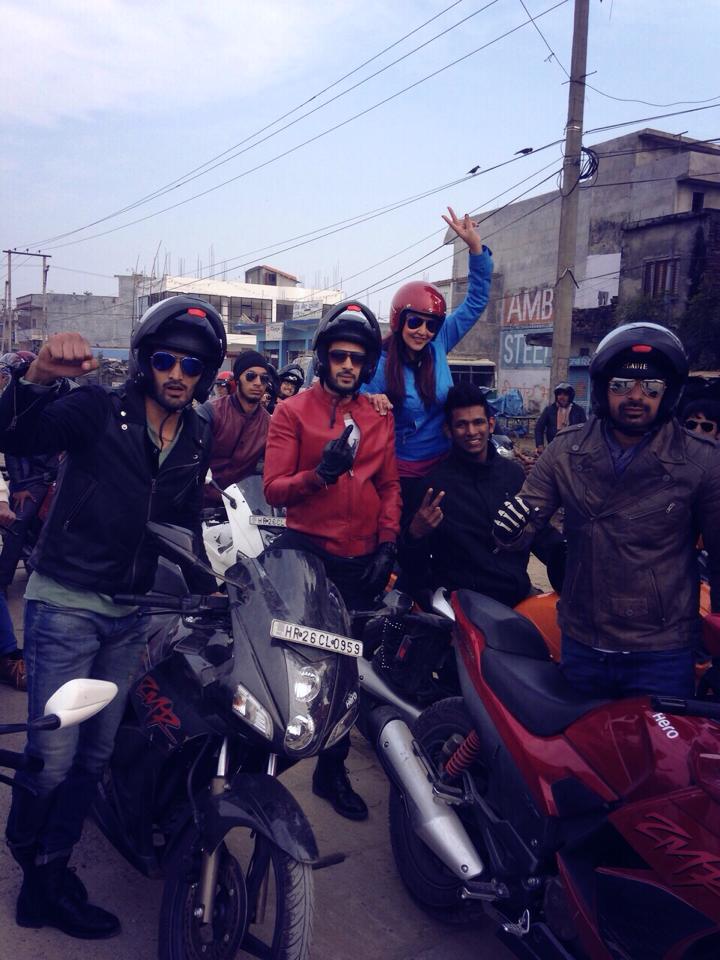 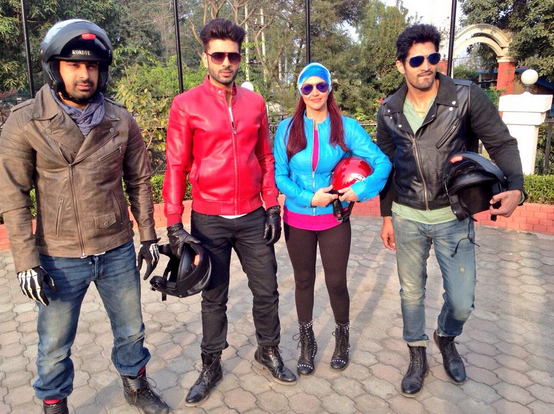 Lex Limbuhttps://lexlimbu.com
Lex Limbu is a non-resident Nepali blogger based in the UK. YouTube videos is where he started initially followed by blogging. Join him on Facebook and follow him on Twitter.
Previous articleSuraj Subba Nalbo’s ONE WAY – Premiere Photos!
Next articleAn Egg A Day Photowalk By SPREADING SMILES