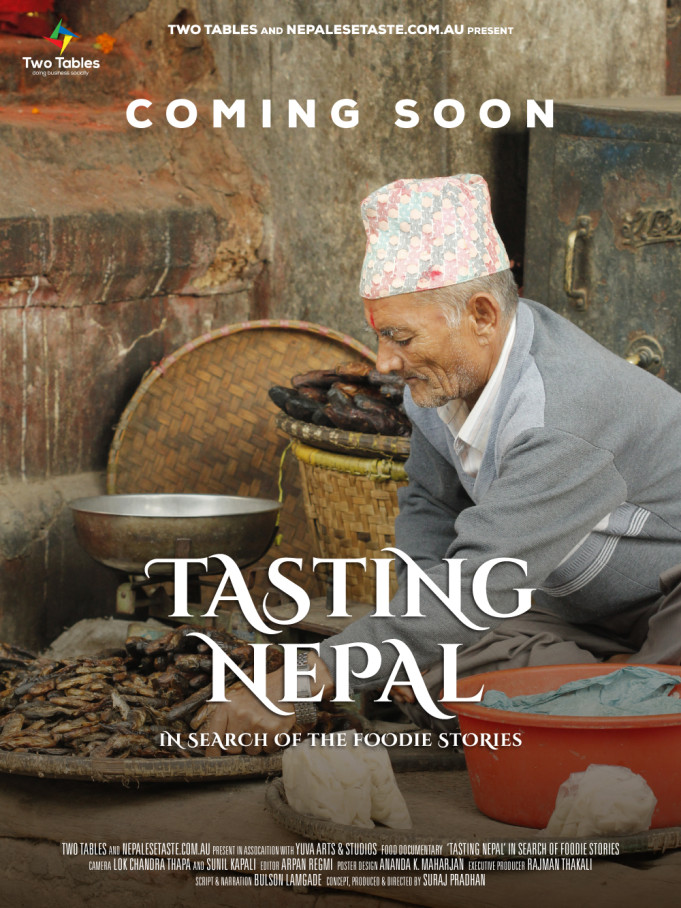 This one is for all the foodies out there!

The official trailer for TASTING NEPAL, a food documentary is up online and it’s definitely a feast for the eyes! The documentary which has been produced and directed by Suraj Pradhan follows Pradhan on his journey in search of foodies stories. With an approximate duration of 40 minutes, Tasting Nepal is expected to release in the early part of 2015.

I like the feel of the trailer and the mission behind Tasting Nepal! Not only are they going beyond the cities and momos and daal-bhat but they’re also capturing stories, culture and people along the way! Sounds like a colourful journey ahead! Now if only we were able to smell the food right from our computer screens aye!! One can wish! 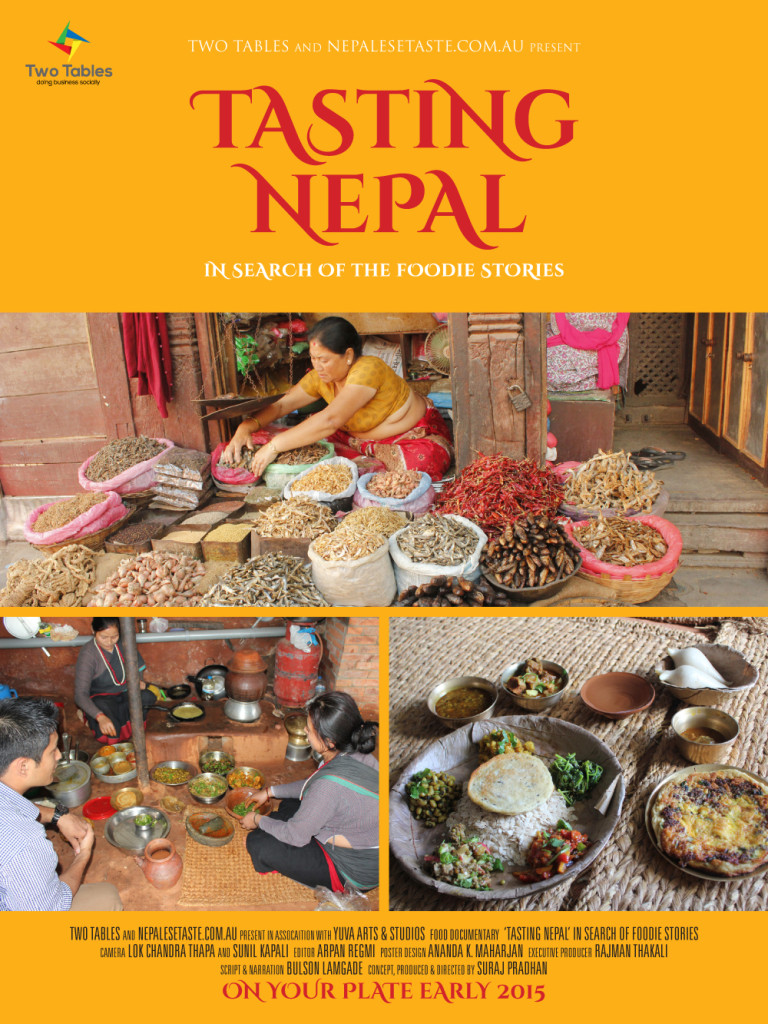 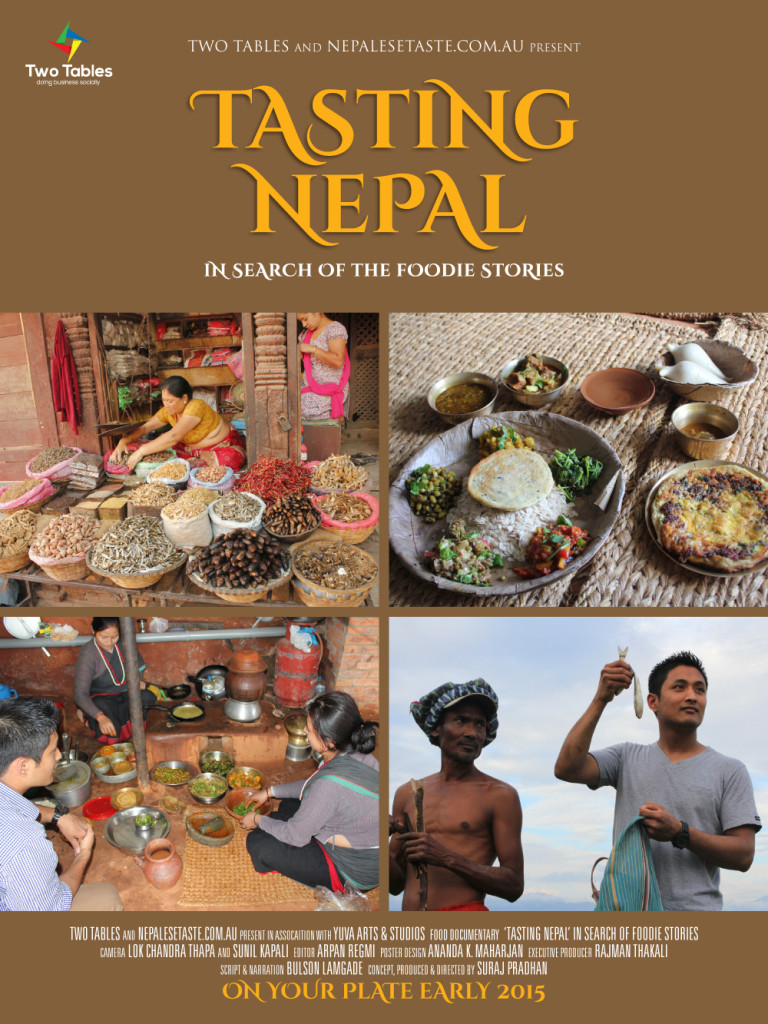 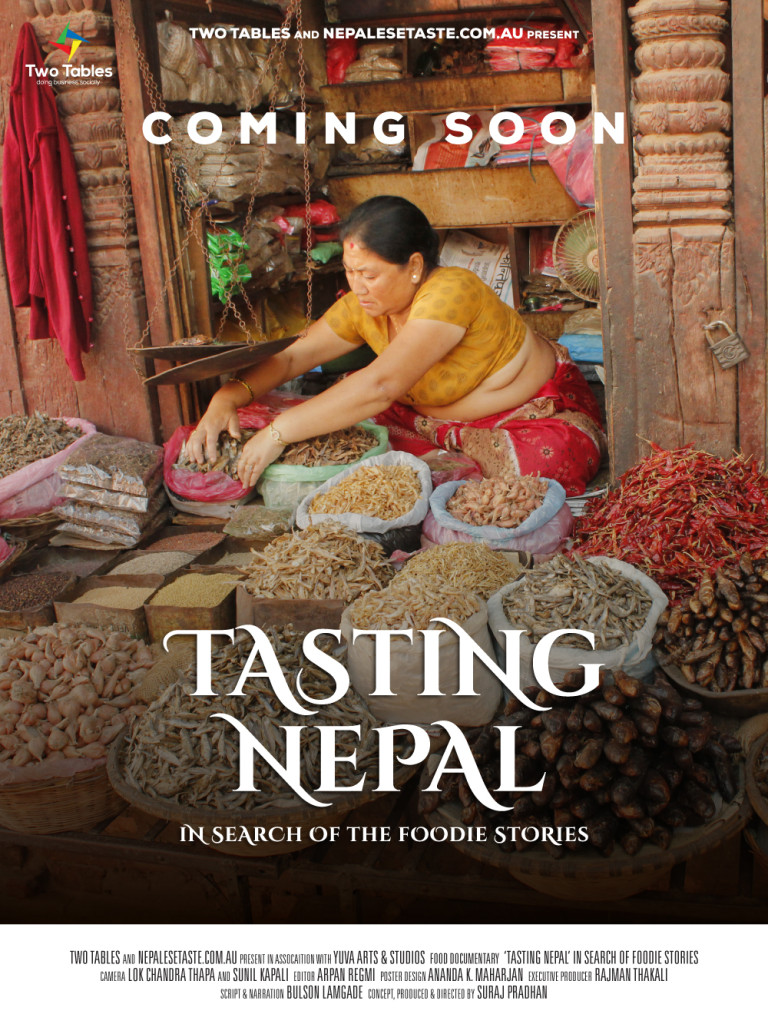 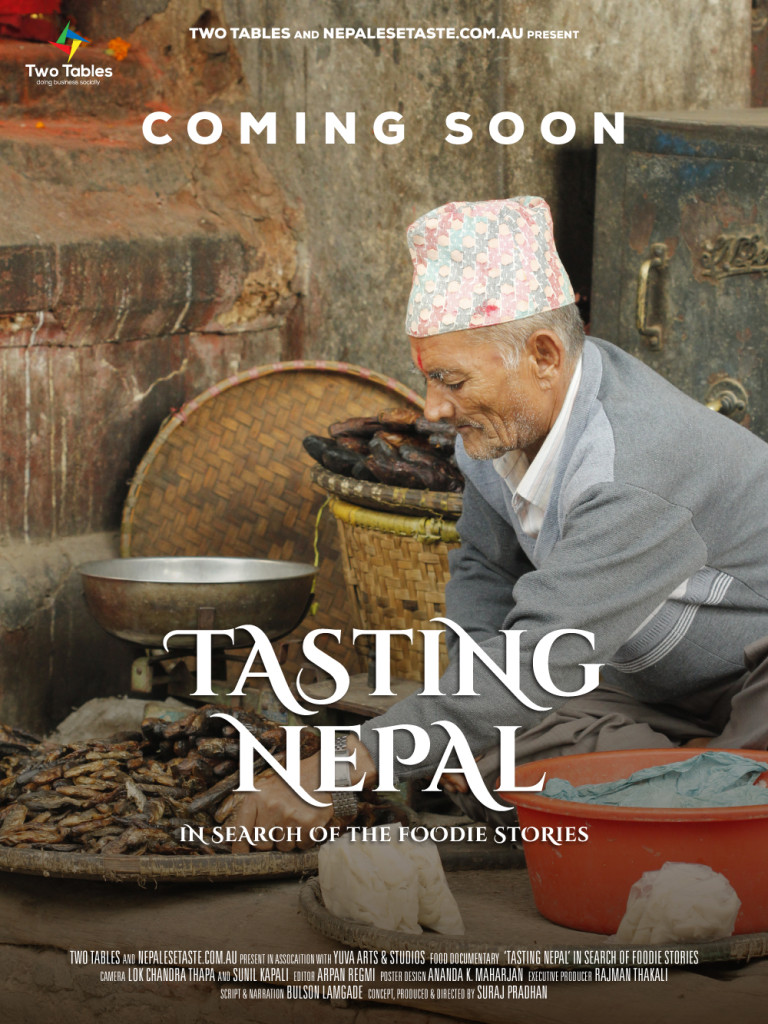