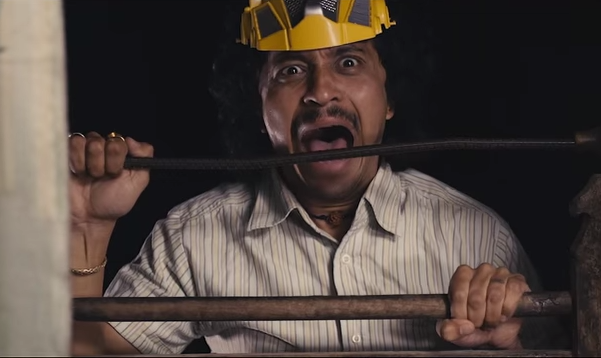 Judging by the hype the song JAALMA has created and the feedback generated from the teaser and this NEW theatrical trailer of RESHAM FILILI, the upcoming film by Pranab Joshi might just be what the Nepali film industry is in need of right now. The trailer suggests that Resham Filili is very much an entertaining fare which should have audiences laughing and also reflecting on the struggles of living and being in Kathmandu. From what we have seen so far, I believe Resham Filili will connect with the common Nepali person.

Resham Filili opens in cinemas on April 24! Not long left! I really do hope this becomes the next big hit! Few lines from the trailer are already making me laugh.

I can’t wait for the film!