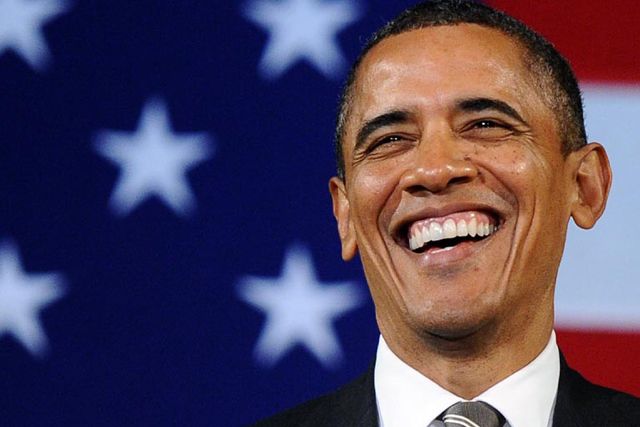 Sanjita Pradhan has been nominated by US President Barack Obama to his advisory commission on Asian Americans and Pacific Islanders (AAPIs). Making the announcement, President Obama shared “These men and women bring extraordinary dedication to their roles and will serve the American people well. I look forward to working with them,”.

“Pradhan, a Nepali American, is currently serving as an Executive Officer of the Office of Asian and Pacific Islander Affairs at the Iowa Department of Human Rights, a position she has held since 2013.” – Read More on Economic Times.

Speaking about the announcement, Pradhan shared “I look forward to working with them”. She is expected to take the oath in Washington DC sometime next week.