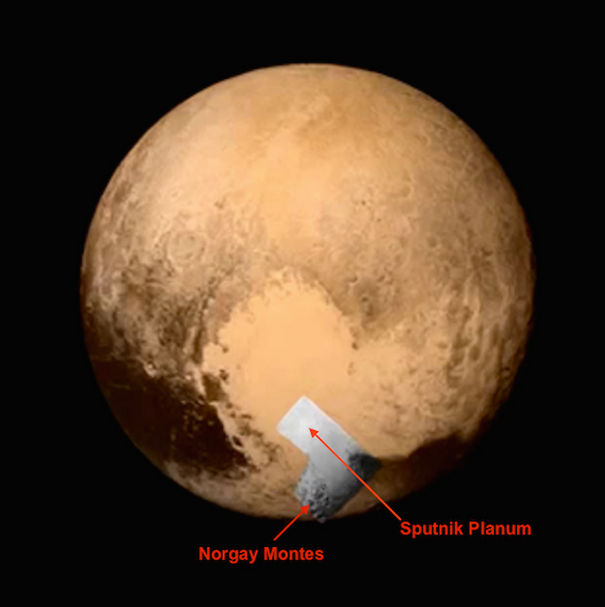 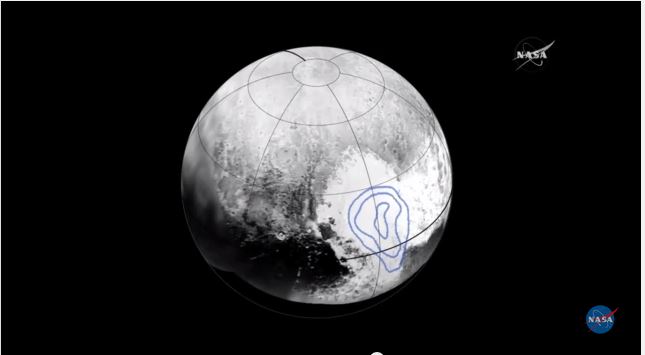 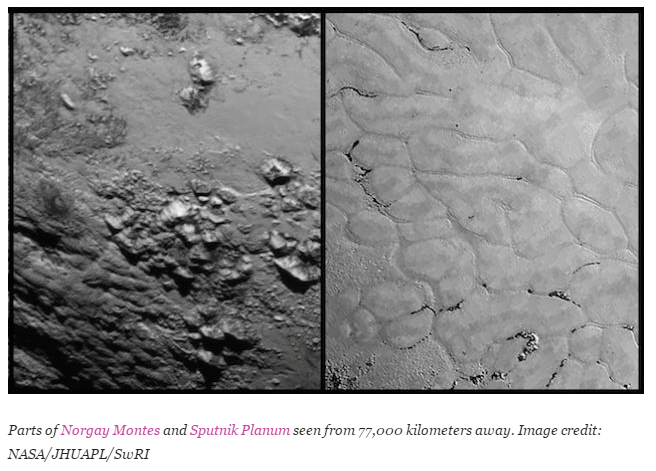 The world of science is abuzz with the recent images of PLUTO from NASA’s New Horizons probe. Apart from the photos revealing vast plains on the surface of the planet – it has also got many talking about the heart-shaped region. This has also led to rather cute GIF’s floating across the internet.

Another amazing moment and a first is that Pluto’s icy mountains have been named NORGAY MONTES in honor of Tenzing Norgay who made the first successful ascent of Mount Everest in 1953 alongside Sir Edmund Hillary. “He is the first Nepalese to have a name on any planet in the solar system,” said New Horizons co-investigator Jeff Moore of NASA Ames research center. The icy peaks of Norgay Montes rise up to 3,300 meters.

THAT IS AMAZING! What an amazing moment! On a similar note – I only got around to watching INTERSTELLAR yesterday; what an imaginative beautiful film.