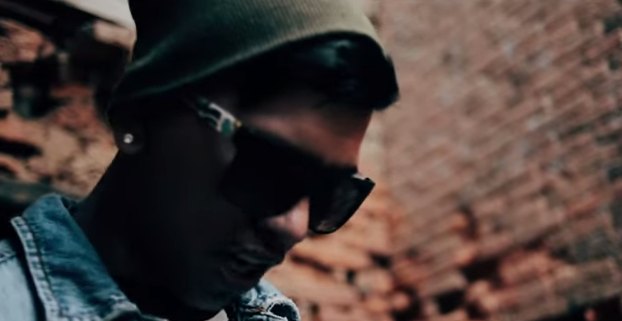 Kiran Shrestha also known as MistaH K from the popular NepHop band NEPSYDAZ recently released his new video AUNDAI CHU. The song marks the return of MustaH K after a brief hiatus. The track also features Prayom. AUNDAI CHU talks about the diverse Nepali population at large with the video showcasing quite a few hotspots around and in the city.

Liking the beat and the chorus. Prayom has a nice verse too!