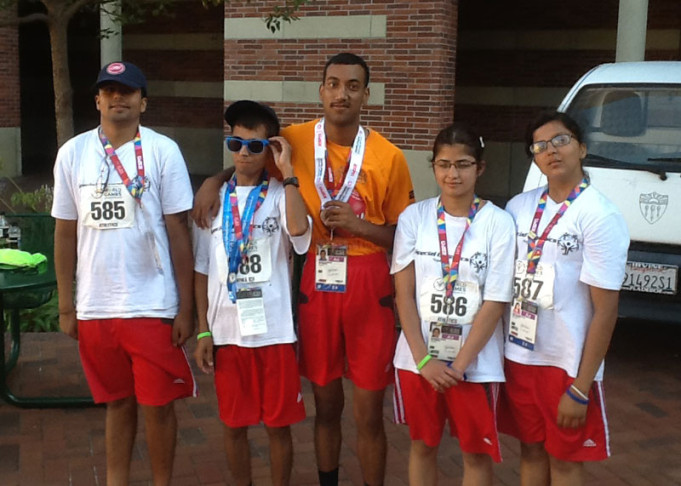 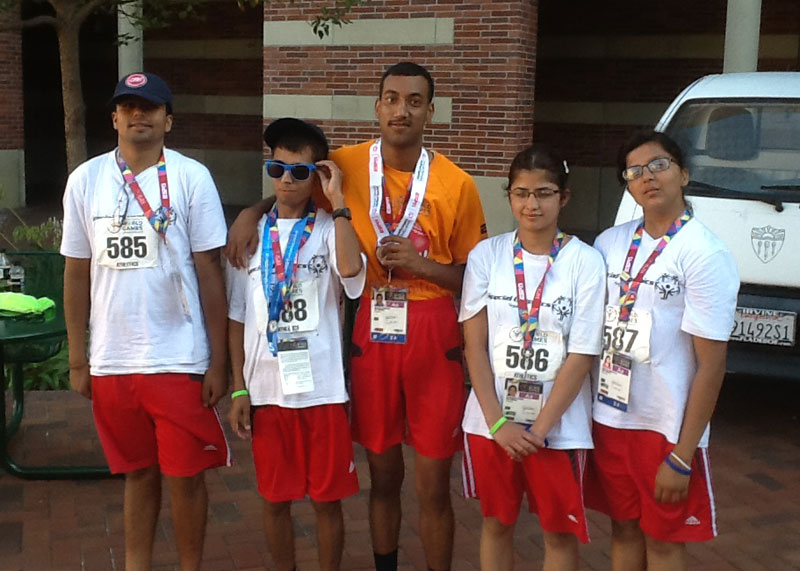 HUGE Congratulations to the Nepalese athletes currently participating in the Special Olympics in California, USA! If you haven’t heard then you’ll be delighted to know that Ashish Deuja won a Gold medal in unified football tournament while Pradip Adhikari bagged the Bronze medal for the 200m race.

Ashish Deuja played as part of TEAM HOPE for the unified football tournament, a five-a-side football game. Adhikari completed the 200m race in 35 seconds to win the Bronze medal. Nepal has been taking part in the Special Olympics for the past eight years according to the report on The Himalayan Times. On that note – if you wish to read more about the win and Nepal at Special Olympics, follow the link to the article… HERE!