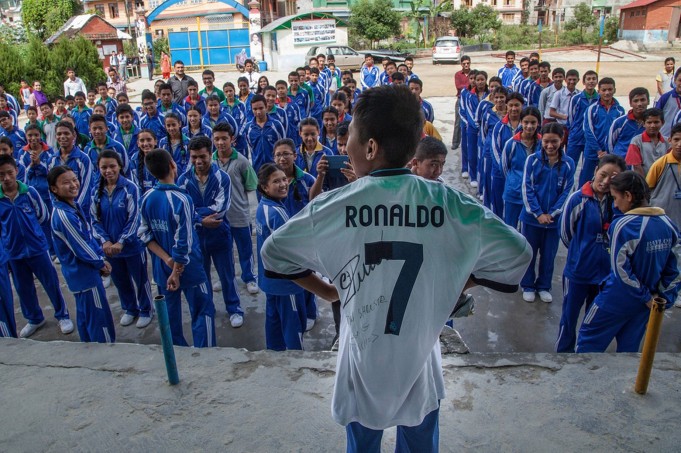 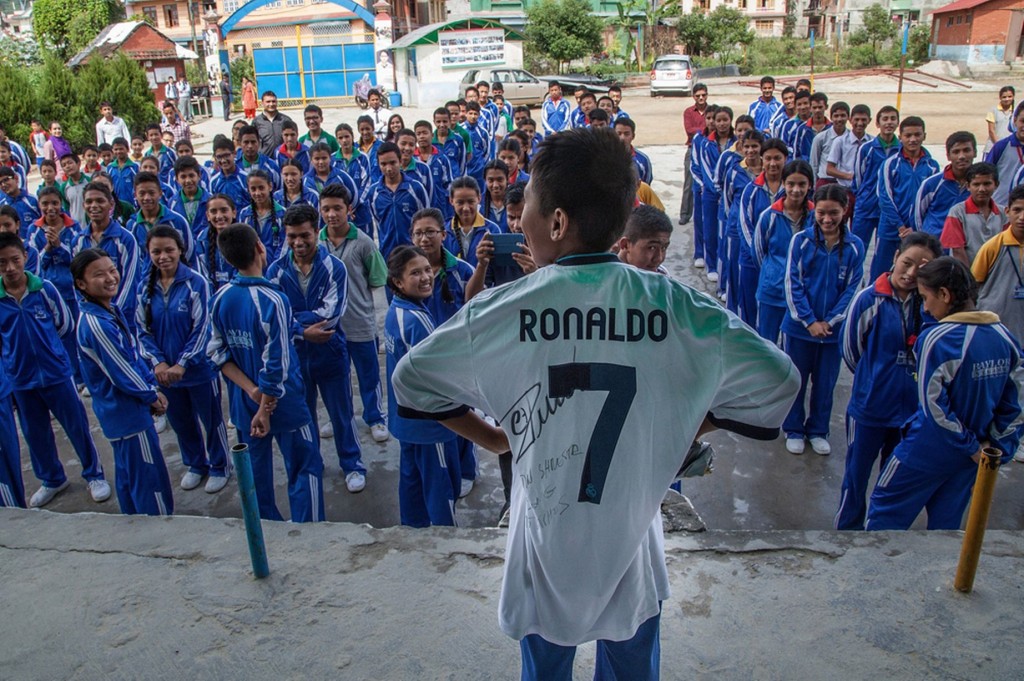 Thirteen year old Jetin Shrestha is probably the coolest boy in school after receiving a special signed jersey from Cristiano Ronaldo. The football lover opened the package in front of friends in his school and photographer Omar Havana. Havana and Portugese-based journalist Magarida Mota made it their goal to reach out to Ronaldo to tell him about the young football fanatic. Mota made contact with the footballer’s agent Jorge Mendes. The jersey reads “Jetin Shrestha, Be Strong, Cristiano Ronaldo”. 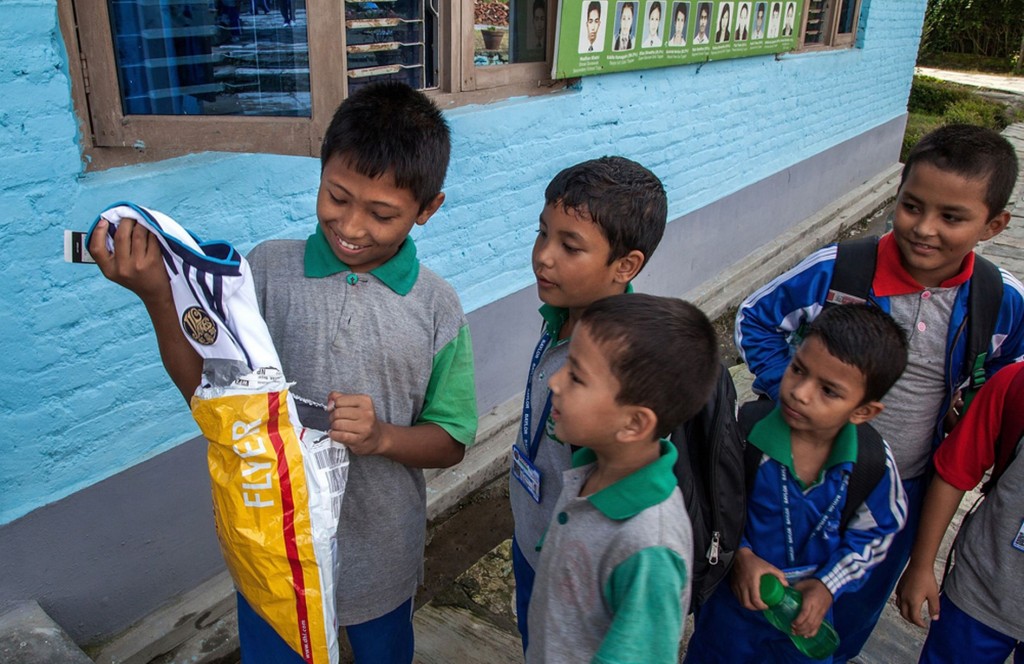 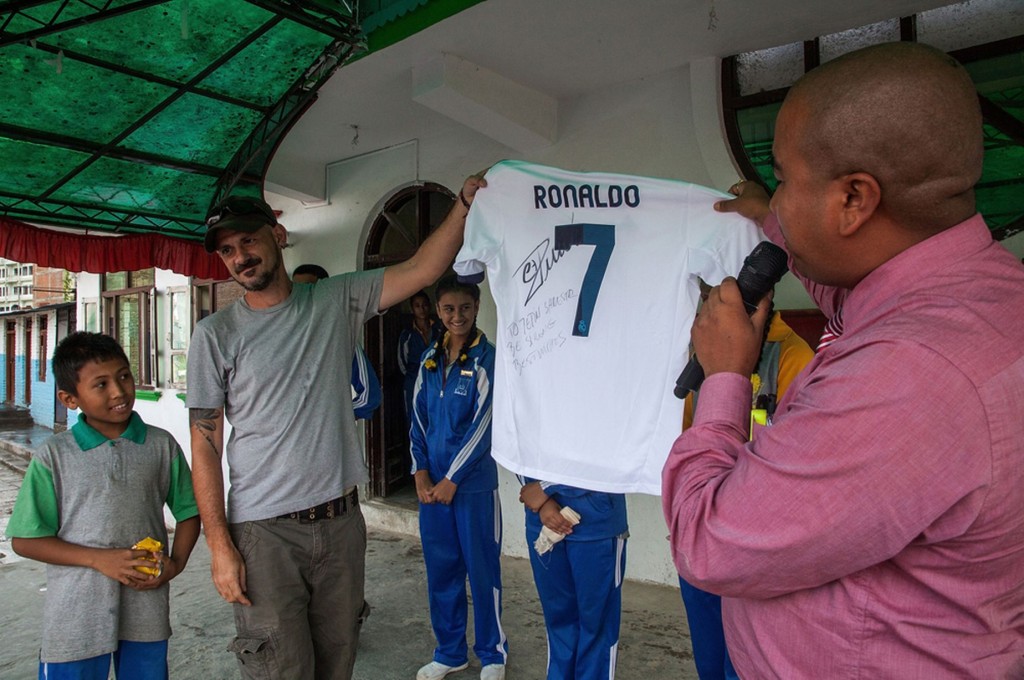 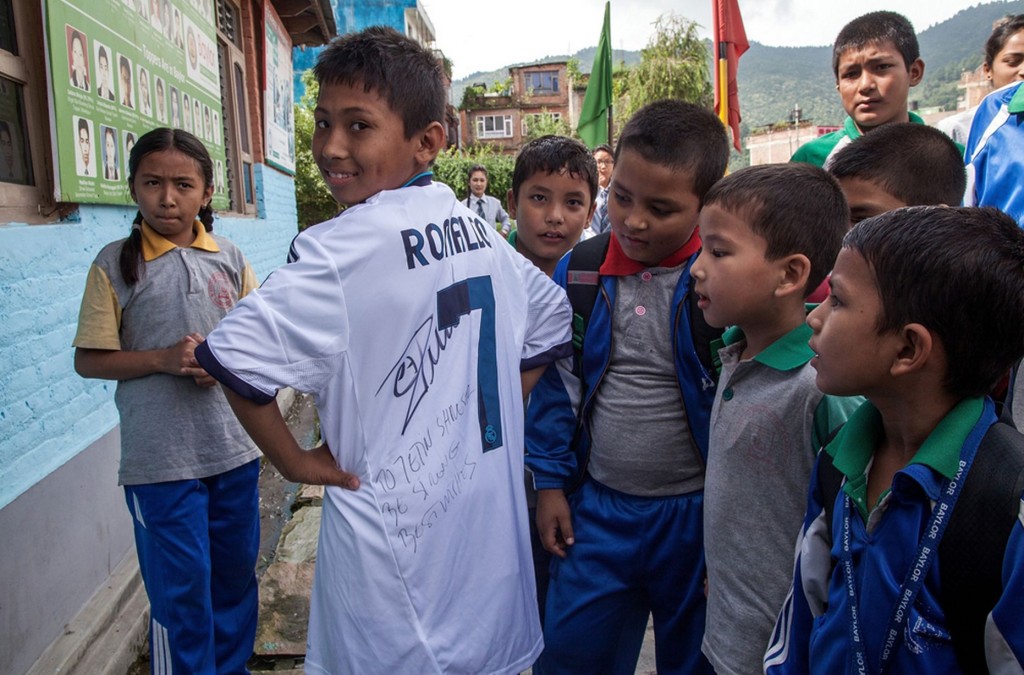 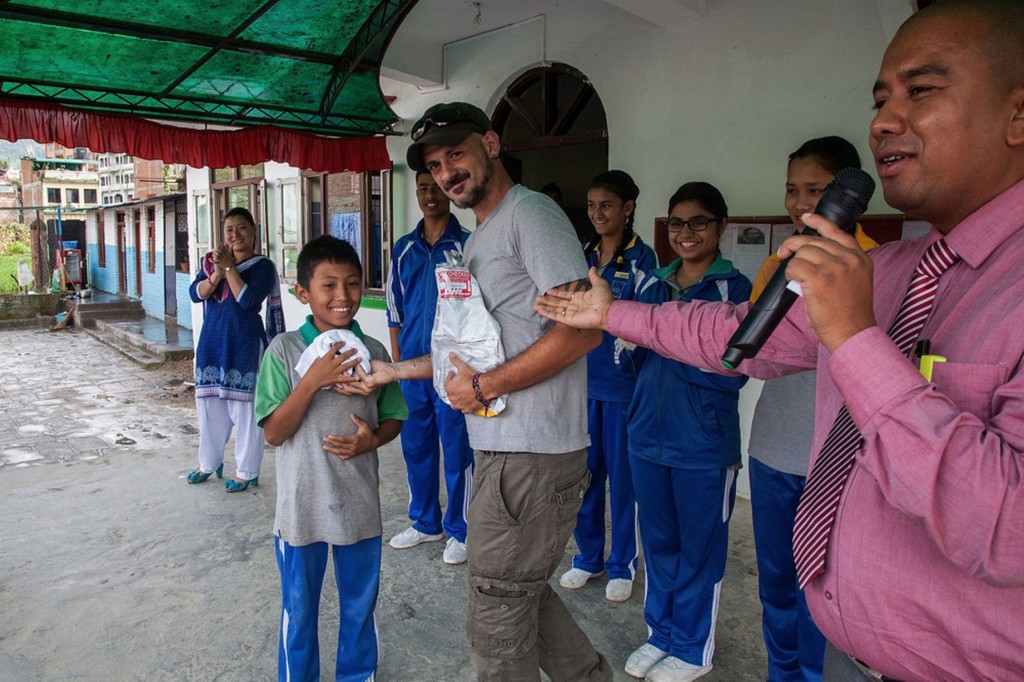 The news has been reported on the Mirror newspaper.