Less Than A Week Till SINGHA DURBAR (TV SHOW)

The upcoming Nepali TV show SINGHA DURBAR will air on Nepal Television every Sunday evening at 8.50PM from November 15. Well known Nepali cinema actress Gauri Malla will play Nepal’s first female prime minister in the show which has been directed by Tsering Rhiter Sherpa of Mukundo fame.  The half-hour, 13-episode series has been funded by USAID and produced by Search for Common Ground (SFCG).

“Each episode has been thoroughly researched, and covers issues that touch the lives of the Nepali people from climate change to healthcare,” said Abinash Bikram Shah, lead writer for the drama. “Our hope is not only to deepen understanding of Nepal’s evolving government, but demonstrate how citizens can get involved in the process.” 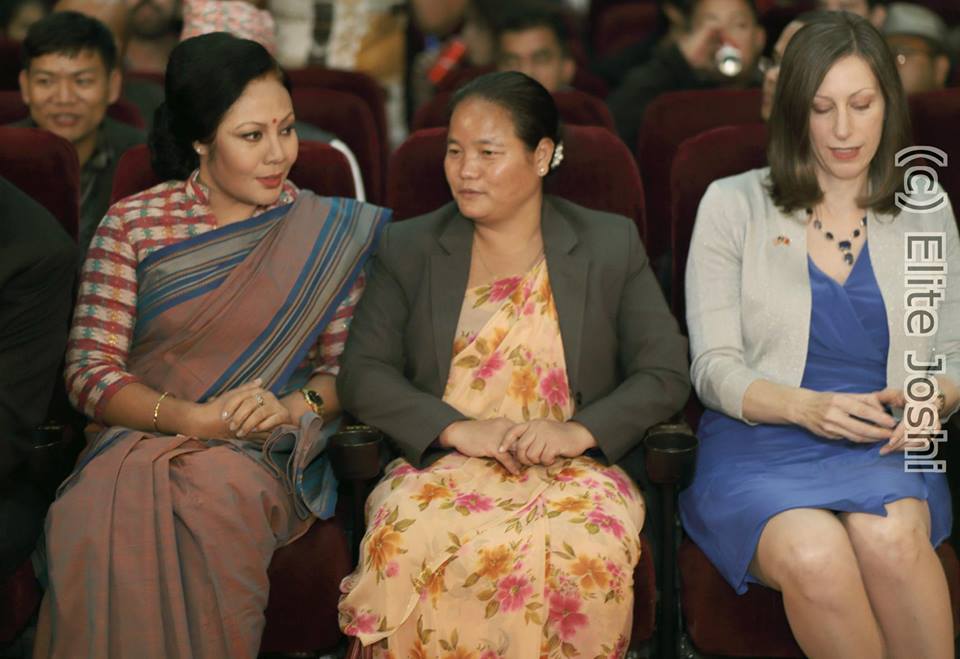 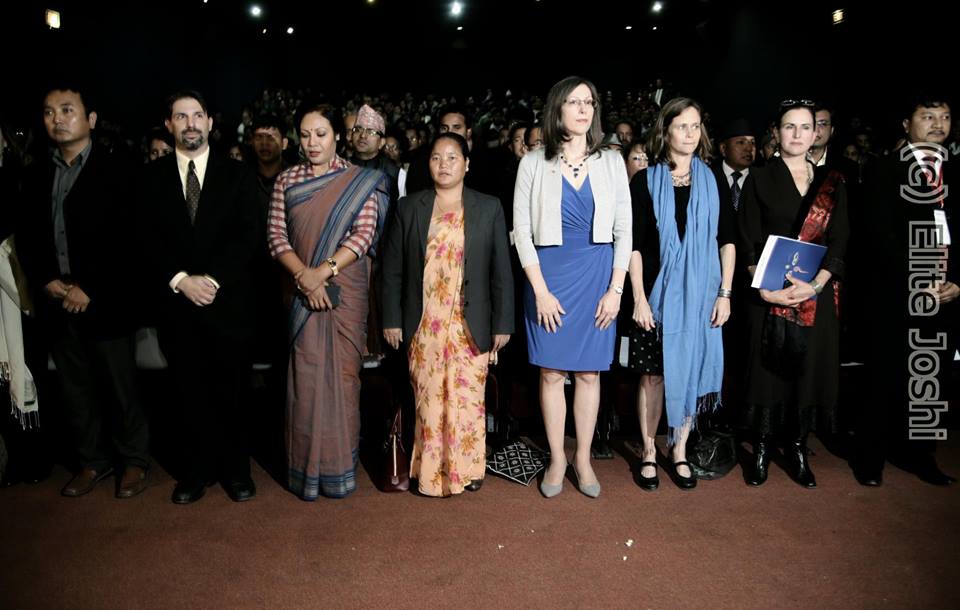 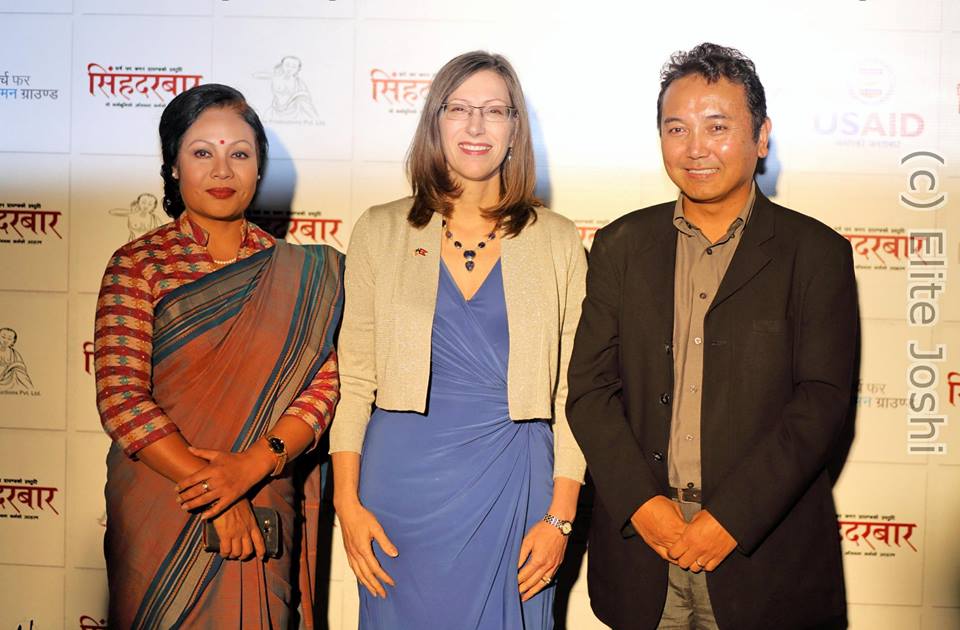 The grand launch of Singha Durbar was attended by US Ambassador to Nepal Alaina B. Teplitz and Speaker of the house Onsari Gharti Magar. 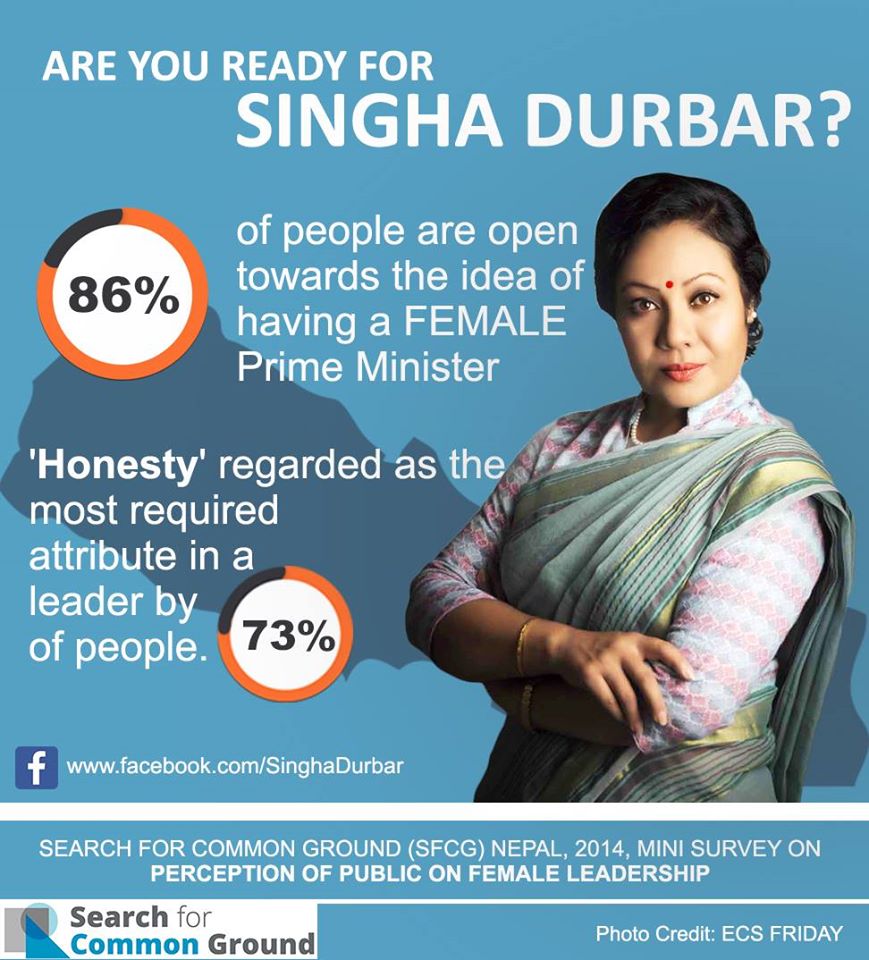 Lex Limbuhttps://lexlimbu.com
Lex Limbu is a non-resident Nepali blogger based in the UK. YouTube videos is where he started initially followed by blogging. Join him on Facebook and follow him on Twitter.
Previous articleNepalese In London To Protest Against The Indian Blockade In Nepal
Next articlePriyanka Karki and Nattu’s Cute LUCKY Cover!