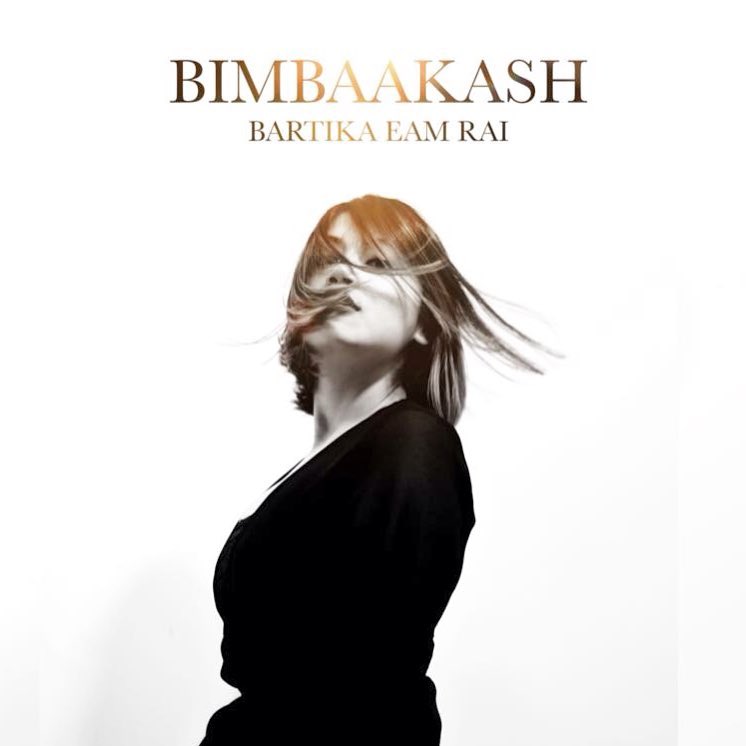 Bartika Rai‘s first single KHAI continues to woo many listeners all over. With such a warm response still floating around online, Bartika has offered her second single titled KHUSHI (TIMRO LAAGI) over on her SoundCloud profile. Consistency is key and this single has the same magic as the first one.

Looks like we’re witnessing the birth of a new star right before our eyes.

She shared the new song link on her official public Facebook page with the text:

I hope Khushi speaks to you and your people in at least some way too. I was initially extremely excited about this release and had an entire book to write about this song but some issues in Nepal right now has brought me down. I hope this prayer works though. Happiness always, for each one of us. (heart emoticon)
Bartika Eam

Lex Limbuhttps://lexlimbu.com
Lex Limbu is a non-resident Nepali blogger based in the UK. YouTube videos is where he started initially followed by blogging. Join him on Facebook and follow him on Twitter.
Previous articlePari Covers ZAYN MALIK’s Pillowtalk
Next articleNepal Cricket Team To Play At LORD’S Home of Cricket