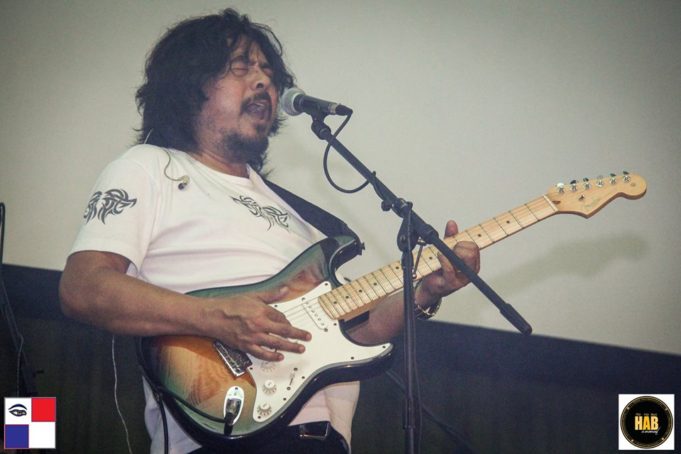 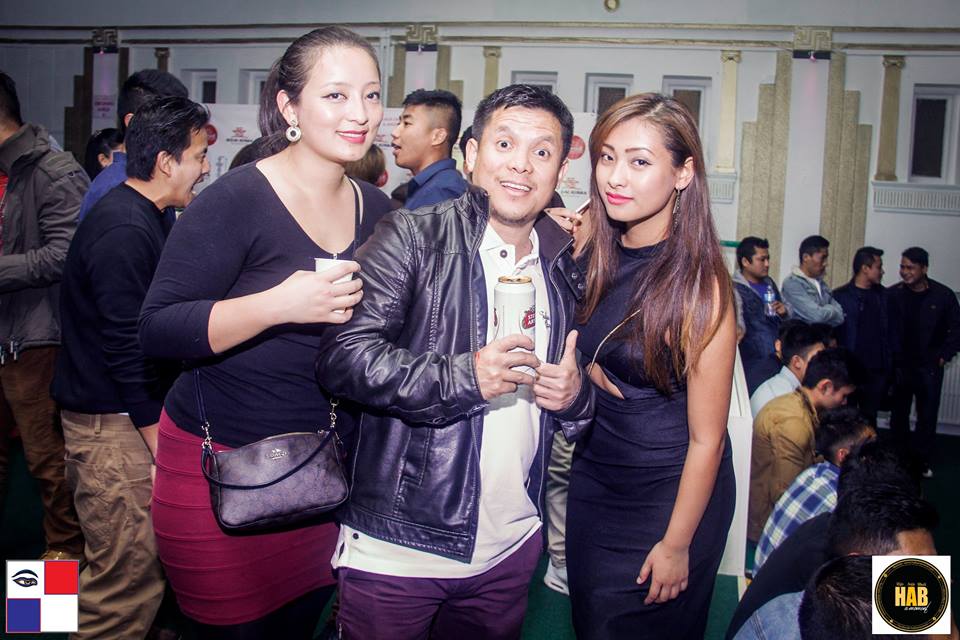 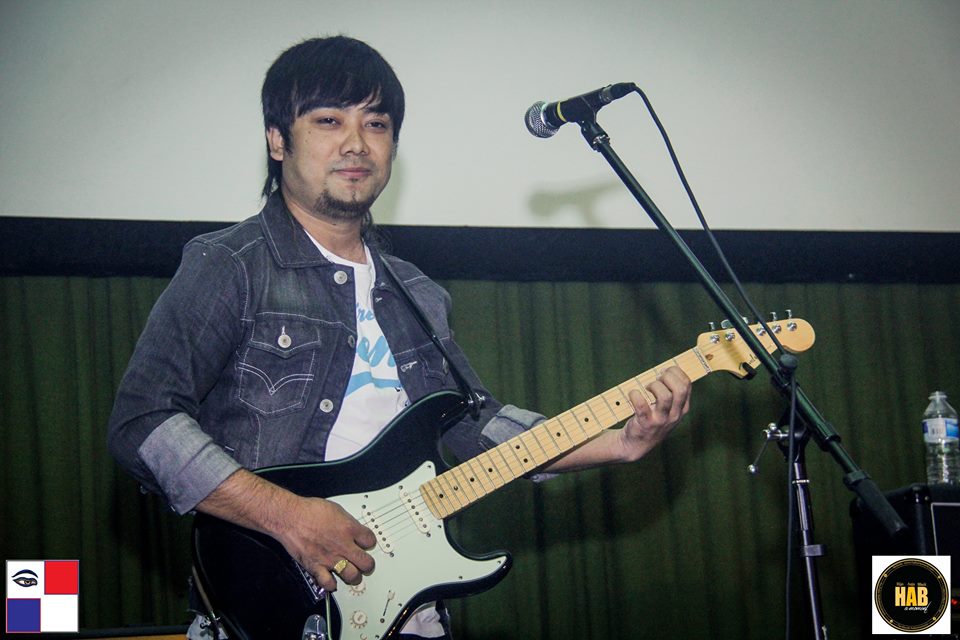 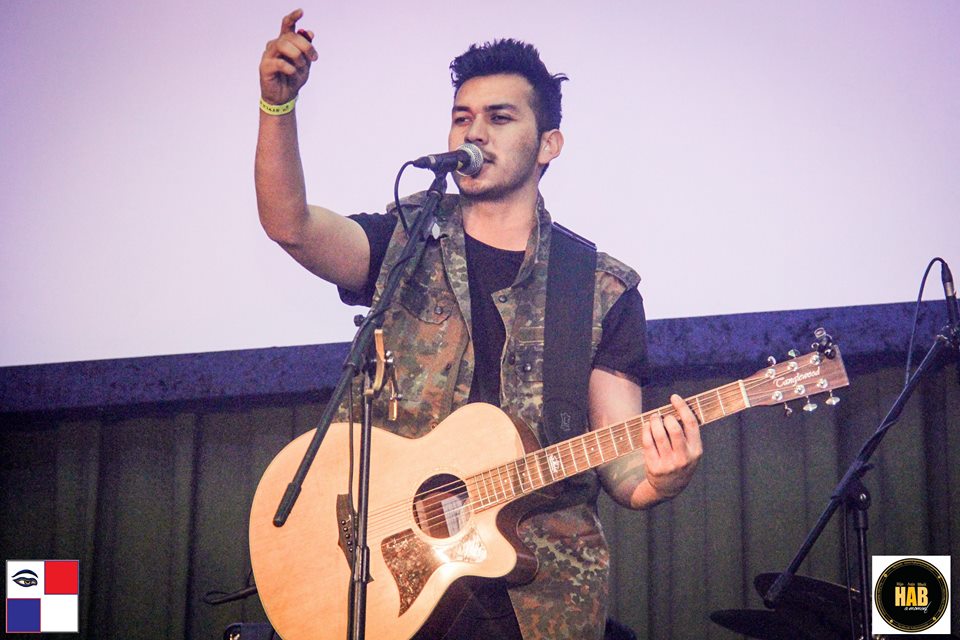 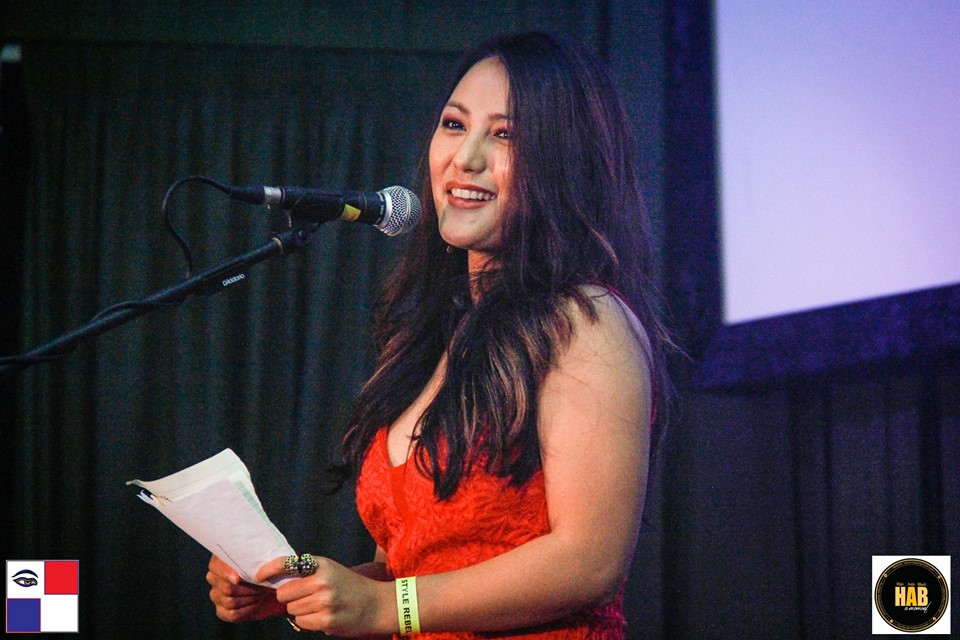 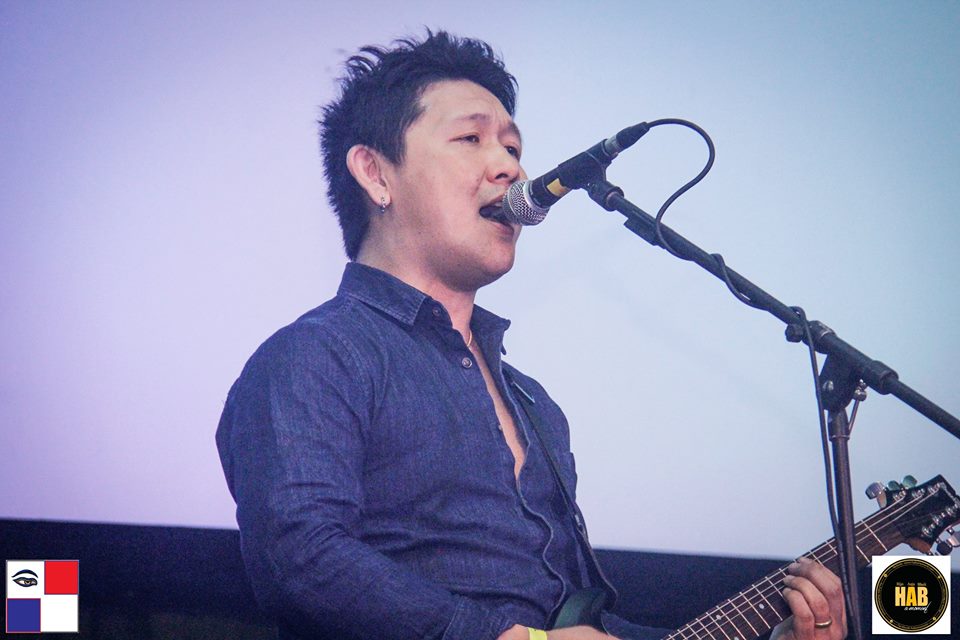 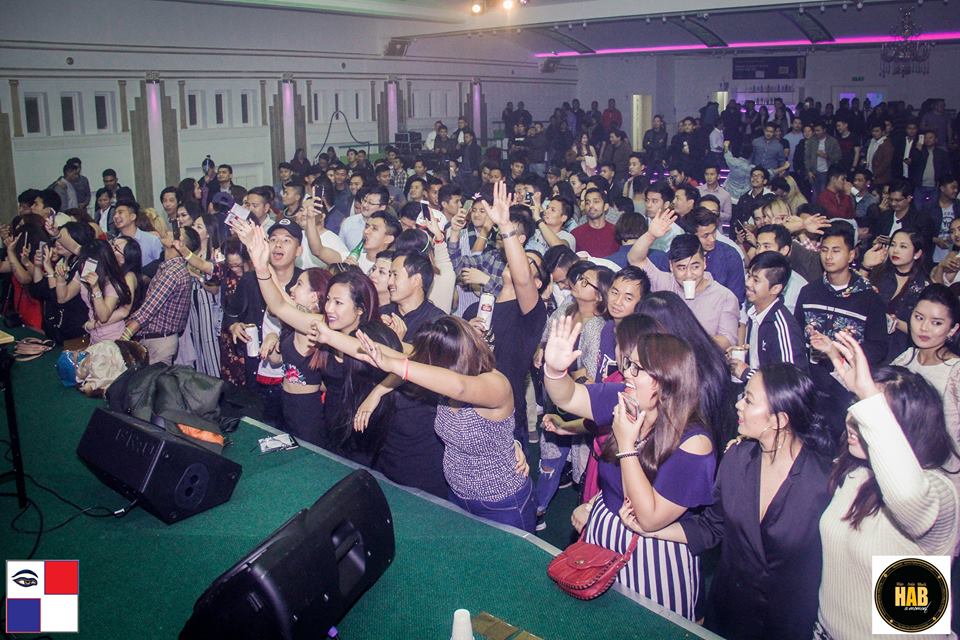 After a fantastic gig at the Leas Cliff in Folkestone, Adrian Pradhan and Frendz performed at The Empire in Aldershot on October 28th. Pradhan has been joined by Sanjeev Baraili (Lead guitarist) and Sudhan Bajracharya (Drums) in his UK gigs which he has described as being completely different to touring with 1974 AD. On top of Adrian and Frendz, the crowd at The Empire was in for a treat with performances by Dekraj Gurung and RK Square! The event which doubled up as Style Rebel’s PROJECT P.L.U.R was hosted by the beautiful Miss UK Nepal Runner Up Parika Ale.

The photos are by HAB A Moment.