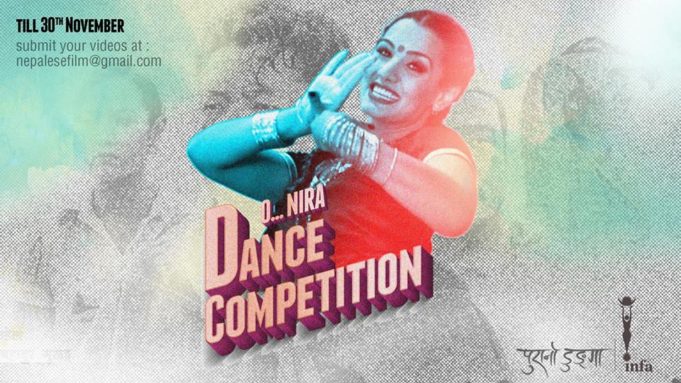 Many across Nepal have been heading to the cinema to know the reason behind Nira being angry (O Nira Jaile Risaune). The Ram Babu Gurung directed film Purano Dunga released over the weekend in Nepal and has already received a star-studded premiere with the actor Dayahang Rai in Sydney. Oh the life of a movie star! Jet-setting! Rai will be heading back to the UK very soon with director Gurung for the UK premiere of Purano Dunga!

The successful screening of GAJALU in UK cinemas by International Nepalese Film Academy has given the team confidence to screen Purano Dunga in various cinemas across the UK. With actress of the film Priyanka Karki already in the UK, the premiere of Purano Dunga is expected to be a star-studded evening. Now the most important thing – the date – has yet to be announced but we know it will be sometime in December! You’ll find out here first anyway.

Interested folks out there have just two days left to participate in the Purano Dunga Dance Competition! The deadline is 30th December and make sure you send your entry to nepalesefilm@gmail.com! The winner will receive a special gift from director Ram Babu Gurung as well as two free tickets to the premiere. I suspect there’ll be a moment where the winner will also meet Dayahang Rai and Priyanka Karki too! Awesomeness! To read the rules for the dance competition – click here.