OKHATI Sabun (soap) just took their TV adverts to the next level with their new ad featuring the angelic Shristi Shrestha! The thirty-second long advert features the GAJALU actress walking through a ‘Garden of Eden’ like forest which also has a group of beautiful ladies working their magic to create OKHATI Sabun. In the next set of scenes, you see the former Miss Nepal bathing in the natural Himalayan waters, doing that infamous water hair-flick and boom, there you have it, an OKHATI Sabun in the hands of Shristi Shreshta.

Can I just say how this is such a level up from the previous advert featuring Karishma Manandhar and Jharana Thapa (linked below). Love it! 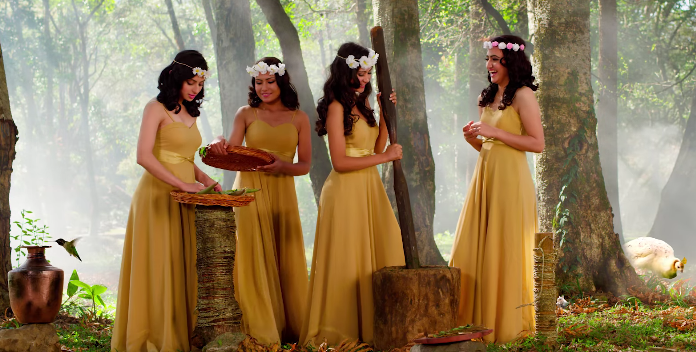 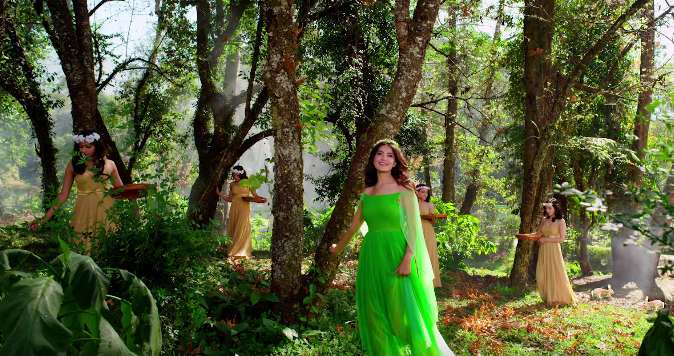 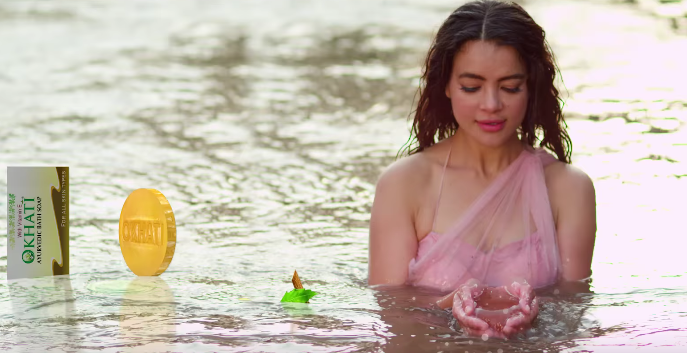