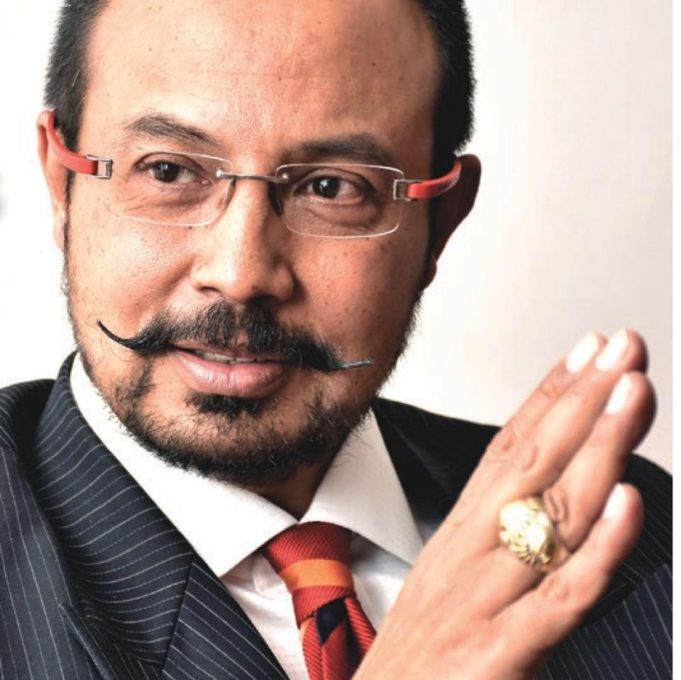 Mega Bank’s Anil Keshary Shah will be making his Nepali cinema debut in the film BLIND ROCKS by Milan Chams. The biopic which is focused on the life of Shristi KC who founded the organisation Blind Rocks for visually impaired like herself is set to start filming very soon. Shristi KC burst into the limelight for many after her incredible speech at the Ma Nepali Hamro Nepal Event about how her life changed after she lost her eyesight.

The inspiring talk event which featured many different individuals from Sagar Prasain, Shailee Basnet, Rajesh Hamal to Saunak Bhatta was organized by Anil Keshary Shah. Actress Benisha Hamal will be playing Shristi KC in the film.

Well Well Well! I guess this was bound to happen. After all, Anil Keshary Shah is indeed a huge supporter of Nepali cinema and arts. Great to see him trying new things!