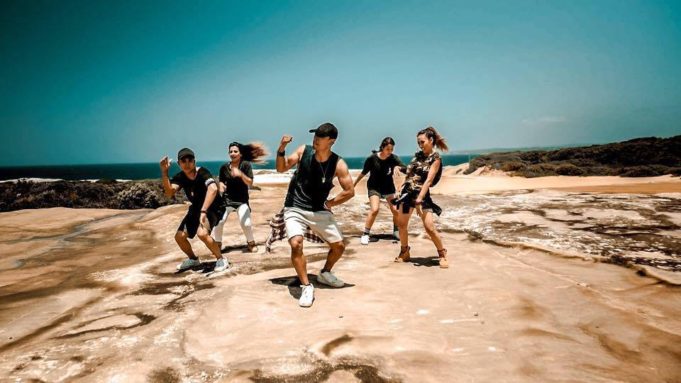 The Next Team from Australia just upped their level with this stunning music video YO K VAYO sung by Brijesh Shrestha. The backdrop looks amazing and the aerial shots are pretty impressive too. Loving the slow-mo focus on the model Junita Lama, winner of “Pageant of the World 2016”.

Dancer Pradeep Lama is a tease in the video! The parts where he’s totally showing off his hot bod!! Guess that’s going to make a lot of people swoon. The song itself makes such a gentle listen. Very breezy tune, just like the breezy seaside where they filmed this music video!

Great job by The Next ‘Nepalese Extreme’ team!