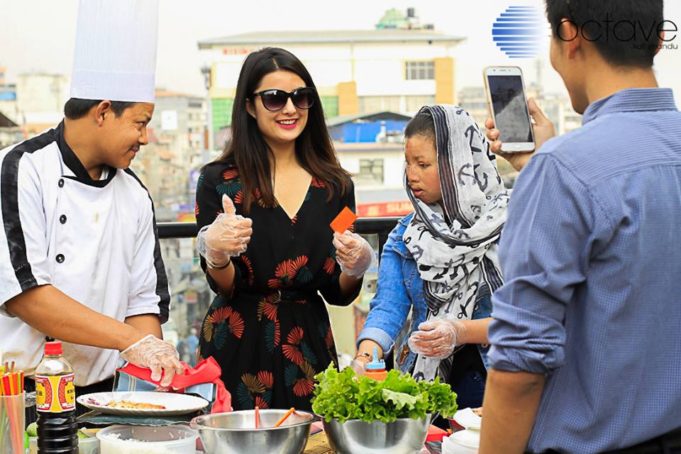 Niti Shah and Sangita Magar’s SUSHI LIVE at Octave Kathmandu raised a total of Nrs 31,444! The model was humbled by the number of people that came to show support at the event on Sunday which was held to support Sangita Magar’s further education. The acid attack survivor and model teamed up to make sushi in front of customers to raise money for a cause.

SUSHI at OCTAVE Kathmandu is a regular event where popular personalities are invited to make sushi with the sales from the dish going towards a charity/cause of their choice.

Great job by Niti and Sangita and everyone who turned up to support and eat sushi on Sunday! 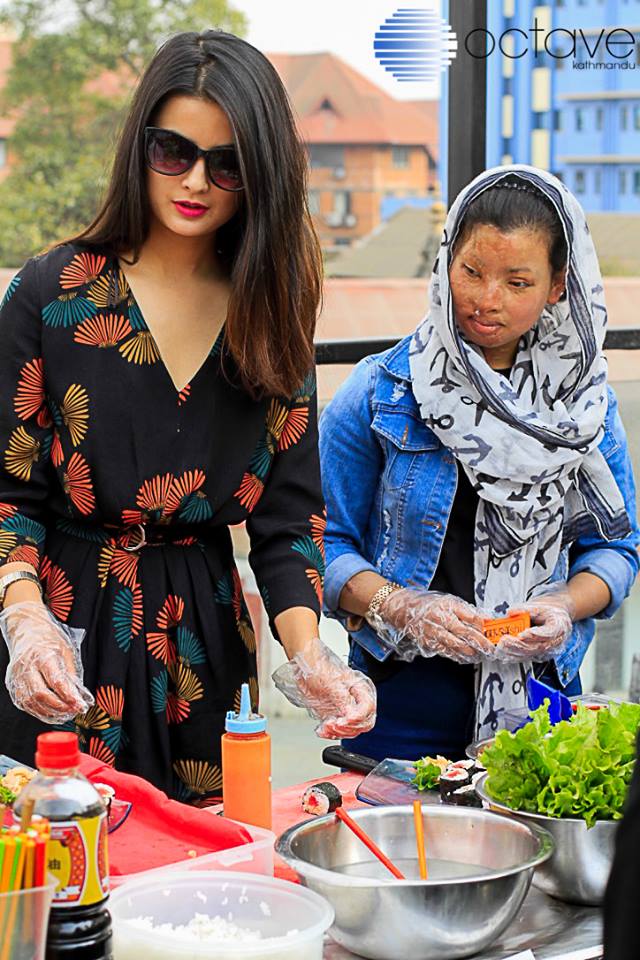 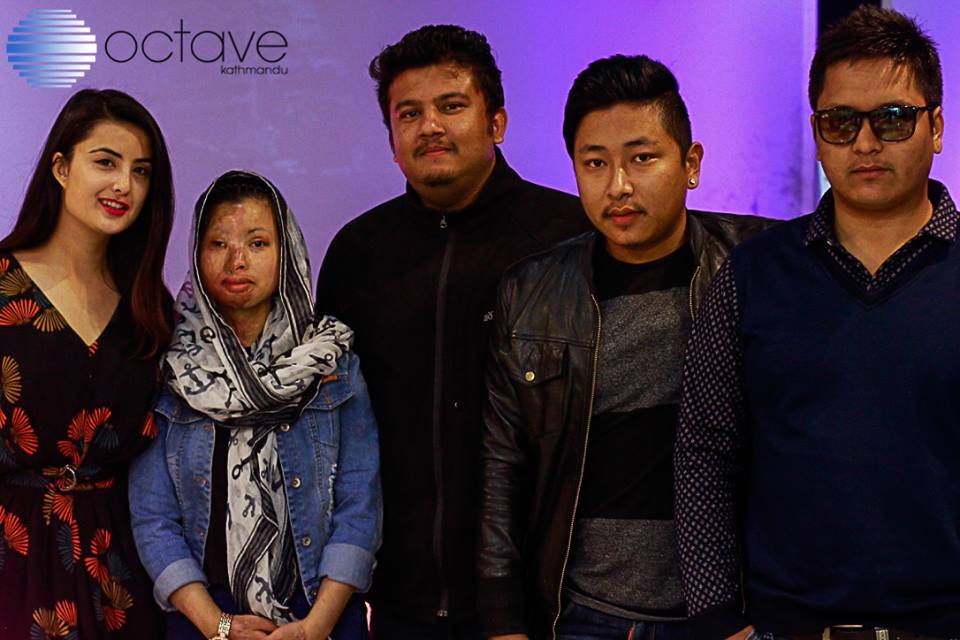 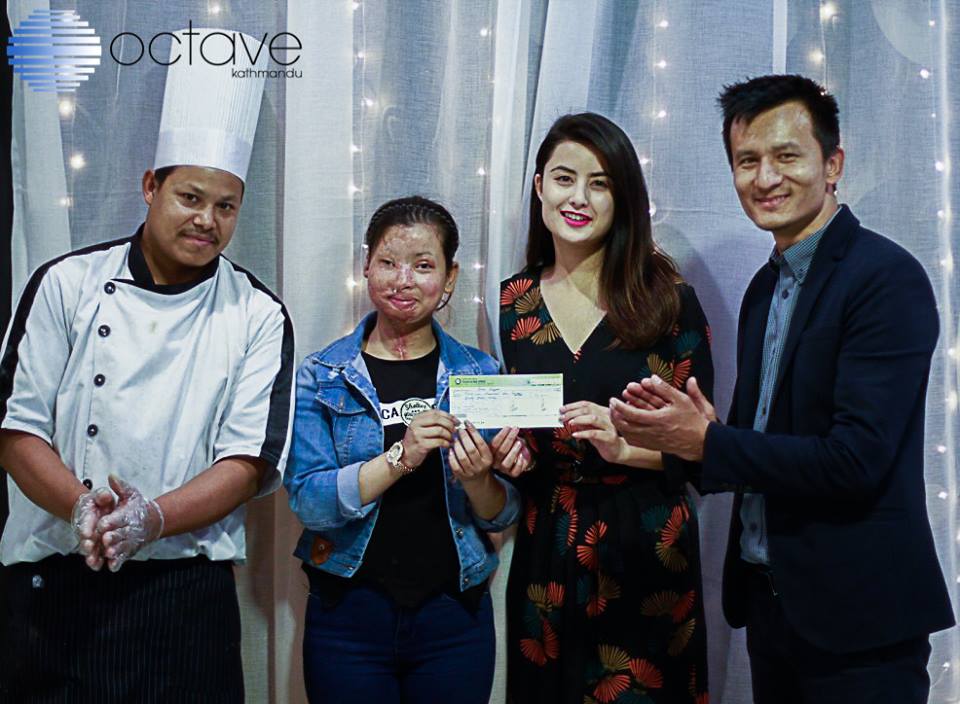 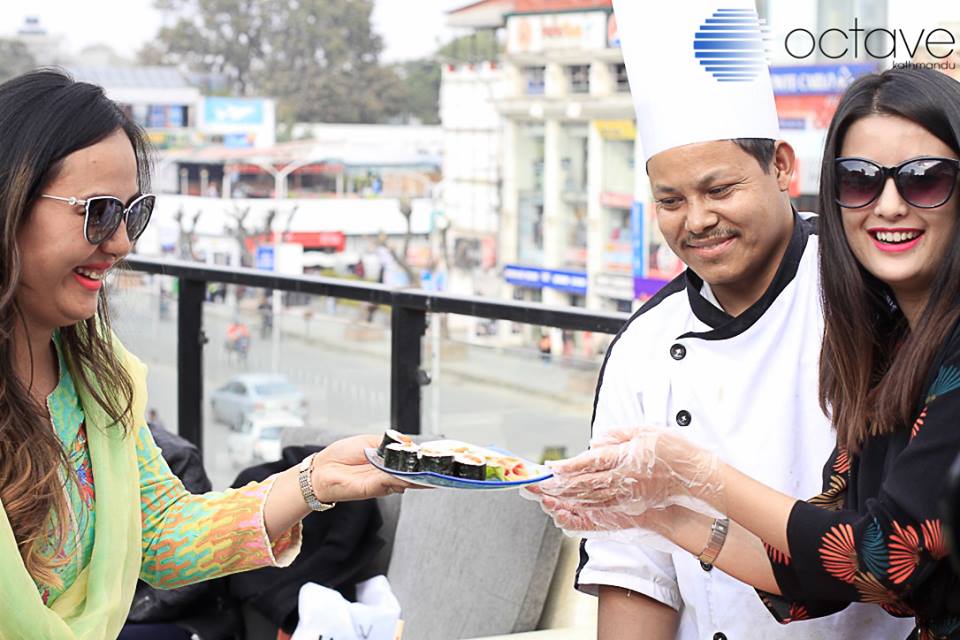 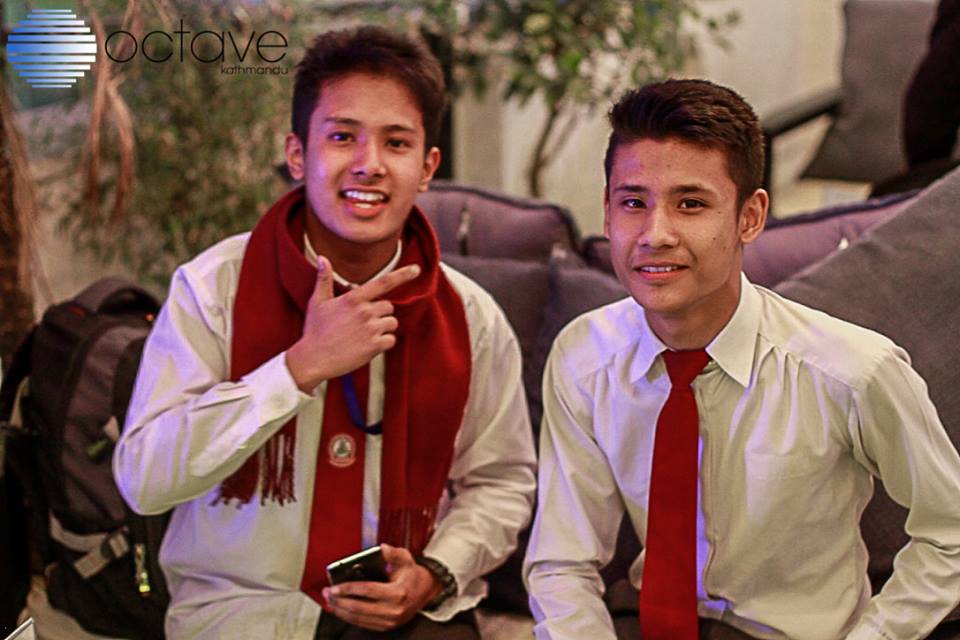 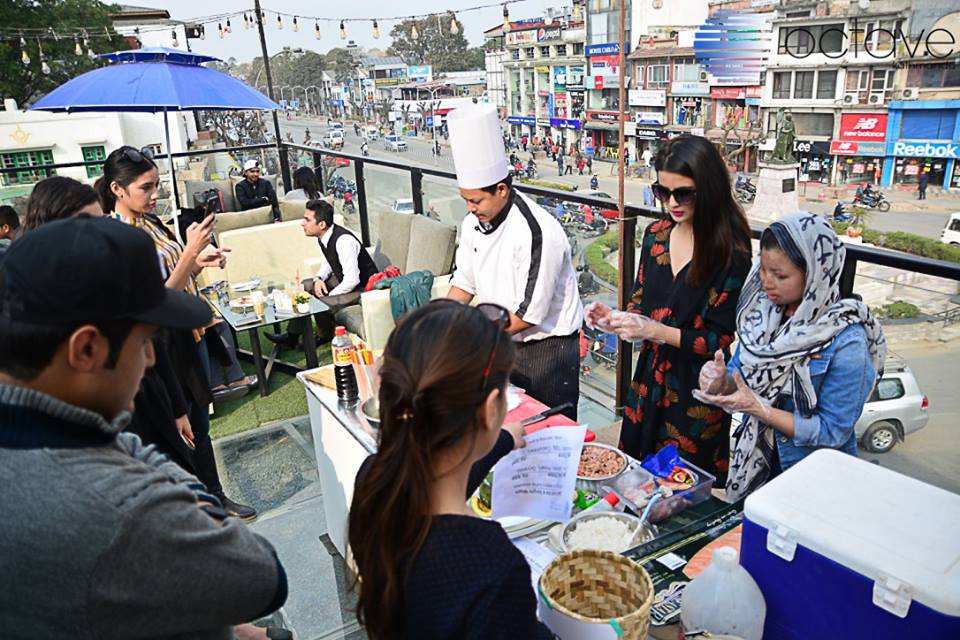