We live around stories and the everyday stories are the ones that sometimes go unnoticed, untold. London based Nepali filmmaker Asmita Shrish excels in documenting stories that are worth watching. Unsurprisingly, the stories that Shrish has captured have related with viewers who go beyond the Nepali audience. Her stint as a co-director for CHANDRA did wonders. The story which followed the journey of a boy and his grandfather through a devastated Kathmandu was funded by Chinese giants Youku Originals and Heyi Pictures for the 20th Busan International Film Festival’s Asian Masters and Newcomes Project. CHANDRA’s journey has seen the film selected for a number of festivals including Locarno Film Festival, Palm Springs International ShortFest, São Paulo International Short Film Festival, FLICKERS Rhode Island Film Festival and Fribourg International Film Festivals.

A story closer to the Gurkhas in the UK, Auntie Ganga, was the first documentary of Shrish’s I had seen. The director has naturally let the subjects shine in the documentary which captures an elderly Gurkha couple living in the town of Aldershot in the UK. Auntie Ganga is a natural on-screen, she jokes, she shares, she’s open and in her openness there’s a hint of sadness. There lies reality so beautifully captured and it makes you empathise with the many elderly Gurkhas who have traded their comforts of their communities in Nepal to towns like Aldershot in the UK. It comes as no surprise that the documentary was selected by the British Council to play on National Old Age Day and went on to receive an award from Human Rights Watch Film Festival in London. Shrish who studied Visual Arts and Animation MA from University of Gloucestershire has been commissioned by BFI and The Arts Council of England to make a follow up project, Little Nepal, following the lives of retired Gurkha soldiers in Britain. 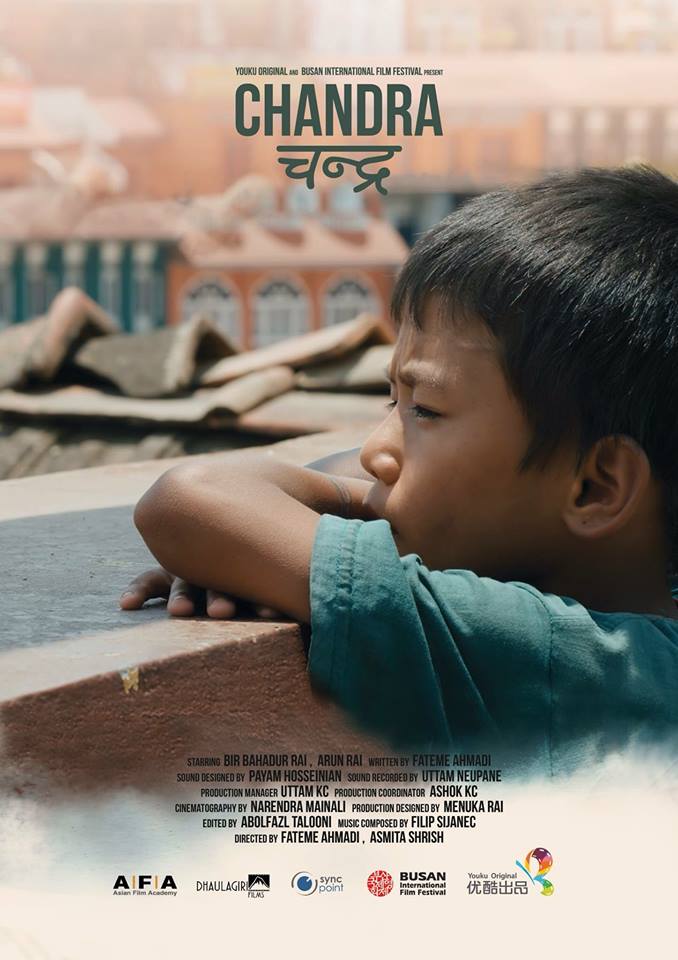 Shrish’s work experiences in film and TV range from BBC4 Storyville to Channel 4’s Unreported World. She also learned under award-winning director Fiona Lloyds-Davies. In 2013, she established Dhaulagiri Films Ltd, a film production which collaborates with artists and filmmakers to create original films and documentaries. When she’s not committed to her creative projects, she finds herself travelling and is currently planning on attempting Island Peak in 2018. Shrish is currently in production with Hari and Little Nepal.

Lex Limbuhttps://lexlimbu.com
Lex Limbu is a non-resident Nepali blogger based in the UK. YouTube videos is where he started initially followed by blogging. Join him on Facebook and follow him on Twitter.
Previous articleStop What You’re Doing Right Now And Watch This Music Video!
Next articleLOOT 2 In Reading Hounslow Plumstead And Basingstoke!