So you may have read a previous post of mine on the blog about Jomsom Online website which sells SUKUTIs for UK and Europe. From the website I could see that the sukutis came nicely packaged and labelled. I received two packages of Buffalo Sukuti (500g and 170g) to try out recently. First things first, I asked my mum to help me out with the cooking and prep work! After a nod of approval from the best (and by choice only) cook in the house, I got down to cutting the sukutis from the 500g package. 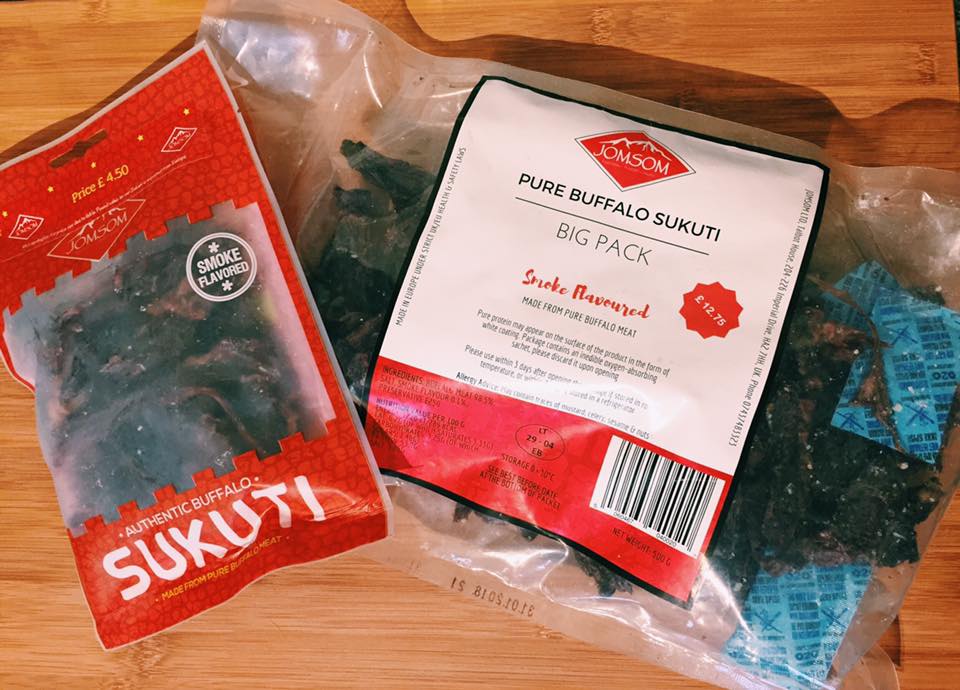 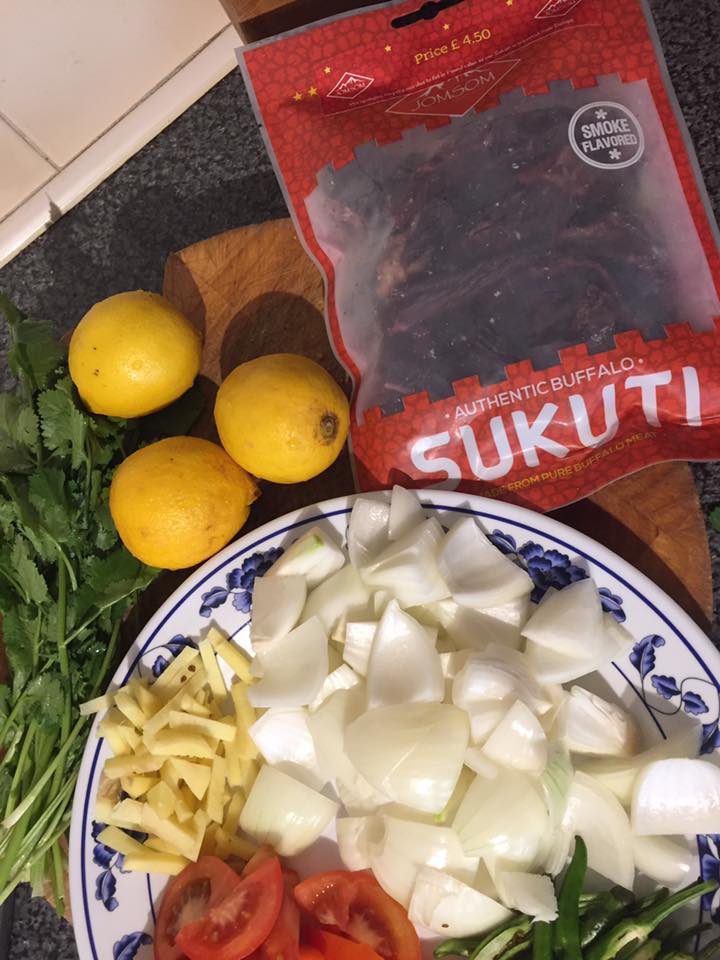 Sukuti at the Limbu household blends perfectly with rice and mula ko achar and that was exactly what we decided to do! Of course we’re always in stock with tongba so we also had it with tongba and it was the perfect combination. The sukutis from jomsom.co.uk received five thumbs up from the household and we’ll definitely be getting more soon. 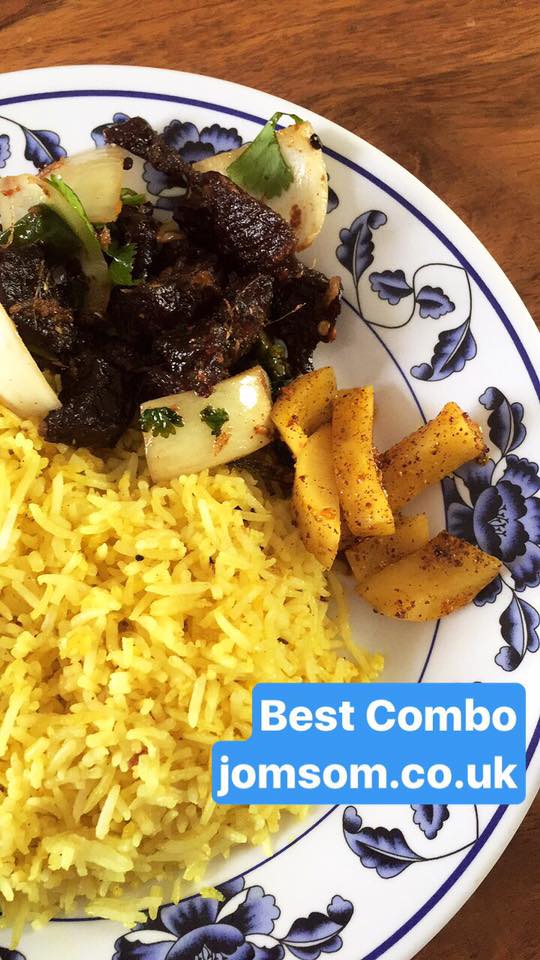 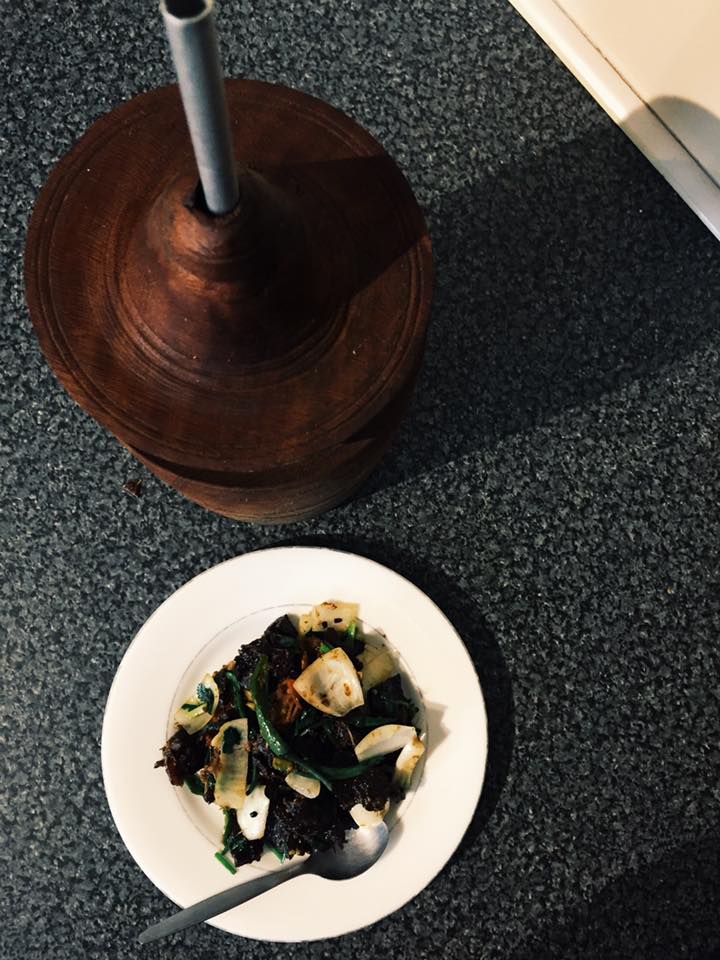 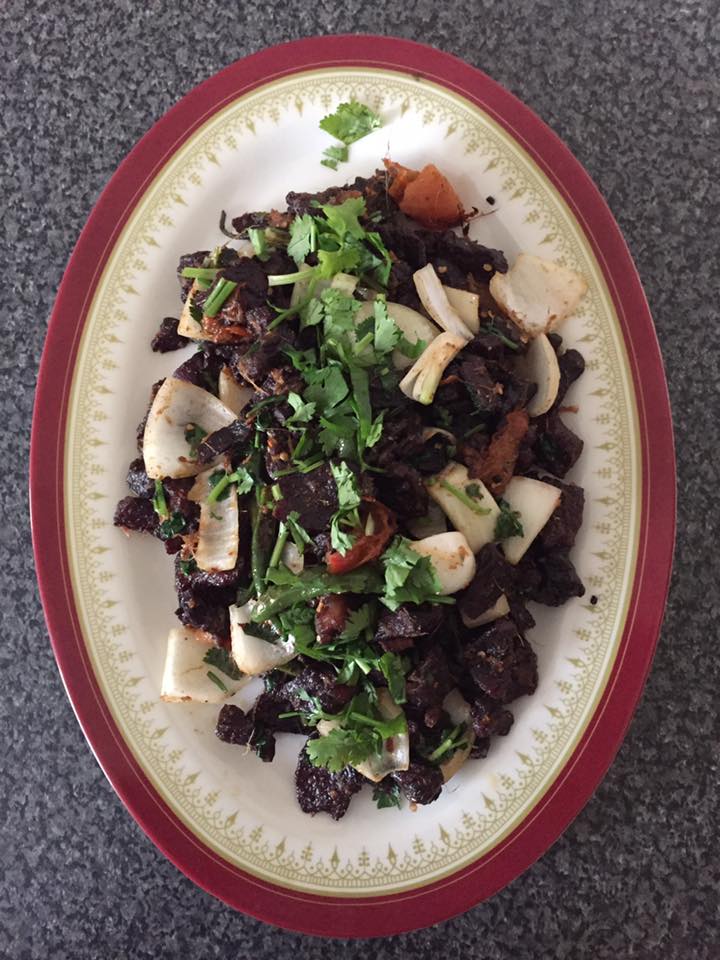 Disclosure: This is a promotional post written with the intent to advertise Jomsom Ltd. #Sponsored #Ads

Lex Limbuhttps://lexlimbu.com
Lex Limbu is a non-resident Nepali blogger based in the UK. YouTube videos is where he started initially followed by blogging. Join him on Facebook and follow him on Twitter.
Previous articleThe Video To Show Your Friends To Visit Nepal
Next articleEast Meets West In This Cover Of DJ Snake And Justin Bieber’s LET ME LOVE YOU!