The NAMLO Band and Nepali pop star Shiva Pariyar performed at the newly opened CLUB KTM in Harrow, London. The new night venue which doubles up as a restaurant and club was formerly known as the Star Lounge and Bar. Under the new ownership of Nepalese restaurateur Prakash Pradhan, CLUB KTM was the venue of XPRESS STUDIO’s XPRESS MUSICAL NIGHT on Sunday 23rd April with the Chief Guest, His Excellency Ambassador of Nepal to the UK, Dr Durga Bahadur Subedi.

CLUB KTM is currently operating on weekend basis with club nights on Friday and Saturday evenings. Founder Pradhan hopes to open the restaurant, located on the upper floor of the club very soon. CLUB KTM will have DJ Switch, DJ Ronny, DJ Stryka playing the best in urban on Friday 28th April and Saturday 29th April, 2017.

This sounds like a convenient venue for those living in and around Harrow for a few drinks and a dance. 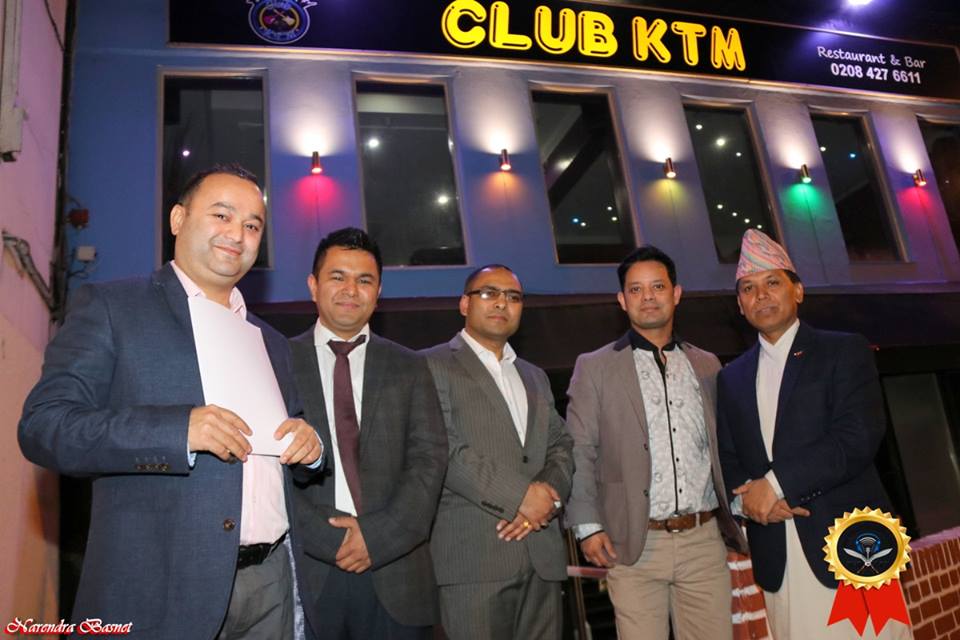 Lex Limbuhttps://lexlimbu.com
Lex Limbu is a non-resident Nepali blogger based in the UK. YouTube videos is where he started initially followed by blogging. Join him on Facebook and follow him on Twitter.
Previous articleLAPPAN CHAPPAN In VUE Cinemas Birmingham Doncaster Aberdeen Cardiff And York!
Next articleMarking International Dance Day With Shrena And Dipshikha