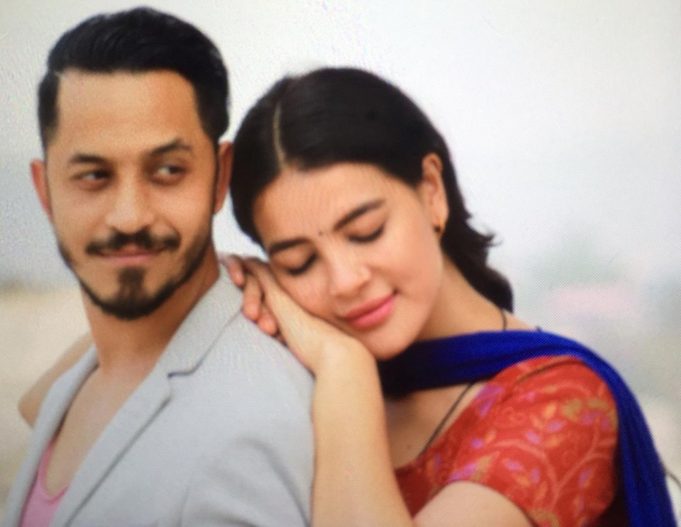 The Vinay Shrestha and Shristi Shrestha starrer ROMEO AND MUNA has been in production for what seems like, quite some time now. The film is finally entering its second schedule of shooting and has partnered with AAHA Production and YUVA Films in USA. The second and final schedule will see the actors film in America. The actors have been sharing behind the scenes updates from ROMEO AND MUNA and some photos look stunning. Especially the one from the sunflower field! Location goals right there!!

The second presentation of V Motion Pictures has been produced by Prasanna Gopali (PMG Pictures) and Kabin Shakya (KS Productions) and directed by Naresh Kumar KC. Several fans have been lucky enough to meet Shristi Shrestha in Dharan during the filming and they’ve shared away their experience of meeting the actress accompanied by their photo. Judging by the photos, I am guessing Shristi plays the simple girl next door – who’s working as a barista? (She has been spotted wearing a barista uniform from the fan pics). Her character is called Muna Basnet. Does that mean Vinay is called Romeo?

We’ll have to wait and see! 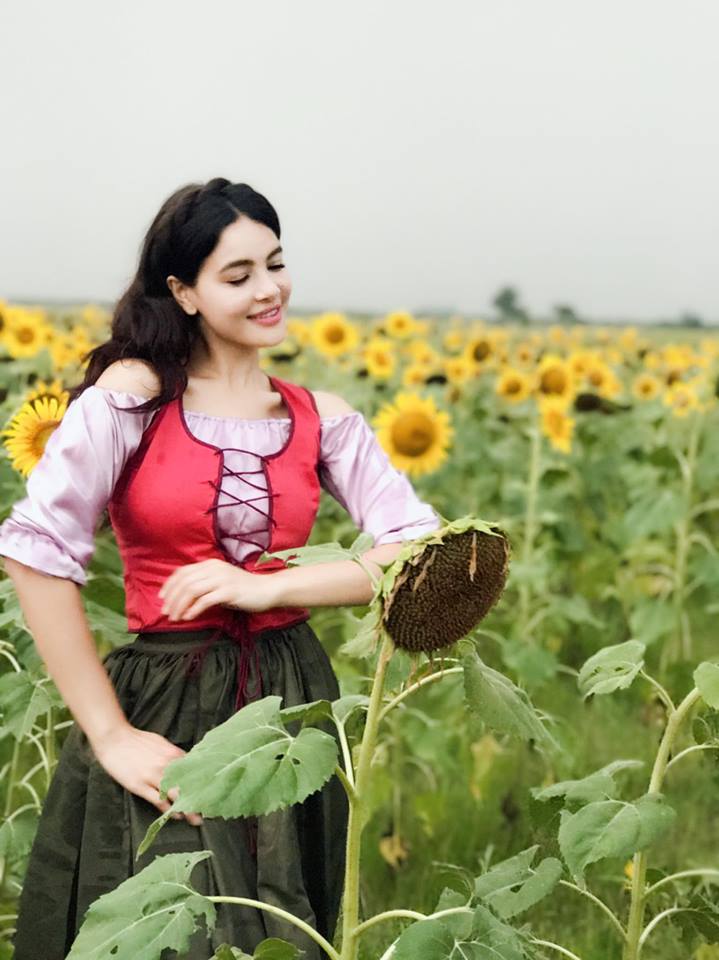 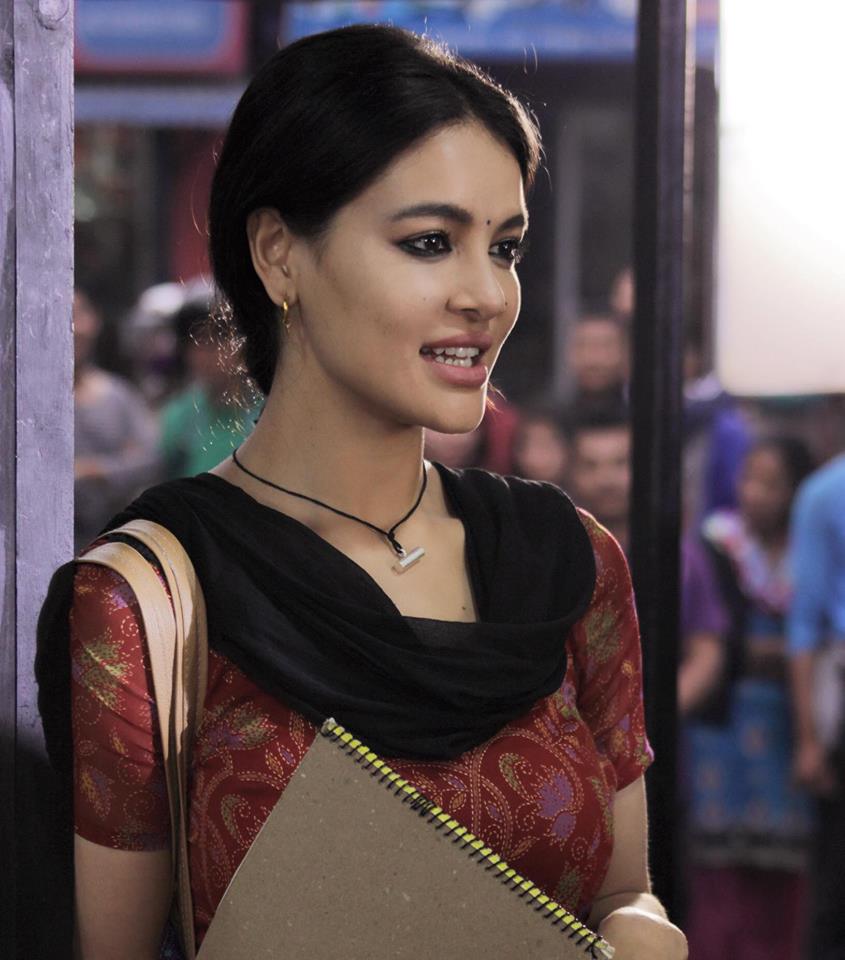 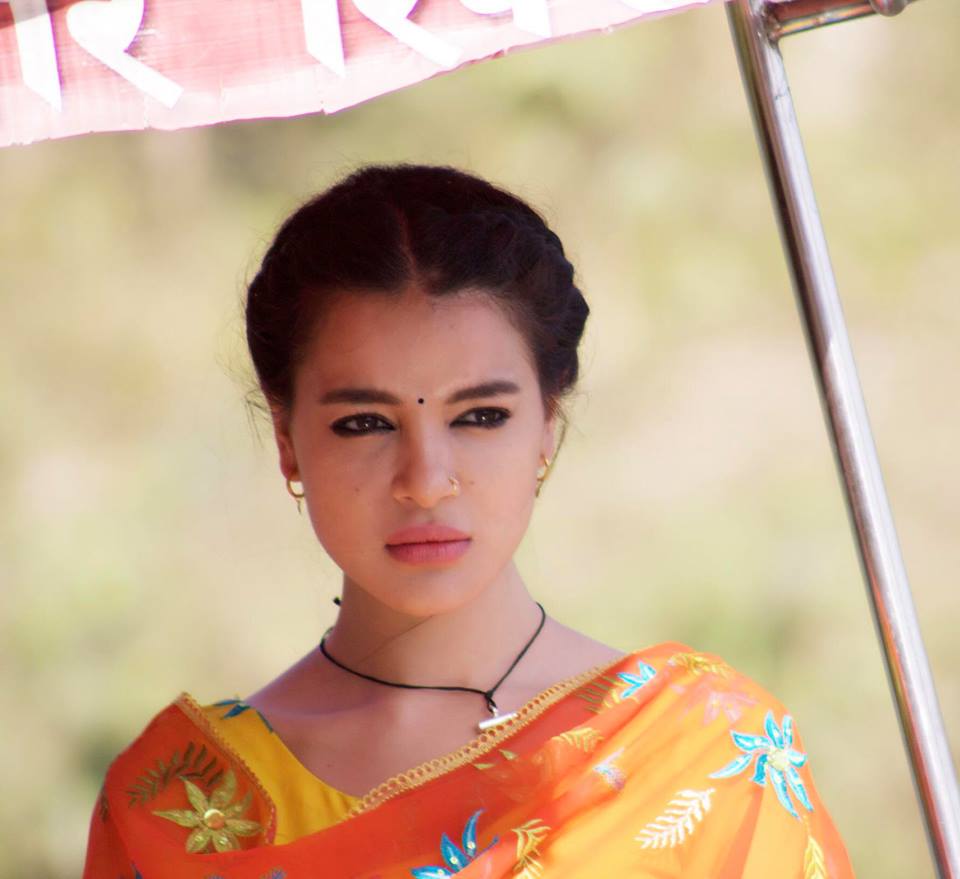 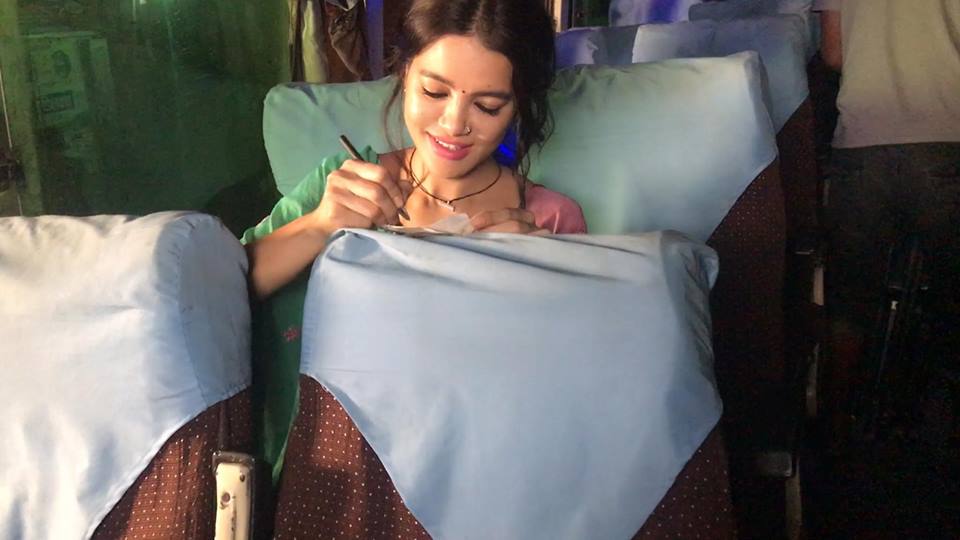