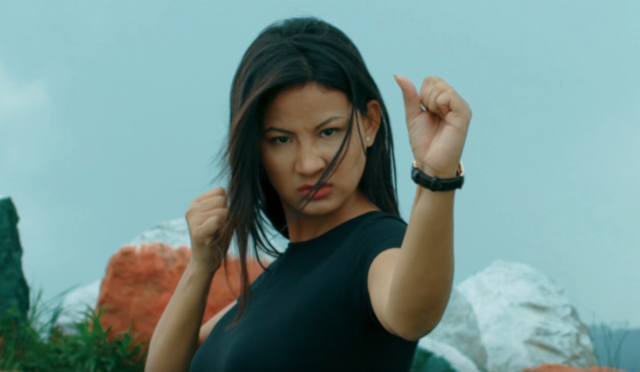 If Bhuimanchhe is released before Yamphawati The Princess then it will definitely be a first for many people to see Sipora’s acting. Whilst Ghalek : The Sign of Love was received well, the film was largely only screened in Pokhara.

Well! I can’t wait to see what she delivers on screen. I’d like to see her in a refreshing romantic comedy! Or something that’s centred around the city, being a young professional and travelling – basically – a film based on her Instagram feed would be pretty cool! Like have you guys followed her? Posts worth writing #goals. 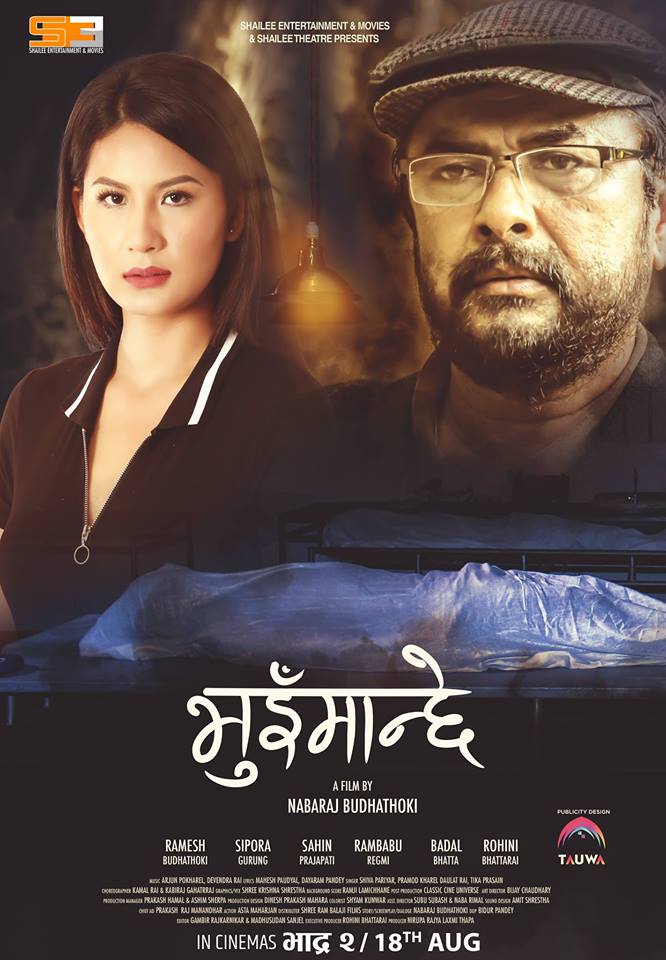