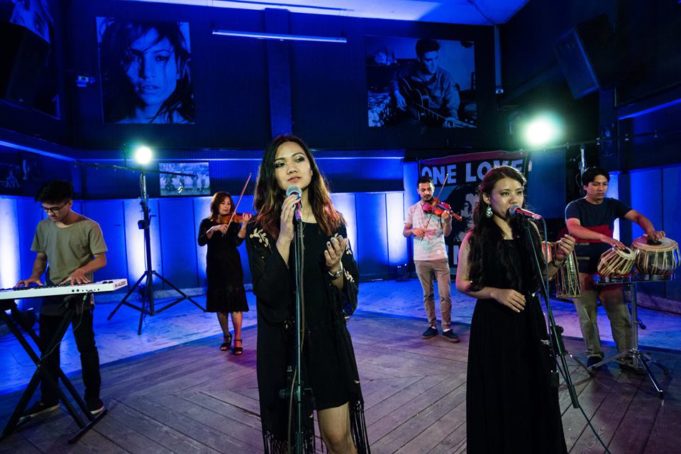 The JATAYU TEAM have left me #SHOOK once again! This cover of Clean Bandit’s hit Symphony featuring Zara Larsson is absolutely amazing to listen to. Of course, that is nothing new and one should not expect any less by the team. I was listening to it and thinking to myself, “so far so good” until the moment when the second voice basically just captures the listeners imagination and takes this cover to an entire different level. That’s the JATAYU touch I believe… the full ability to take a song that we’re so used to and add that Nepali/Asian touch and give their own finishing.

Loved it! SO impressive.

LISTEN TO JATAYU RECORDS COVER ED SHEERAN’S SHAPE OF YOU