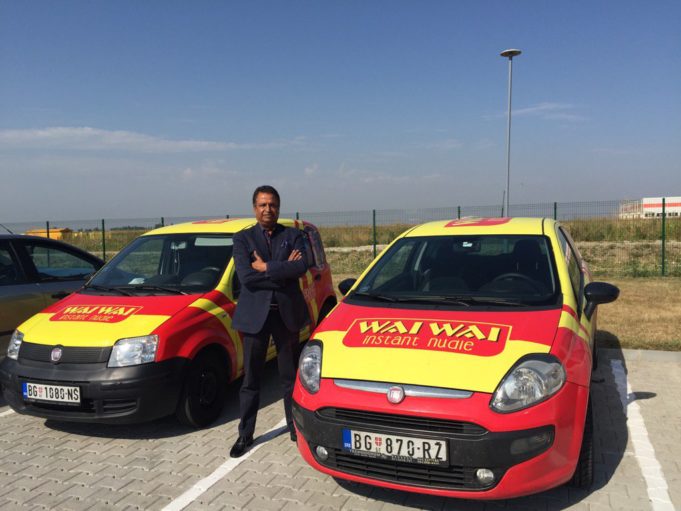 Chaudhary Group‘s quest to take Nepal to the world is in full swing! The company known to millions of Nepalis through Wai Wai noodles have been busy opening a chain of Wai Wai Noodle Bars across India with the most recent opening in Siliguri. Whilst Wai Wai continues its expansion in India, things have been picking up in the West too! Binod Chaudhary is currently in Belgrade, the capital of Serbia to mark the launch of the Wai Wai plant in Europe! This officially marks the entry of CG Foods in Europe! Chaudhary shared a photo of him at the Wai Wai Europe plant with the caption “Happy to see a dream come alive! Our own waiwai produced in Europe! Well done waiwai global team!!”

Incredible! Can’t wait to see Wai Wai in the world food section in Tesco, Asda, Lidl in the near future now! 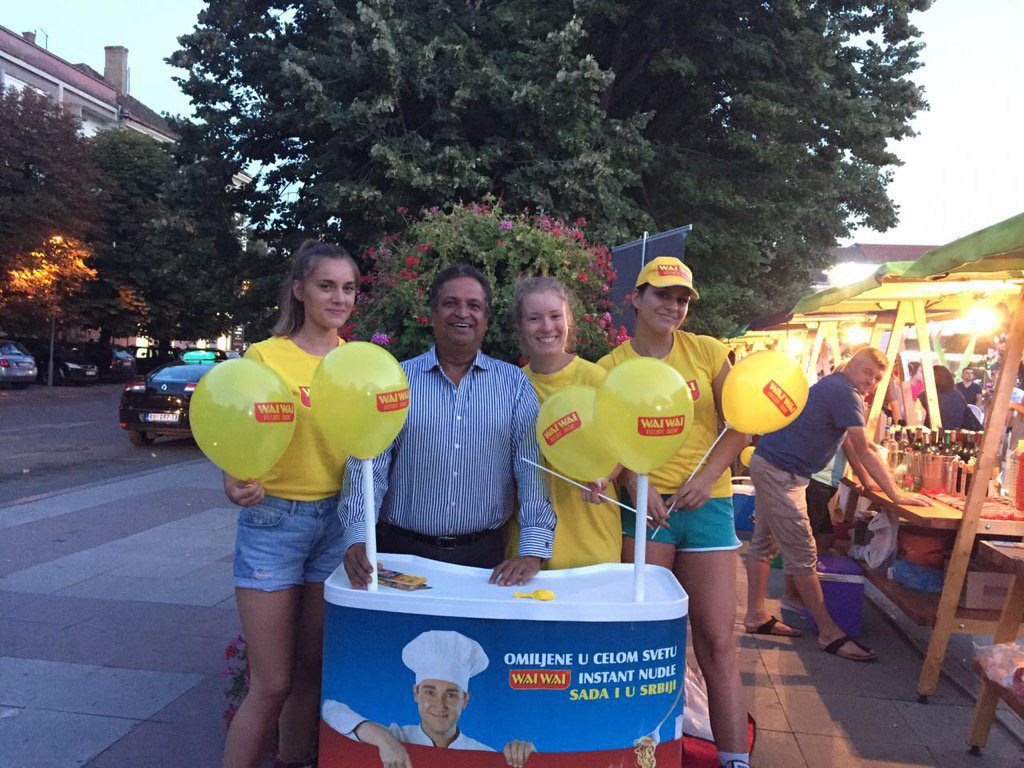 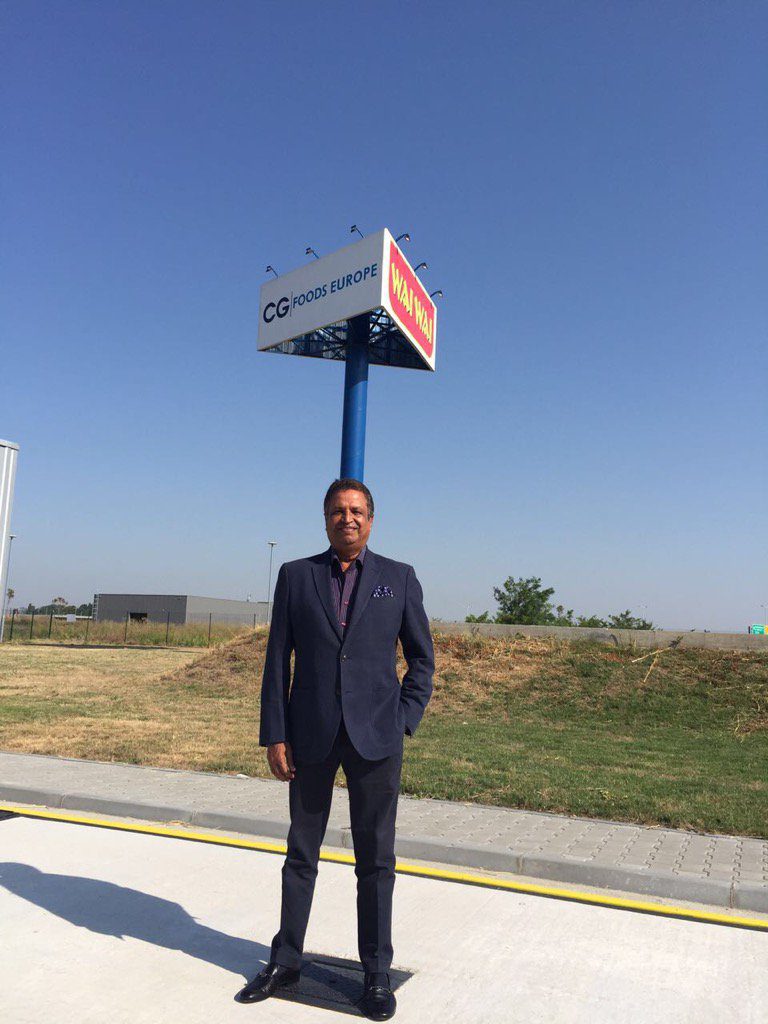