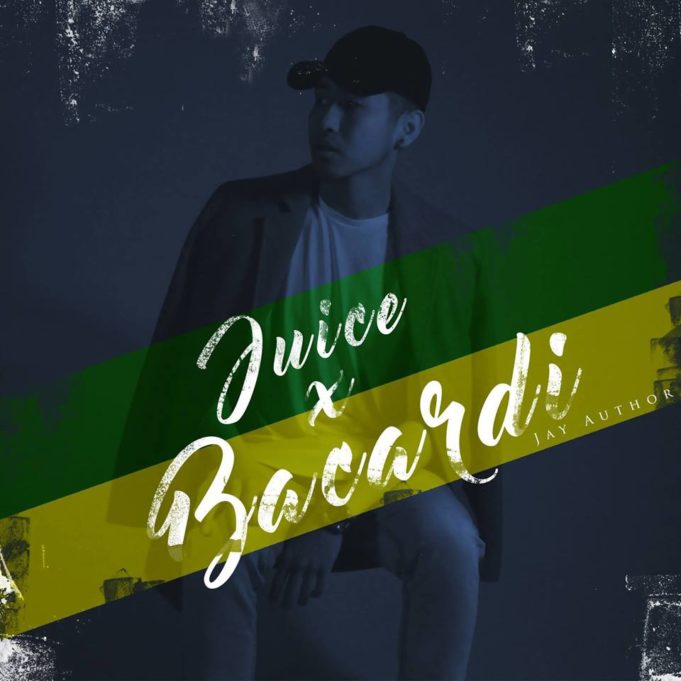 Over the past few months we’ve come across some good, many average and some downright embarrassing songs that have made us cringe to the point where we’ve found ourselves gritting our teeth like no tomorrow. Thankfully, Juice x Bacardi is by far the freshest track that I’ve heard from a Nepali musician recently. Farnborough based Jay Author has shown brilliance from his early days dating back to 2010. His album Summer Interlude which became available across a range of streaming platforms from July is a testament of his gift and ability to bring songs that are very 2017 and beyond.

After adding the album on my playlist, Juice x Bacardi instantly became my favourite! It has a great vibe and when you listen to it, you can easily imagine this to be on the BBC TOP 40 or even the Billboard Hot 100. He’s onto Gold with this song and this song also deserves so much more. I really cannot wait for the video to drop!