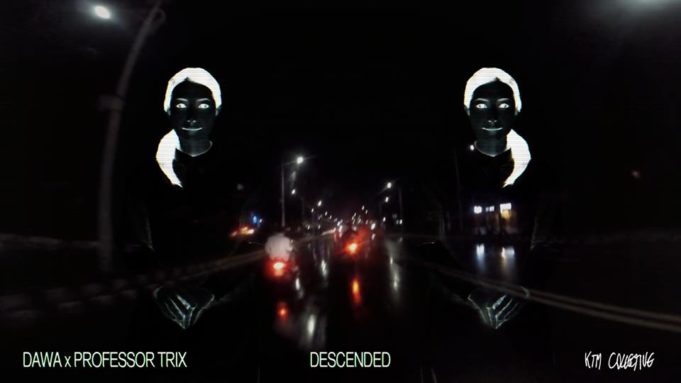 The meeting of two musical maestros that have nothing but passion for underground hip-hop has resulted in DESCENDED. The track by UK/Nepal based DAWA and Professor Trix has a great vibe and parts that standout bordering on the aggressive side, begging for the attention of the listener. The track has been produced by Dipan and Dawa. This is definitely one of the rare songs that I found myself moving my head to as soon as I started listening. Great music in the bg! Carries the song through till the end.