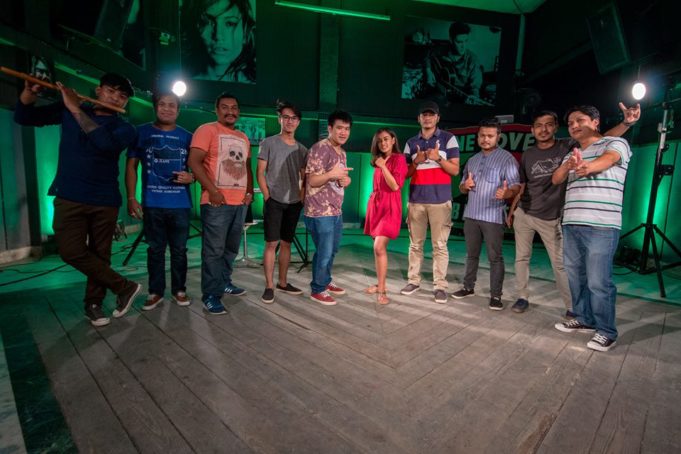 JATAYU TEAM are back with another East meets West cover and this time it’s STAY by ZEDD featuring Alessia Cara. The cover which has been produced and arranged by Niran Dangol features powerful vocals from Surakshya Malla. Malla’s vocals are complimented well and at times dwarfed by the sound of flute, sarangi and tabla. I am hearing Taylor Swift vibes from Surakshya vibes… especially during the verse parts.