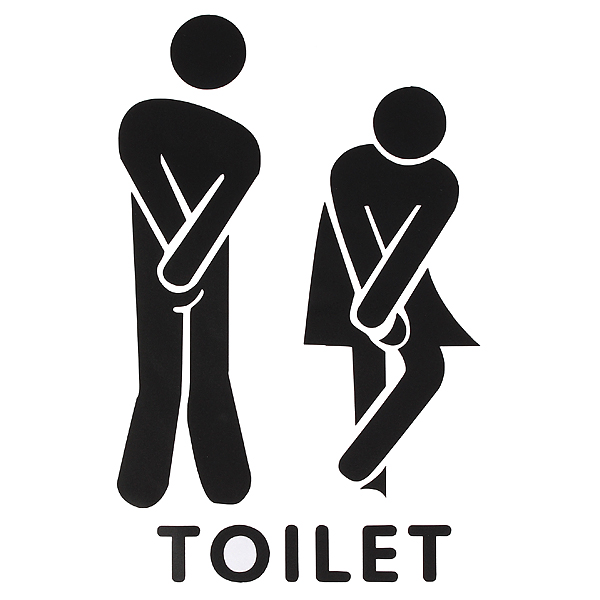 In 2012 I blogged a post titled “More Nepalis Have Access To Mobile Phones Than Toilets” and fast forward to 2017, Kathmandu Valley only has ONE public toilet for 46,000 people (WaterAid’s report on World’s Toilets 2017). Shockingly, there are only 84 public toilets in Kathmandu and let’s agree that they are pretty poor in terms of cleanliness and hygiene.

What’s more distressing is that 2.6 Million Nepalis which equates to 6% of the population of Nepal, still do not have access to toilets (Department of Water Supply and Sewerage). This of course leads to many people defecating out in the public. Nepal’s slow progress in ensuring basic sanitation through access to toilets will mean that the country will not be meeting its 100% OPEN DEFECATION FREE (ODF) zone by the end of 2017. In 2011, various groups had come together to make Nepal an ODF zone by the end of 2017.