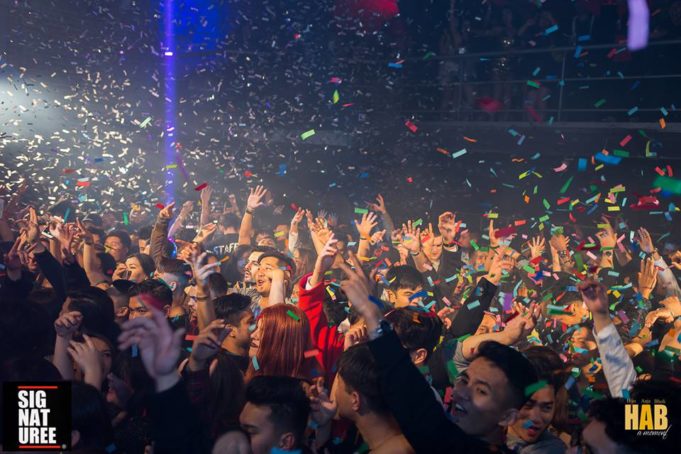 With dance moves spotted from the dance floor to the bar area, DECEMBER MADNESS was a night where many let loose. The annual club night by The Signaturee took place at the FABRIC in London on Saturday 23rd December to a packed venue eager to party, show off their moves and dance till dawn. DECEMBER MADNESS also saw performances from the hottest Nepali music acts from the UK – Jay Author, Aizen and Yodda! The musicians livened up the crowd with their originals to covers and remixes of well-known hits.

2017 also marked 7 Years of The Signaturee group. The team are most known for the club nights they organise and have also organised fashion shows ‘The Show’, concerts and film screenings in the past. The crew will most likely return with their annual Nepalese New Year Party in April 2018. 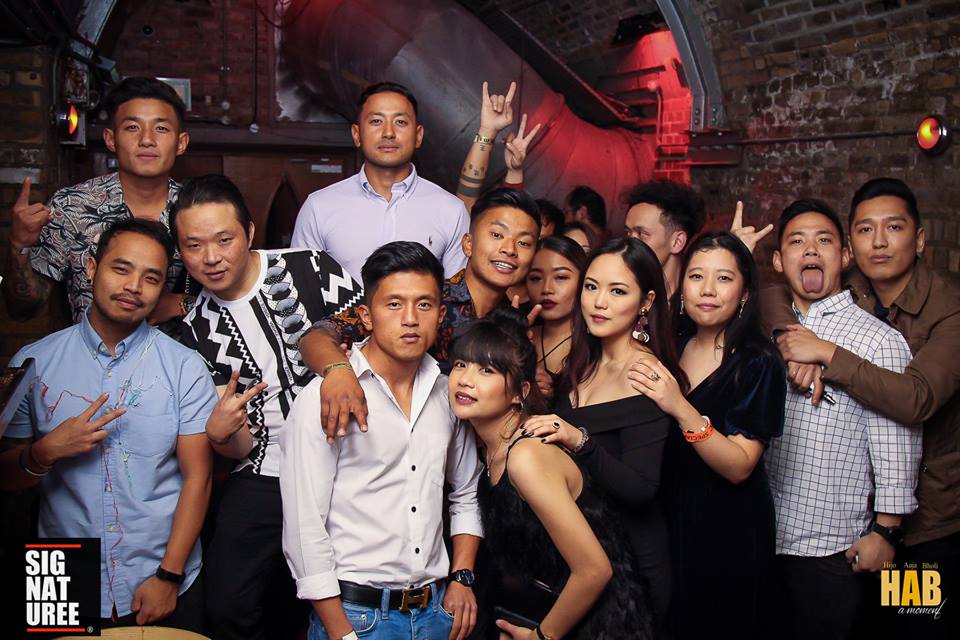 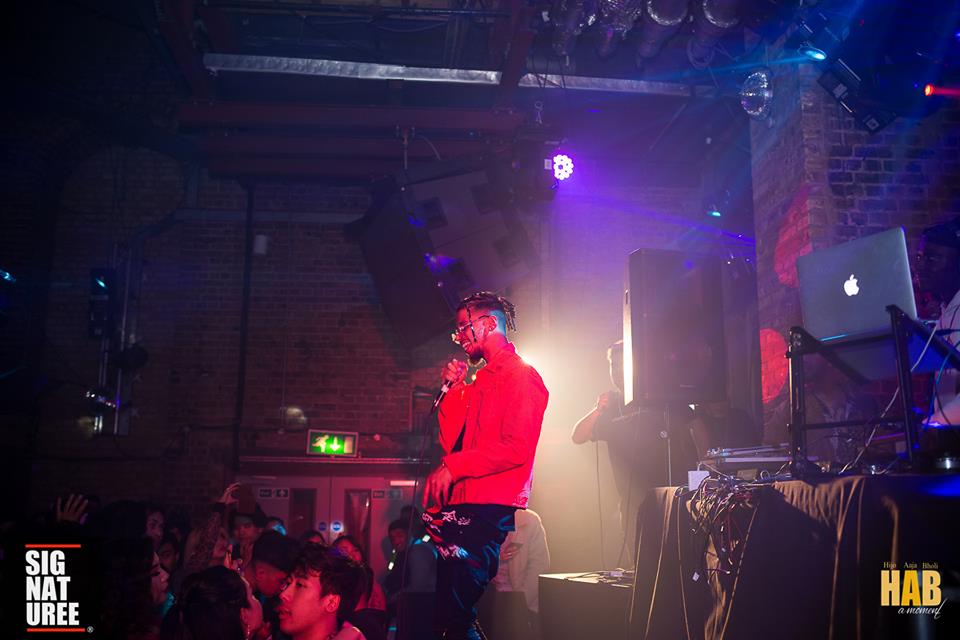 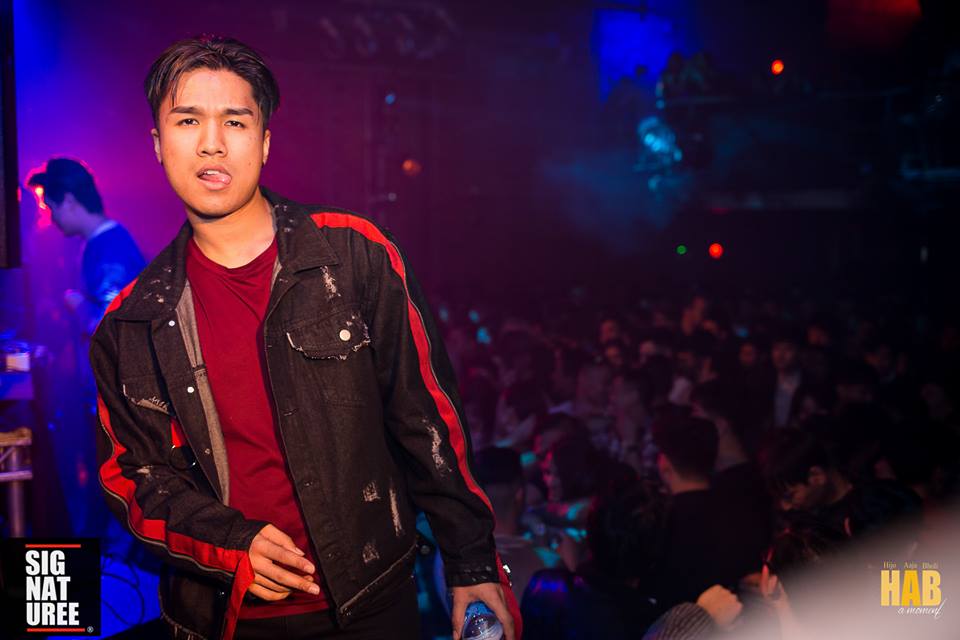